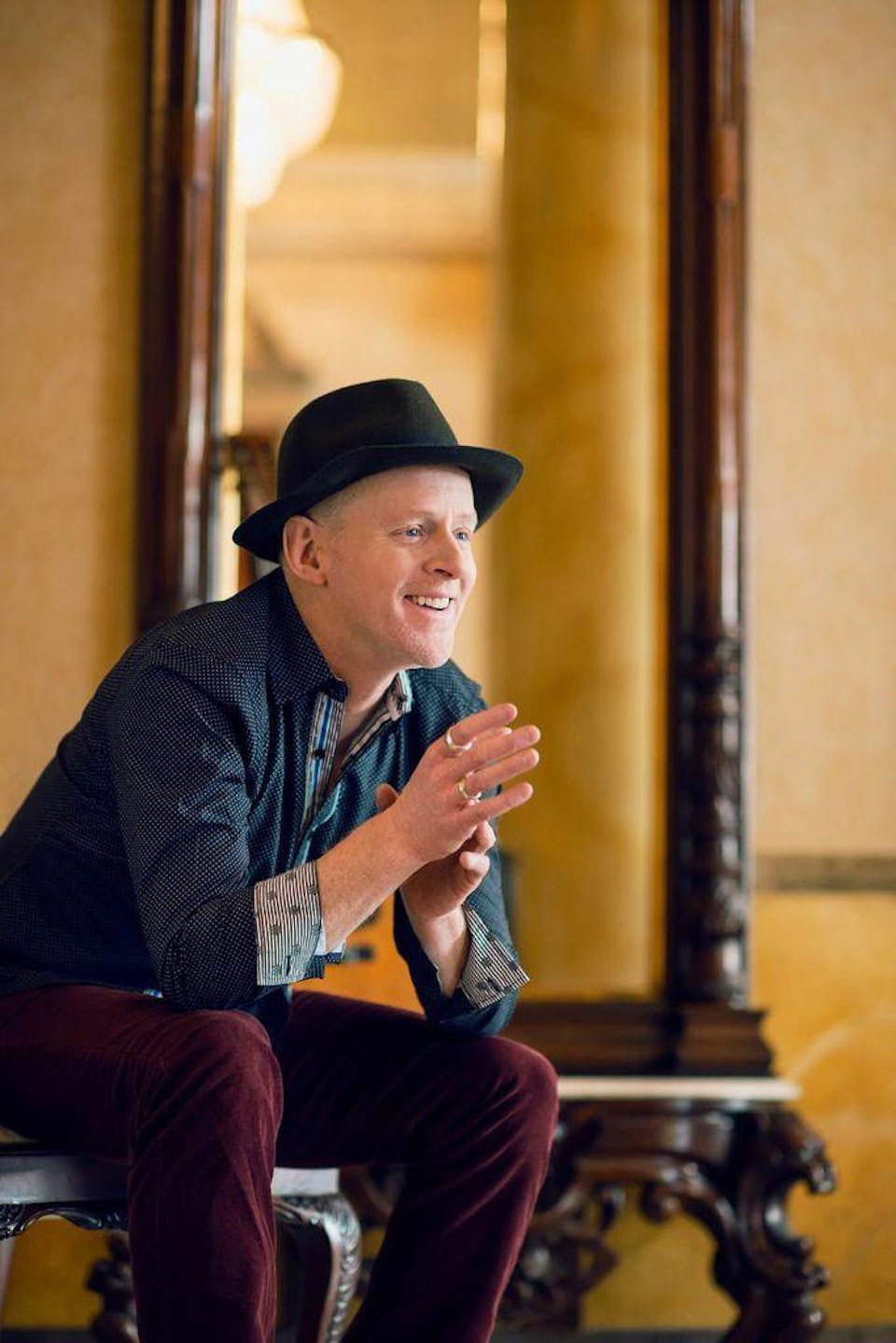 Willy Porter has been turning first time listeners into die hard fans for more than two decades. Willy blurs the line between indie-folk and rock with his searing signature finger-picking guitar sound, absorbing lyrics, and playful, high-energy live performance style. He has shared world stages with music icons Jeff Beck, Tori Amos, and Paul Simon, carving out a successful solo career as an artist who makes music that resonates long after the last guitar chord fades.

From the release of his breakthrough album, 1994’s Dog Eared Dream, to the launch of his own record label,Weasel Records, in 2005, Willy is an artist dedicated to delivering high-test, original musical experiences.His 2015 album, Human Kindness, featured the songs “Train”and “Chippewa Boots,”performed live on NPR’s A Prairie Home Companion by Willy and his singing/songwriting partner, Carmen Nickerson. The pair teamed up again in 2016 to make Bonfire to Ash, a record of co-writes produced by Grammy award-winner Ben Wisch (Marc Cohn, Jonatha Brooke).

Equally accomplished as a guitarist, singer, and songwriter, his songs weave a universal perspective about the questions, struggles, and triumphs of human existence. His live shows are guitar-driven events--equal parts grit, soul, and muscle--that are electrifying, dynamic, and wholly original in the way that Willy’s voice blends and fuses with his virtuoso fret work.

Whether in the studio or on stage, Willy Porter gifts listeners with an unforgettable ride, embodying the very best of what live music has to offer