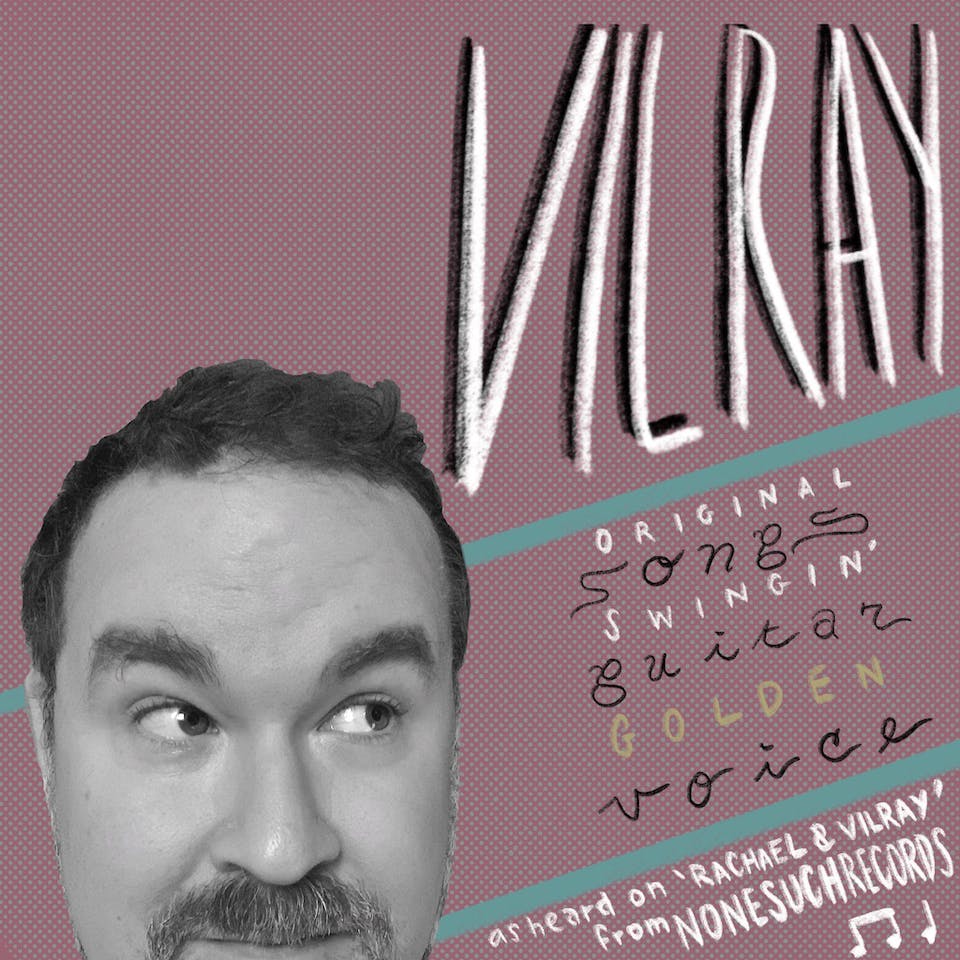 Vilray (vill-ree) is a composer and performer from Brooklyn whose original compositions recall the jazz and theatrical songwriters of Tin Pan Alley, authors of The Great American Songbook. With the release of two singles “Even In The Evening / Put Your Hand In His Side” and the album Rachael & Vilray on Nonesuch Records, his sound has earned wider acclaim. Whether solo or in concert with legendary singer Rachael Price (of Lake Street Dive), Vilray’s music is imbued with a singular warmth and an authentic crackle. 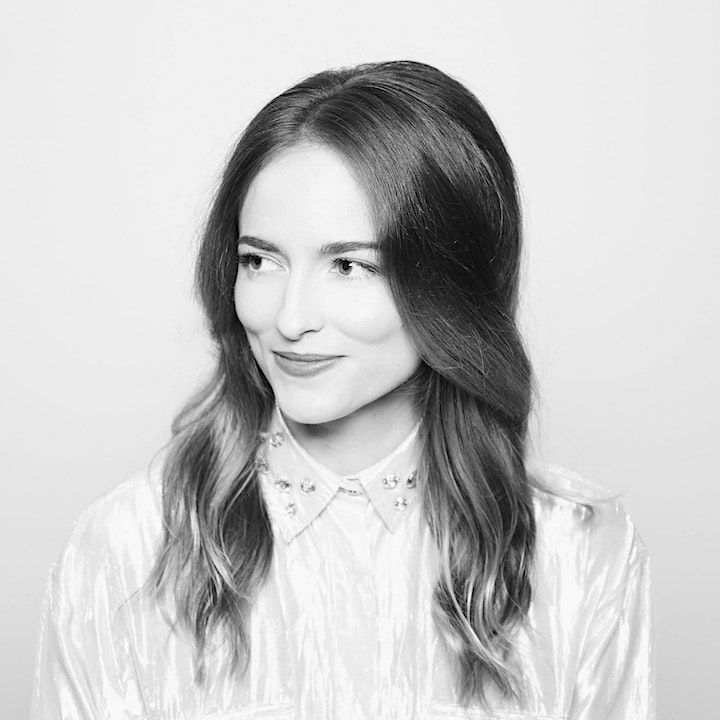 “Studios showed her how hard the business is. She continued to write and perform, but she also learned how to engineer and produce… And then, as the female singer/songwriter Bible dictates, she went to Paris. Where, according to that same Bible, she got her first contract and made her first CD.”

Kentucky born Dawn Landes first traveled to Paris to perform in the Les Femmes s’en Mêlent festival as a 22 year old songwriter. Her hand-made cds caught the attention of indie label Ocean Music who released her first album “Dawns Music” in France in 2005. She toured the country for the next few years, not speaking a word of French. Picking up bits of slang from the musicians she met on the road, Landes started to learn the songs of French greats Serge Gainsbourg, Francoise Hardy and Georges Brassens. When Paris-based label Fargo released her second album “Fireproof” in 2008, it was praised by the European press and she appeared on many French radio programs, touring the French countryside with artists such as Feist and Andrew Bird. Shortly after, Landes moved from New York to Paris into a little flat near Parc Georges Brassens. One morning she found herself at an antique book fair in the park and discovered a picture book with a 45” vinyl record titled “George Brassens Chante Pour Les Enfants” (George Brassens Sings for Children). The songbook inspired her to write the first song on this album “Mal Habillée” (Badly Dressed) in nursery rhyme style: part sweet, part sinister.

“Writing in a new language is a beautiful contrast,” says Landes. “You have the wonder and vocabulary of a child but the desires of an adult.” Working in collaboration with French songwriters and friends, Landes delivers a collection of eight French songs in the musical style of Yé-Yé, with guest appearances by singers Matthew Caws (Nada Surf), Tunde Adebimpe (TV on the Radio) and more. Accompanying the album is a large format picture book with translations and illustrations. It is now available as a digital e-book and also in old-fashioned print form.