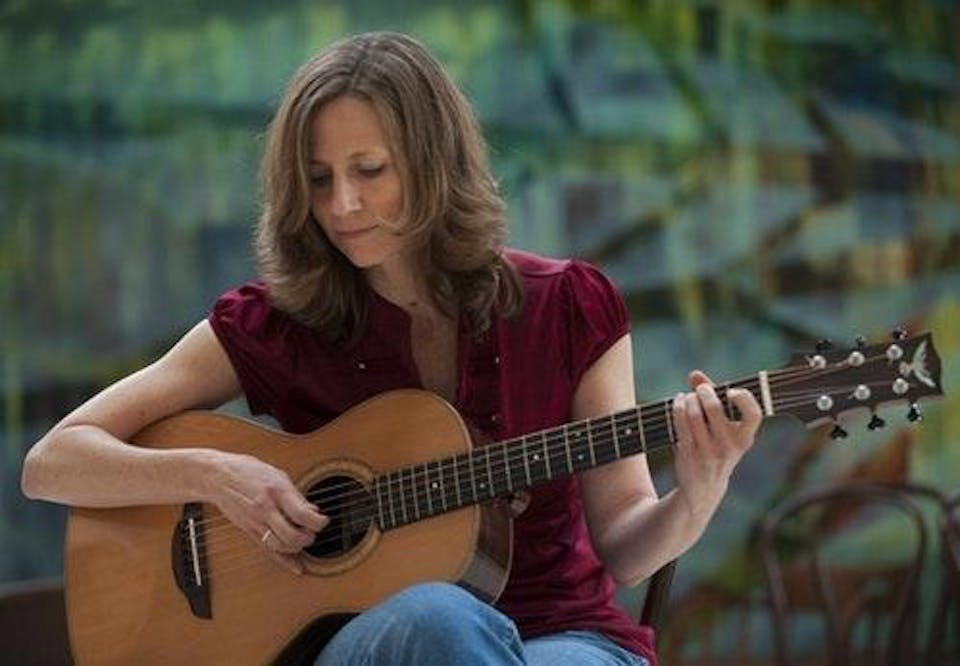 - The Premier Plus section is a raised area with great views and reserved seats and tables. There is a dedicated server for faster service 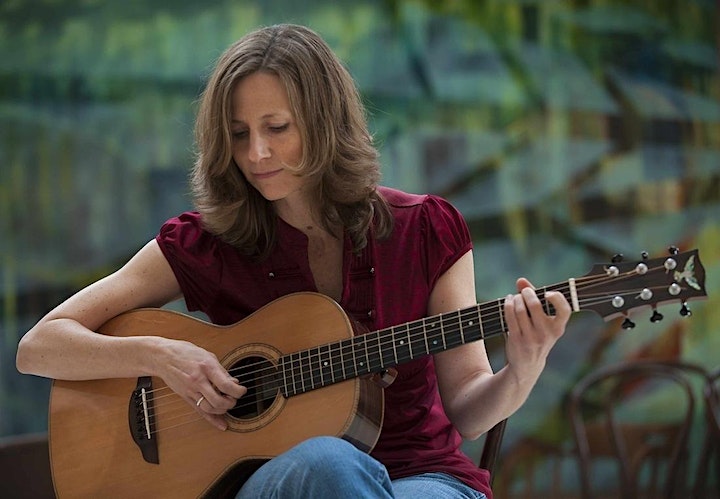 TRACY GRAMMER rose to acclaim as half of the "postmodern, mythic American folk" duo, Dave Carter & Tracy Grammer. From 1998-2001, the duo released three internationally celebrated, folk chart-topping albums featuring Carter's mytho-poetic Americana songcraft and in 2002, toured with Joan Baez, both as featured artists and Baez's band members. Called “the new voice of modern folk music,” the duo was clearly in its ascendancy when in July 2002, Carter suffered a fatal heart attack while the duo was on tour. He was 49; Grammer, 34.

Determined to honor the duo's journey and bring Carter's songs, and those of other favorite writers, to broader audiences, Grammer has kept to the road, releasing solo albums as well as selections from the Dave Carter & Tracy Grammer archives. Her latest release, LITTLE BLUE EGG, is a collection of intimate recordings from the duo's home studios. LBE was the #1 most-played album on Folk Radio in 2012, and once again, the duo were the #1 most-played artists for the year.

Grammer has become one of folk music's most beloved artists. Renowned for her springwater-clear alto, perfectly intoned violin, and guitar playing that is by turns percussive and delicate, Grammer is also a masterful storyteller with an ease and charisma on stage -- not to mention a riotous sense of humor -- that hardly belie her modest beginnings as Carter's reclusive accompanist. Stories about the duo's first meeting, Carter's quirks and fancies, or Grammer's own misadventures and missteps are woven thoughtfully into the set list to create a uniquely personal evening that connects audiences to performer, to the Carter/Grammer legacy, and most importantly, to one another. Additionally, Grammer has begun down the songwriter's path as part of RealWomenRealSongs, and is sharing her fresh, fledgling efforts -- and the stories behind them -- on her current tour, to the delight of longtime fans.

As one fan put it, "With Tracy, it's never just about the music. It's a soul journey."

Grammer tours the United States and Canada regularly, and has traveled to Europe and Japan. She holds the record for the most consecutive appearances at the Falcon Ridge Folk Festival ~ a lucky 13. She performs in a variety of configurations -- solo, duo, trio, and full band -- with Jim Henry (Mary Chapin Carpenter, Burns Sisters, Susan Werner), Rob Schnell (Glim Dropper, Christine Havrilla), Tom Hampton (Marshall Tucker Band, Poco), and David Chalfant (Nields) rounding out her ensembles.

In addition to touring, Grammer is the director of the Dave Carter Legacy Project. Her publishing company, Tracy Grammer Music, administers licenses for Carter's catalog of music. She is a member of the Bucks County Writers Workshop in Doylestown, Pennsylvania, where she is working on a memoir about her time with Dave Carter. Tracy lives in Greenfield, Massachusetts with her beloved Miss Kitty.