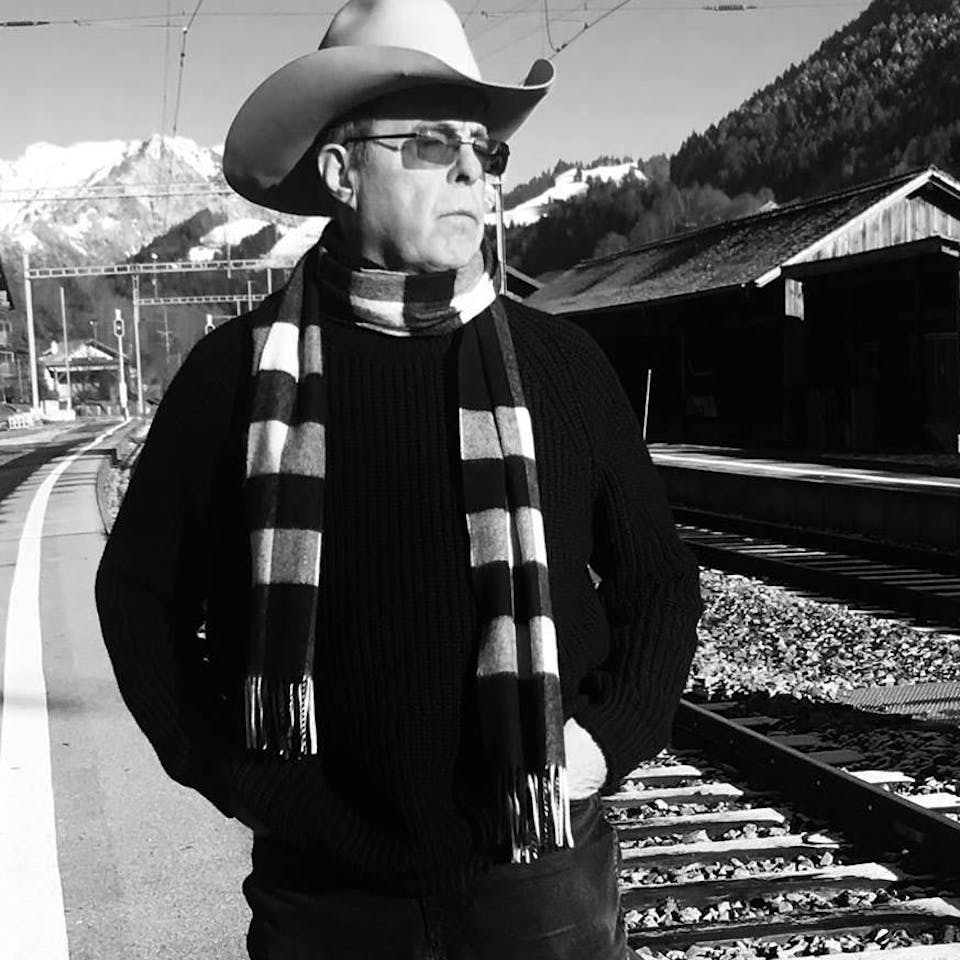 The best record of last year was the Tom Russell record.

Tom Russell is a singer-songwriter, painter, novelist, and essayist with 38 records to his credit and six books. Rolling Stone Magazine has declared Russell to be: The greatest living folk-country songwriter.

His current book of art, The Ballad of Western Expressionism, was published in December 2019 to outstanding reviews. His art may be viewed at: www.tomrussellart.com