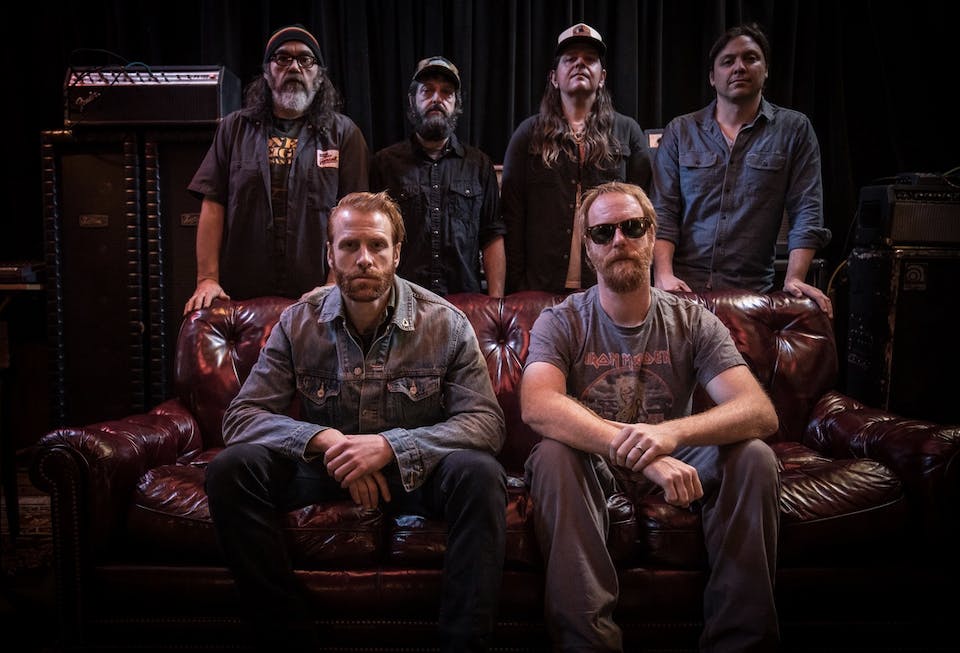 The Mallett Brothers Band is an independent rock and roll / Americana / country band from Maine. Their busy tour schedule since forming in 2009 has helped them to build a dedicated fanbase across the U.S. and beyond while still calling the state of Maine their home. With a style that ranges from alt-country to Americana, country, jam and roots rock, theirs is a musical melting pot that’s influenced equally by the singer/songwriter tradition as by harder rock, classic country and psychedelic sounds.

Allegedly founded at a bible camp, and born in the back valleys of Western Wisconsin, Them Coulee Boys craft a brand of Americana that blends punk, bluegrass, and rock & roll. Somewhere underneath the energy, the exuberance, the wit, and the passion of Them Coulee Boys lies a heart. It’s a heart filled with sincerity, honesty, and the will to make the world a better place. This heart is not only evident in every song, but also in Them Coulee Boys as a whole. These songs are meant for dancing, for excitement, but are also for thought, and for the quiet moments. Them Coulee Boys seek to balance the high with the low, the happy with the sad, and the love with pain. It’s how we live our lives, and they make music that reflects that.

Founded in late 2013, Them Coulee Boys have quickly become a force on the Midwest music scene. Soren Staff, Beau Janke, Jens Staff, Neil Krause, and Patrick Phalen IV work together as a well-oiled alt-folk machine to craft songs and live shows that have impressed audiences nationwide.

In the winter of 2018, Them Coulee Boys set to capture a new sound. They gathered at the famed Pachyderm Studios (Nirvana, Son Volt, PJ Harvey) in Cannon Falls, MN to record with their friend Dave Simonett (Trampled By Turtles). Their as of yet untitled record builds on their ever evolving sound, while capturing the live element Them Coulee Boys are known for. The album is framed as a journey of sorts, starting in a volatile place, and ending in acceptance. This is the sound of a band that has grown into the sound they’ve been working towards, while keeping the sincerity they built themselves on. Look for their new record in 2019.

Them Coulee Boys have had the pleasure of sharing the stage with some incredible acts including: John Fogerty (of Creedence Clearwater Revival), Trampled By Turtles, Sam Bush, Yonder Mountain String Band, Pert Near Sandstone, Horseshoes & Hand Grenades, Fruition, and many more.