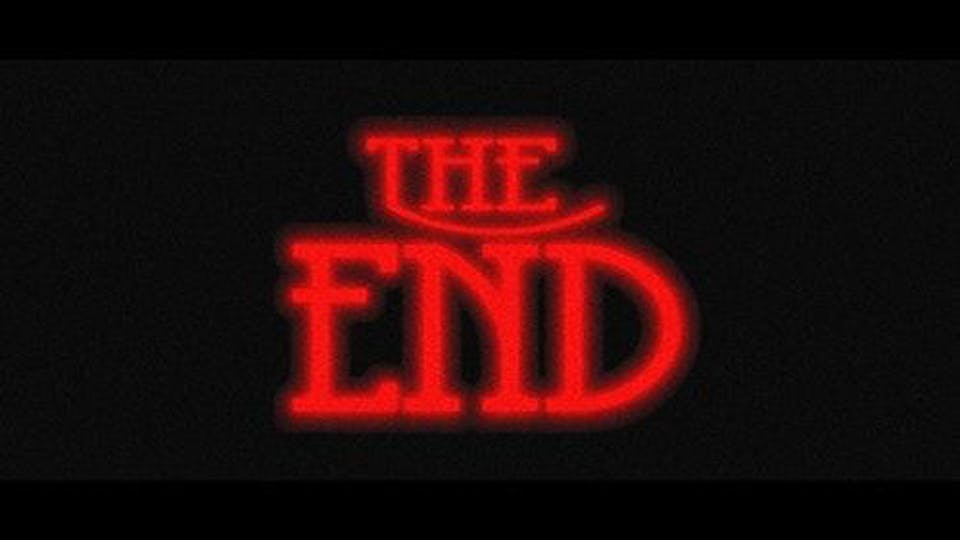 THE END: Carter Lou & The Project + Milo in the Doldrums 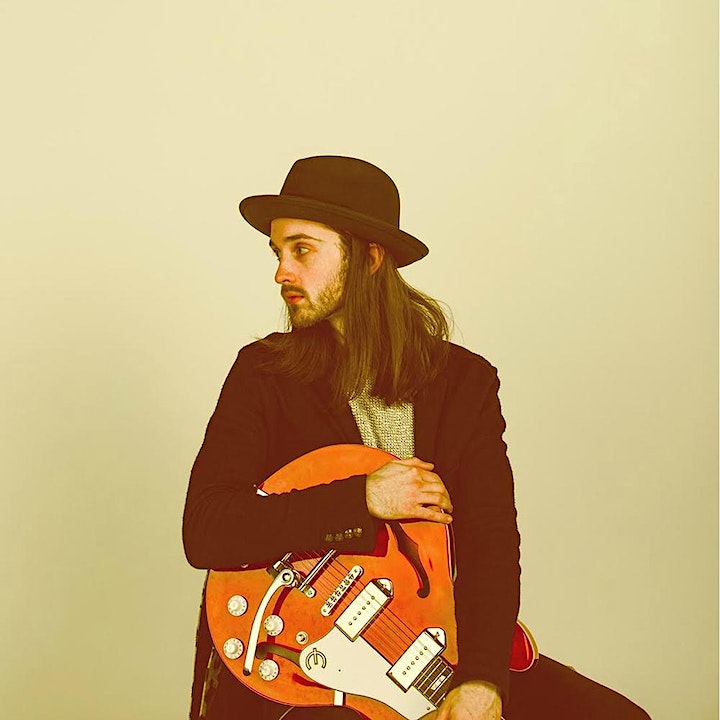 Washington, D.C. based singer/songwriter Carter Louthian (Carter Lou) possesses a powerful raspy voice, with a weathered old soul that belies his young age. With Louthian's honest, impassioned voice, dynamically varied and musically talented band, and diverse variety of influences ranging from The Beatles to Jack White, Carter Lou & The Project delivers a new breed of Rock n' Roll spanning various genres. Not only are they intriguing sonically, but they are entertaining and exciting to watch first hand at one of their high-energy live performances. Since being formed in August 2014, Carter Lou & The Project went from playing small shows for friends and families, to selling out shows and recently headlined the world famous 9:30 Club. The band’s self-titled debut album, produced by Mark Williams (Sucker Punch Recording Co), and Rick Beato (Black Dog Sound Recording) was released 7/21/17. 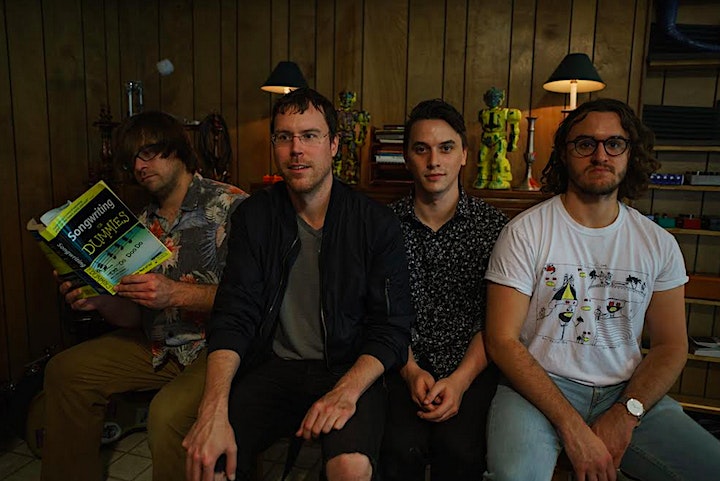 Milo in the Doldrums

Milo in the Doldrums is an indie rock band hailing from the sandy beaches of northern VA. Their end goal is to provide a new generation with sick avant grunge pop songs that both inspire youngsters to dream big and old ass boomers to light up and remember the good times of listening to Joe Walsh while avoiding eye contact with their parents. In other words, Milo in the Doldrums is a daily reminder to never give up, always have a goal to reach for, and never let the guy at McDonalds make you feel sad.