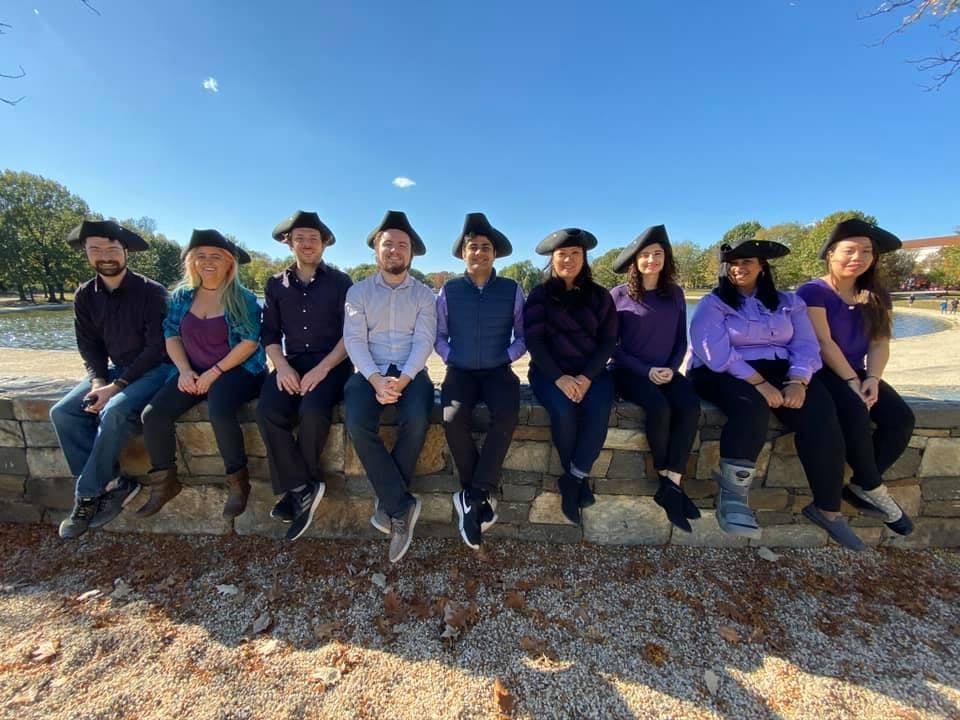 Despite its name, 'Impitched' is an apolitical Washington D.C. co-ed a cappella group. Founded in 2013, Impitched sings a variety of musical selections from Rick Springfield to Ke$ha, and everything in between. Impitched has featured at Jammin' Java's Spookappella alongside Pitches Be Crazy, worked the stage at the H St. Festival, crooned at celebrations on Hobart Street in Mt. Pleasant, and recently performed at ZooLights. We are proud to be a part of D.C.'s rich musical tapestry. 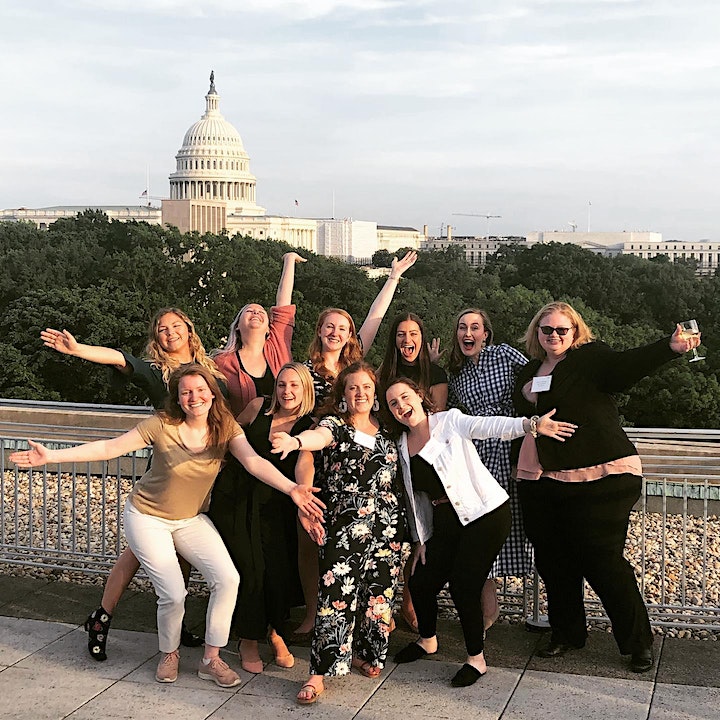 Formed in 2012, The District is a DC-based, all-female a cappella group that embodies an empowered, energetic, and versatile sound through an array of contemporary covers. The District performs throughout the DMV area at fundraisers, community and corporate events, and regional competitions. Their appearances range from Alexandria’s historic music hall, The Birchmere, where they placed second and won "Audience Favorite" at the 2018 Harmony Sweepstakes A Cappella Festival, to DC's premier rock venue, Rock and Roll Hotel, where the District headlined as the first ever a cappella group. The District launched their debut EP Onyx in 2016. Their cover of the Staves’ “No Me, No You, No More” was featured on Voices Only Forte VI. Onyx can be found iTunes and Spotify. 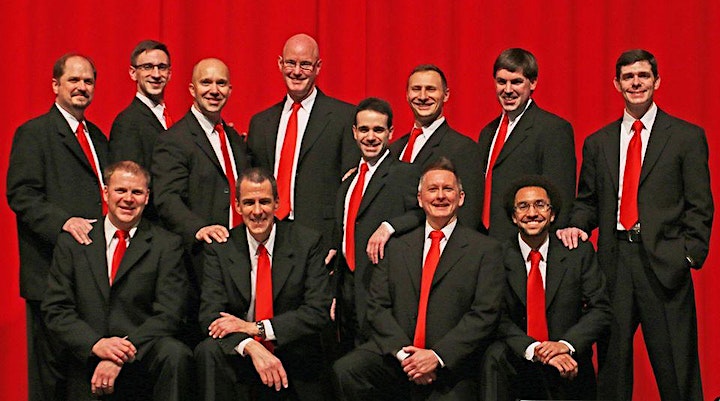 TBD is an all-male, professional-level contemporary a cappella group based in Metro D.C., offering high energy performances of popular music using only the human voice. Styled after groups such as Rockapella and Da Vinci’s Notebook, TBD performs a wide array of genres, from traditional a cappella standards to current radio hits.