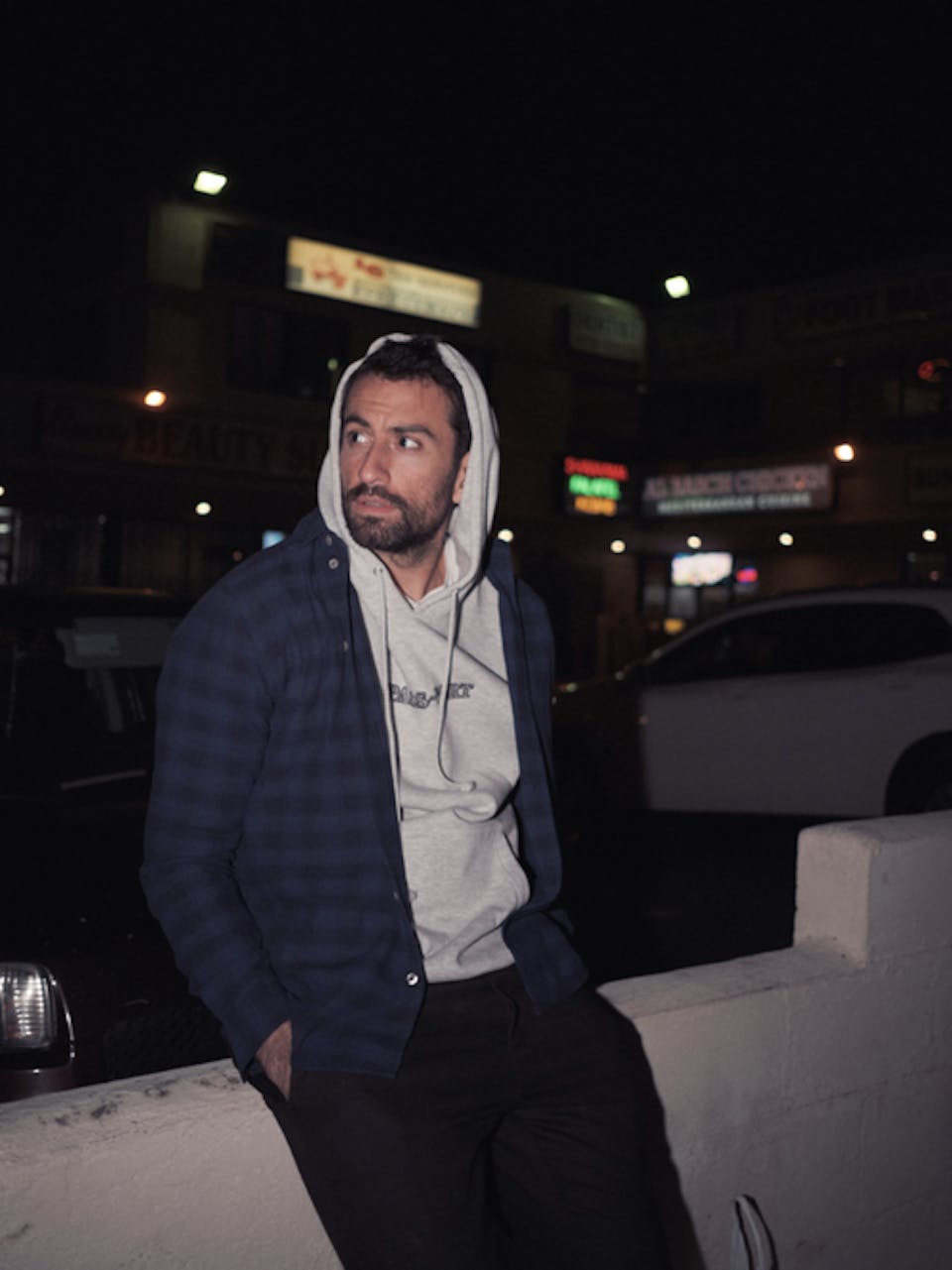 Dutch singer-songwriter Dotan began his career playing intimate shows in people's homes. His 2014 multi-platinum album, 7 Layers, was a soulful and folksy expression that he wrote, produced, and recorded in his living room. Riding the success of his debut album, Dotan sold out Ziggo Dome Stadium in his home country and played countless festivals such as Pinkpop, Sziget, SXSW and Pukkelpop.

Despite major success, Dotan hid behind his music, choosing not to appear in artwork and videos. He then went on to use his attention to help showcase upcoming singer-songwriters through his 7Layers brand, rather than focusing on new music for himself.

After a long period of not releasing new music, Dotan is back with his boldest sound yet.

In search of himself and a deeper connection with his music, Dotan left Amsterdam for California, finding some key new collaborators to truly express the colourful sounds living within his head. “Numb" is the first of many powerful songs to come and signals a true return for Dotan.

“Numb" is an evolved, eclectic and vulnerable sound with influences from electronic and pop music, whilst retaining the emotion of a true singer-songwriter talent.

Baltimore based Singer-songwriter Grayson Moon brings a refreshing new experience to the alt-pop music scene. With an eclectic mix of song styles, Grayson blends soulful vocals over contemporary guitar and electronic instruments, straying away from conventional songwriting to provide a more emotionally driven experience for the listener . Starting from a very young age, Grayson trained classically in operatic voice. Whilst pursuing a Vocal Performance degree at Shenandoah Conservatory, he was immersed in various styles of music. He began experimenting with a variety of bands, sounds, and instruments, which led him to further explore his own songwriting abilities. His debut EP "I Hope You're Ok" is a collection of songs in which he touches upon his personal experience with love, loss, and the growth in between. Grayson recounts moments in his life with tableau like imagery, putting the listener directly into his thought stream.