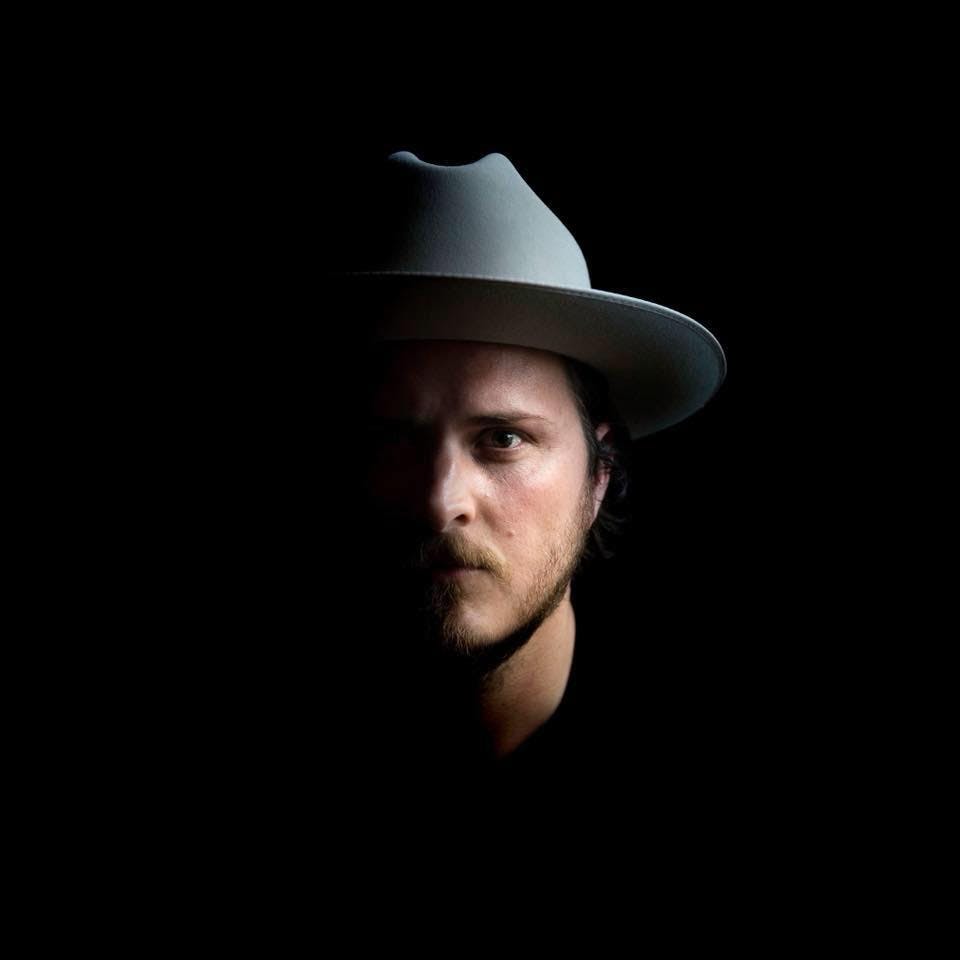 This show has been cancelled due to COVID-19. Refunds will be issued by Eventbrite within 30 days of the date of cancellation via the original purchase method.

Pony — born James Bradshaw — moved around a lot as a kid. A military brat born in Mississippi, he logged time around the country. Today, he’s settled in Georgia, and more than anywhere else he’s ever been, it’s home. After the Air Force showed him the door at 21 years old, he drifted, until the music he found more than a decade later became his anchor.

NPR and others tapped Bradshaw as one to watch a couple of years ago. Global streaming service Amazon Music has also raised its hand in support of Bradshaw, adding previously released tracks from Sudden Opera to their global Americana playlist Brushland and the Fresh Folk & Americana playlist. He has taken his time, determined to accurately capture the art he’d only recently realized he was incubating. Sudden Opera is the rewarding result. Bradshaw wrote all of the songs alone.

Rolling Stone Country took a deep dive into the song “Bad Teeth,” writing, “Bradshaw sings of ‘muddy coffins’ and ‘tombstones all the way down’ in ‘Bad Teeth,’ alluding to a relationship built on deceit and fear. It’s surrealist imagery that’s meant to unsettle, just like the song’s title itself, all of it combining to paint a picture of a restless soul who has struggled to find where he belongs,” while The Boot says, “Between quavering vocals and a plodding acoustic guitar, Pony Bradshaw calls up a brooding, unsettled vibe in his new song, ‘Bad Teeth.'”