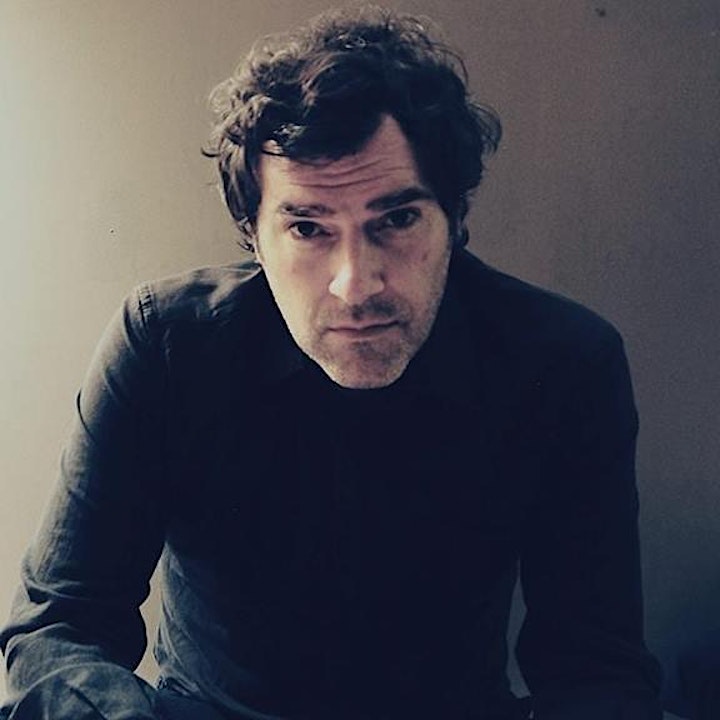 When problem solving, the process of trial and error can be effective but frustrating. This has been singer-songwriter Patrick Park's experience with recording music -- exhausting all the sonic possibilities of a song, before finally succumbing to the ebb and flow of the creative process.

After wrapping up the tour for his 2014 album, Love Like Swords, the weight of touring alone in a van for months, partnered with the financial realities of being a musician, began to take its toll. Park turned to writing songs for other artists, but, despite having success, he wasn't receiving creative fulfillment from the routine.

"We have an idea of the things that will make us happy, if we could just get them. But then we get them, and they're not what we thought they would be. Or we find that they're not enough and we want something else. Or we quickly lose them. And it's just this thing that goes on, and on, and on."

Instead, Park found solace from the existential dread through meditation and working as a counselor on the suicide hotline. During this time, he began to write music for himself again, and those songs materialized as letters to his soon-to-be-born son and aural reckonings with the brevity of life. Park's forthcoming album, Here/Gone -- due out April 26 -- encapsulates the incessant urge to chase things in life that only bring the most fleeting sense of fulfillment.

"We live in this world where eventually everybody's going to lose everything that they have," Park says. "At some point or another, everything is going to fall apart. We go through life spending all of our time trying to build up this facade, in a lot of ways. We put a lot of work into getting people to see us in a way that we think looks good, but it's all very substanceless."

The songs of Here/Gone, such as "Everything Falls Apart," draw on this phenomenon, but from a hopeful, as opposed to nihilistic, perspective. As the product of his meditative experiences, Park took a pared down and centered approach to the writing and production of the album. Using his "exhaust all the possibilities" method, Park recorded the album on his own in his studio, but he didn't feel as though the production properly served the sentiment of the project.

Stonewalled by his own frame of mind, Park decided to quit overworking the production and turn to Rob Schnapf (Beck, Kurt Vile, Elliott Smith) for a fresh perspective. After months of endless laboring on his own, Park and Schnapf were able to record Here/Gone in simply two days. "It was pretty fast," Park says. "There wasn't a whole lot of going back and forth, working things out in the studio the way that there are a lot of times, just because I'd already done most of that on my own."

The songs themselves speak to Park's musical resilience, such as the earnest persistence of "Five Alarm." After coming up against wall after wall, Park's existential contemplations could have easily resulted in driving forbearance, but the songs sprouted into centered solace instead. Distilled to spare classic voice and guitar combinations, with string arrangements by Bobby Halvorson and occasional guest vocals from Emily Kokal (of Warpaint), Here/Gone is a reflection upon how much is poured into hurrying time along when sometimes the most substantial form of fulfillment comes from simply letting go. 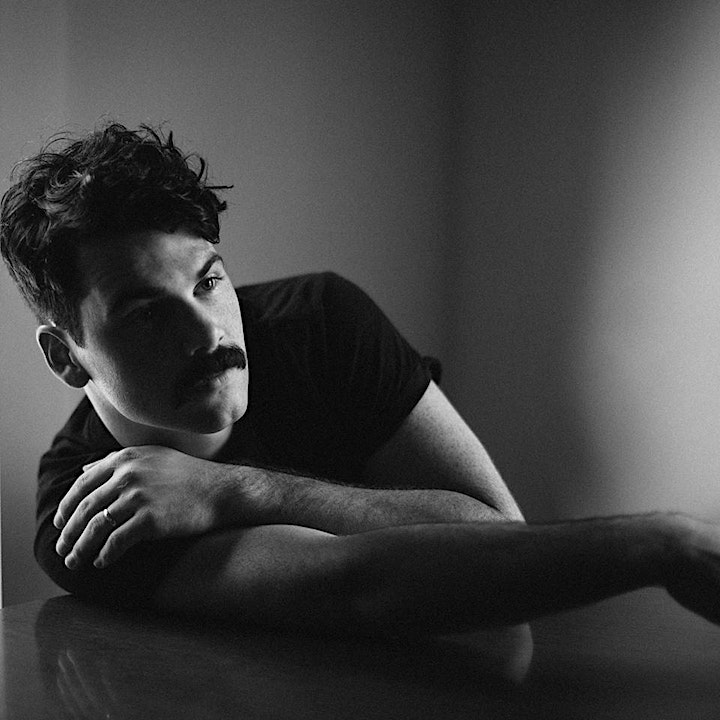 William Wild is the moniker of 24-year-old Alternative singer-songwriter Garrett Sale. Born and raised at the foothill of the Appalachian Mountains in Knoxville, TN, Sale began to pursue music while attending The University of Tennessee.

It was there that Sale worked on his first collection of recordings with Knoxville friends and fellow musicians, eventually releasing a self-titled LP under the name William Wild. Sale then embarked on a solo journey through Europe, where he wrote four of the six songs on his new EP, Steady Now. Continuing with the layered vocals, lush strings, dark tones of the debut album, Steady Now explores Sale’s search for peace while wrestling with self-pity, guilt and materialism.

Hazy guitars, dusty keys, and blurry pedal steel illuminate the recordings of weighty songs immersed in loss, fear of failure, and the worthiness of human existence. With plush nostalgic pop sensibilities, Steady Now radiates tranquility. In an atmosphere of warmth, the listener is invited to delve into psyche of kindred spirits. It is there that unfaltering refuge is found. 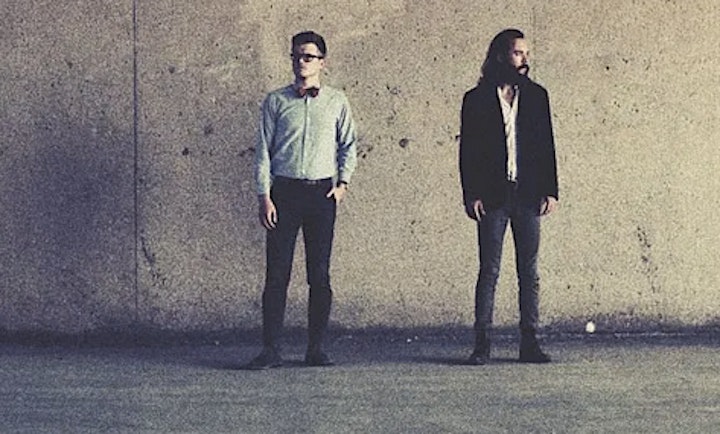 Cereus Bright finds its muse—and its name—from the Cereus: a white desert flower that blooms only at night. This flower, blossoming in the most desolate of places, is a symbol of art and story, which draw their beauty from brokenness and heartache. In their lyrics and melodies, Cereus Bright aims to embrace life as both messy and beautiful.

Ideologically, Cereus Bright makes a strong case for Folk music. Recently the genre of folk has come to mean “acoustic pop”, blending together into a sea of kick drums, hand claps, and escalating banjo riffs. In its roots, Folk music is meant to communicate; to use simple, melodic music to communicate stories of success and heartbreak, to transport and convict listeners. This is Cereus Bright’s goal—drawing you in with beautiful melodies so they can move you with poetic yet direct lyrics. Connections with bands like the Avett Brothers, Fleet Foxes, and the Head and the Heart are apt comparisons and major compliments.

Cereus Bright self-released their second recording, the five song EP, Happier Than Me, on November 12, 2013; exactly a year after the release of their first EP recording, Goldmine. This year has seen the band in near constant motion, crisscrossing the country in support of Jackie Green, Philip Philips, The Infamous Stringdusters, and Count This Penny. Currently, Cereus Bright continues to lay their roots around the country, with dates supporting Sturgill Simpson, The Dirty Guv'nahs, and Judah And The Lion on the books for fall 2014.