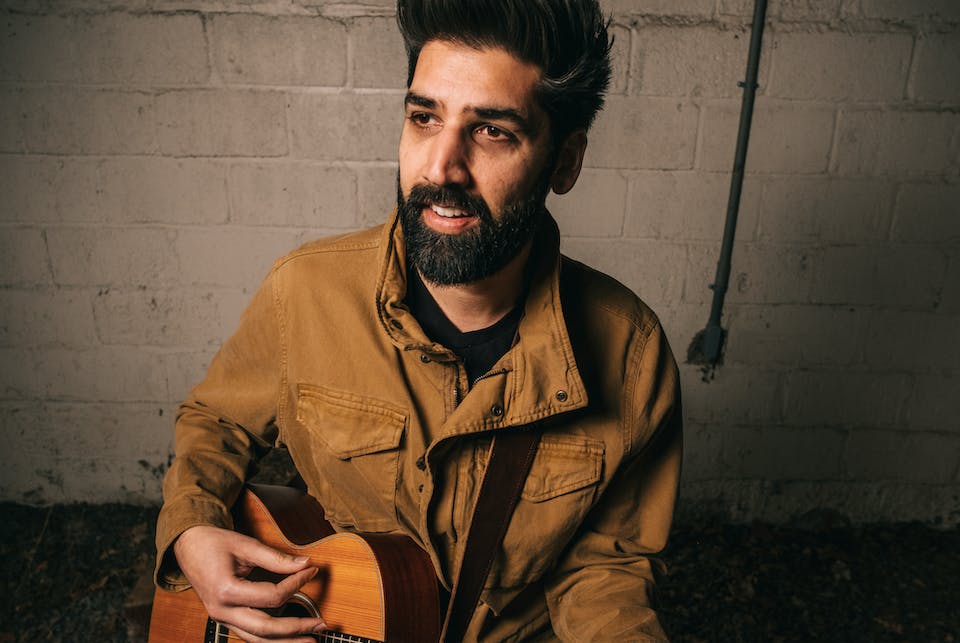 SAMA is the artist project of Virginia-based multi-instrumentalist and songwriter Osama Malik. SAMA brings a fresh blend of pop-inspired melodies, rich harmonies, percussive rhythms and an emphasis on his thought-provoking lyrics to the forefront of their music. In the tradition of bands like One Republic, NEEDTOBREATHE, and Oh Honey, SAMA's debut EP "I Want the World" is a collection of 5 songs that pass the test whether performed stripped down and acoustic, or with the energy of a full band backing.

Amy and Luke Denton have playing music together for the past decade and have traveled the country, playing in some of the most notable venues. Amy has been writing songs since she was a teen, but has been singing since she could barely walk. Often times compared to Eva Cassidy, her voice melds silk and soul to deliver a stellar performance gig after gig. Her husband Luke, an active producer and composer for TV and commercials, rounds out the duo with his flawless piano skills, solid guitar chops, and seamless harmonies. Sweetnova has just released a new album, Beeswing, proving to be their best work yet. No matter the feel you want, they'll give the performance you're seeking.