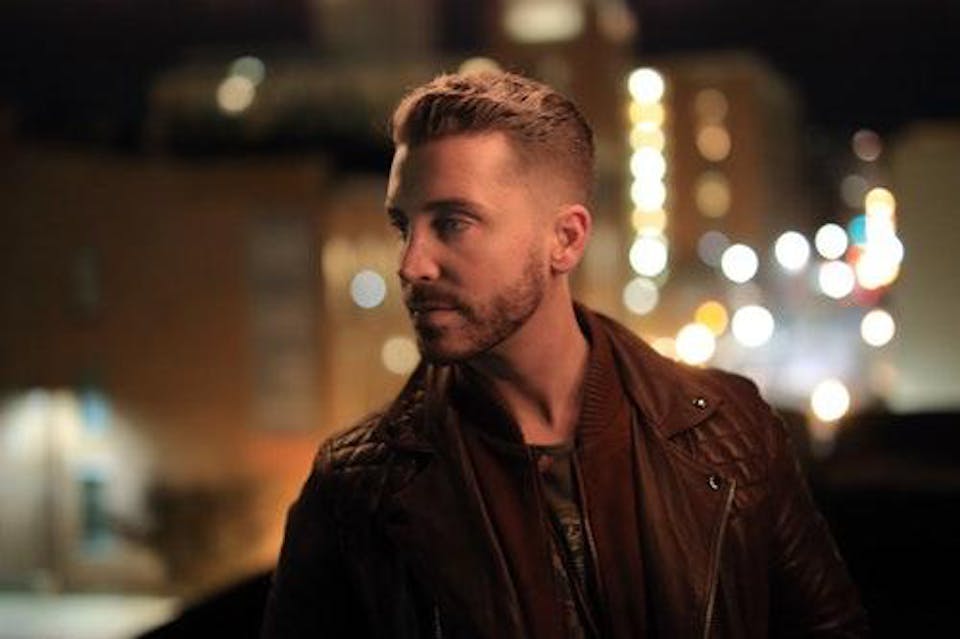 The Premier Plus section is a raised area with reserved seats and tables. There is a dedicated server for faster service. 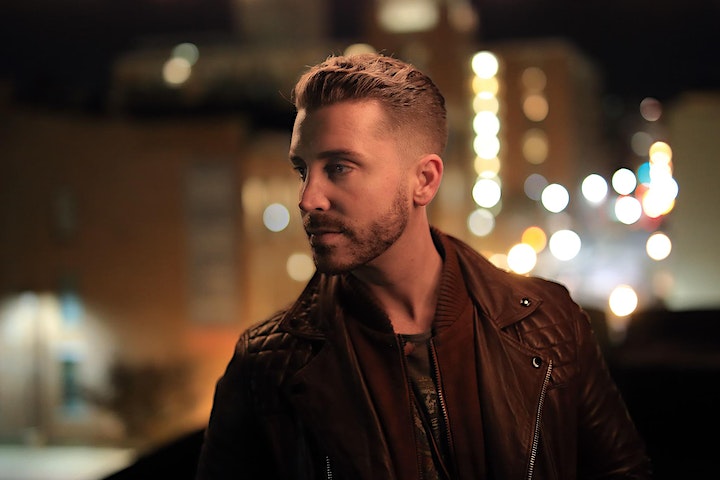 Fans fell for Nick Fradiani as he soared through American Idol, claiming the champion title and releasing his debut solo project, Hurricane. Now based in his home state of Connecticut, Fradiani returns to the soul of his work, crafting songs with melody and rhythm that remind him why he chose music in the first place. Fradiani is gearing up for the fall release of his latest EP, Where We Left Off, an independent album available October 13th.

“When we got back into the studio, I wanted to find a way to express how far we’ve come and the direction we’re headed,” shared Fradiani. “These songs encompass the feelings I had as we created Where We Left Off and I hope that it shows.”

Growing up on the east coast, Fradiani was mesmerized by the live renditions of his heroes: Tom Petty, Bruce Springsteen and Billy Joel, to name a few. He initially gained recognition fronting trio Beach Avenue before breaking off to pursue his own endeavors. Now settled from the whirlwind of television shows and record deals, the poetic singer/songwriter is focused on translating his next body of work to live performances because, at the root of it all, his fans make him the artist he is today.

Fradiani has shared the stage with notable acts like One Republic, DNCE, Rachel Platten, James Bay and Rob Thomas. He is currently on tour, headlining venues across the country with stops in Chicago, Los Angeles, New York and Nashville.