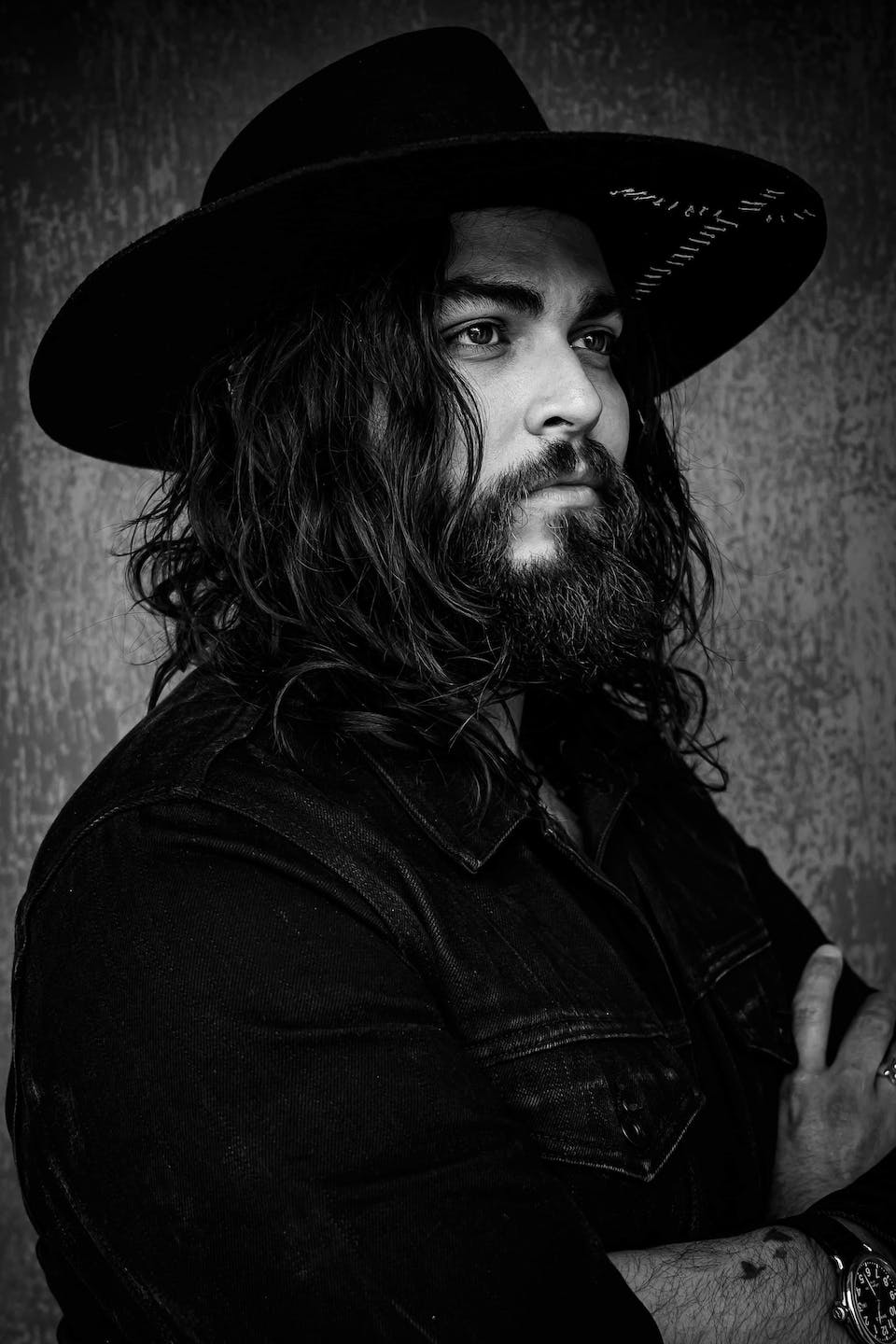 Minneapolis when I was 18 to study music. I ended up staying because I’m one of those crazy people that enjoys the snow and cold weather.

Music is my trade & performing it for people is my passion. When I’m not in my studio writing songs and cutting records, or on the road playing shows, I’m usually tending to our backyard chickens, eating fresh veggies from my wife’s huge garden, making syrup from our city maples, or doing one of my many outdoor hobbies.

Now here are a few things about my music career that I should probably share in a music bio:

• In September 2014 Budweiser released their "Friends Are Waiting" commercial campaign featuring me singing my song When You Come Home and it premiered during the Super Bowl.