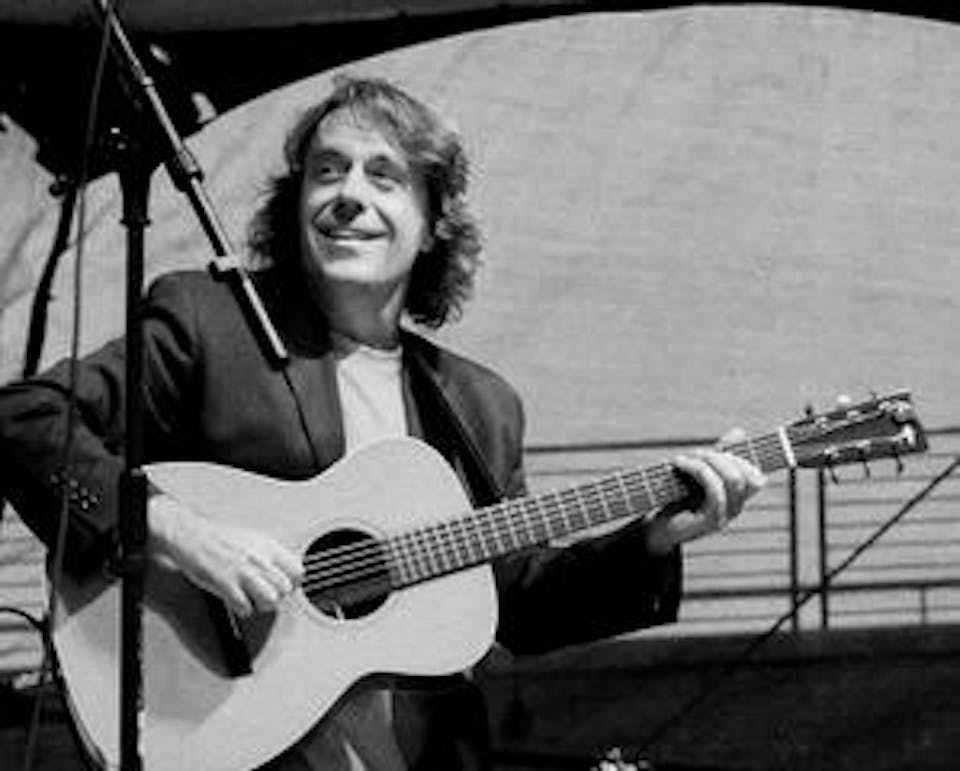 Once in 2006, and ever since 2011, Jammin Java has graciously saved Michael Clem (of Eddie from Ohio) the first weekend of the year (near his Jan 6 birthday). It’s become a fine running tradition & a great way to start the year. Be a part of it!

In January 2016, Eddie from Ohio's Michael Clem needed to assemble a full band for the release of his Fifty Clementines. He already had the pieces in place and just needed to put them together. So, combining the MCTrio, Rusty Speidel & Thomas Gunn, with the house band he’d been playing with on Monday Nights at The Local in Charlottesville, VA, Matty Metcalfe & Paul Rosner, proved to be a wonderful sum.

The success of that release weekend paved the way for future performances like Fridays After Five, The Batesville Market & Jammin Java in Vienna VA. While not the most actively touring act, the quintet always manages to deliver a fun, high-energy, sonically-pleasing set with minimal carnage. The songs, in addition to quirky Clem originals, include thoughtful off the beaten path covers & road tested nuggets from the Americana and Classic Roots Rock catalogue.