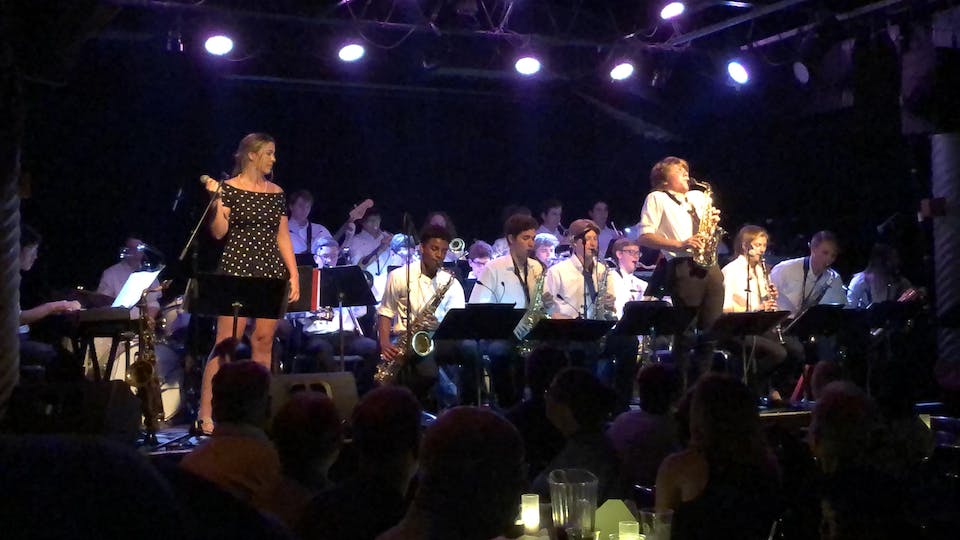 This show has been cancelled due to COVID-19. Refunds will be issued by Eventbrite within 30 days of the date of cancellation via the original purchase method.

Under the direction of Mr. Scott Weinhold, the McLean Jazz Ensemble performs regularly at school functions, music festivals, competitions, and local venues upon request. Students participate in a well-rounded curriculum with exposure to the music of the classic big band era as well as contemporary pieces.

Each year the ensemble performs at a local retirement home, providing a program of music from the Swing Era of the 1940s. Students perform their final show at well-known local club Jammin’ Java each year. The ensemble's one-of-a-kind performances are highly attended in the Northern Virginia area.