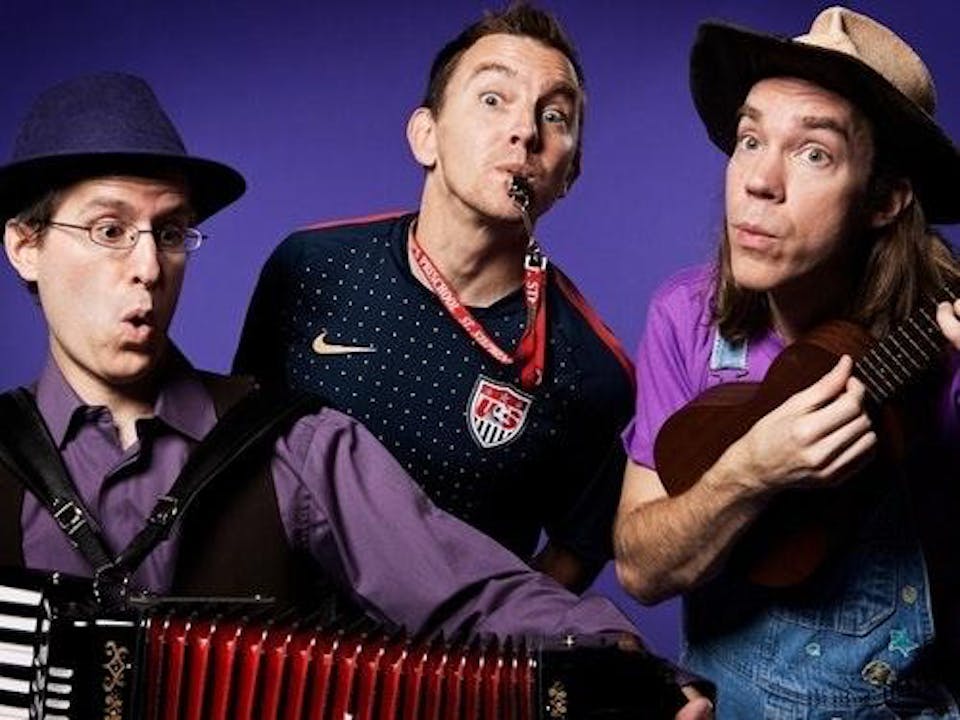 As every family with youngsters in the Washington, DC area knows, Rocknoceros is three guys: Coach, Williebob, and Boogie Bennie. They have been making award-winning music together since 2005.