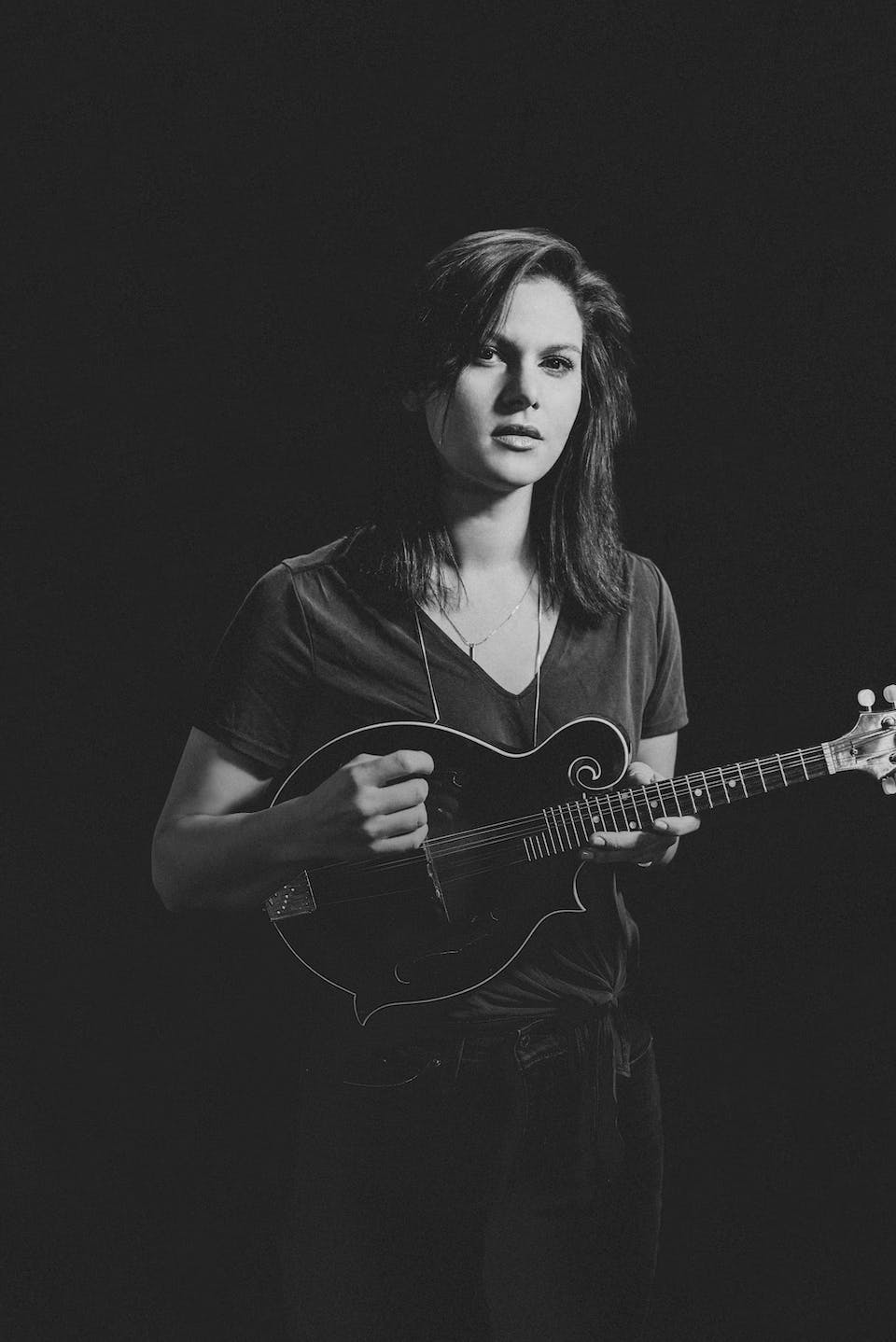 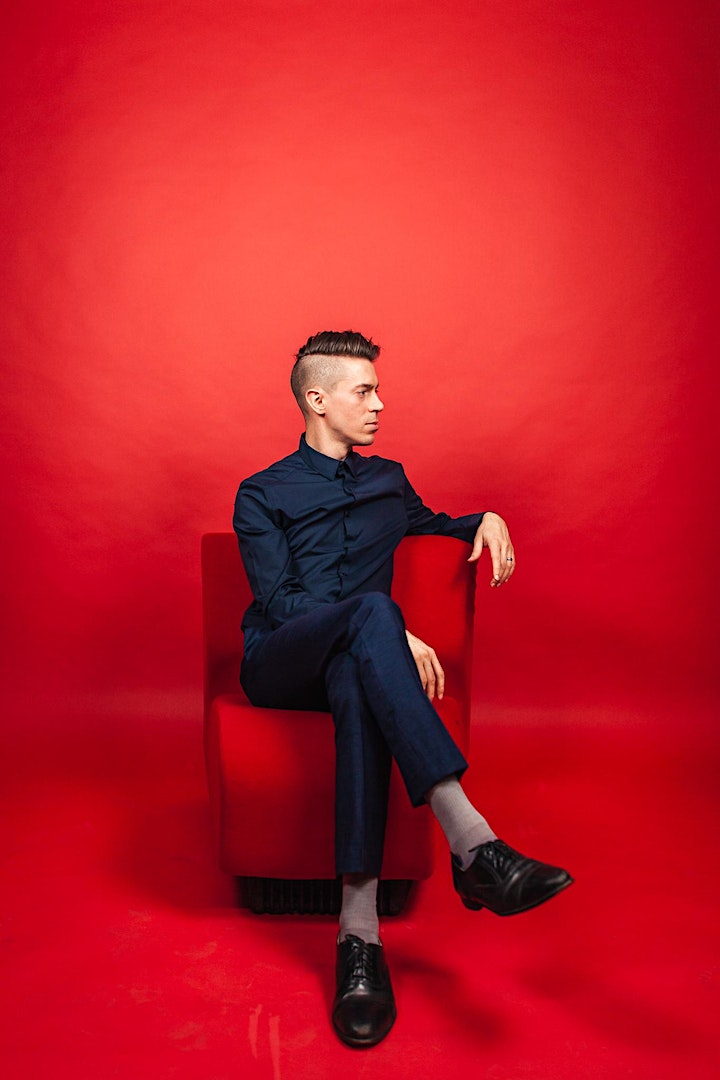 Zach Vinson is thankful he’s not releasing a break-up album. That certainly could’ve been the case. Come to think of it, he’s thankful he’s not releasing a falling-in-love album either. Those two pillars of pop music (and the human experience) exist for good reason. But Vinson’s latest album, And Yet, explores less-charted relationship ground: What does it look like to stay in love, to stick it out when it would be easier to throw in the towel?

We all love the feeling of falling for somebody, and we can identify with the pain of a good break-up song,” Vinson says, “but we don’t talk much about what happens in-between. To me, there’s tremendous beauty and nuance in the fight to stay with the one you’ve got, to recognize the mystery of someone you thought you had all figured out.”

Sonically, the record brings a fresh landscape to Vinson’s work, with rhodes, wurly and Moog replacing the acoustic piano sound that’s been a staple of his previous albums. Under the guidance of producer Kit Hamon, Vinson and company tracked bass, drums, and rhodes live and then added layer upon layer of analog synths. The end result is a sound lush with synth-pop textures, but with the vitality of a live band pulsing underneath it.