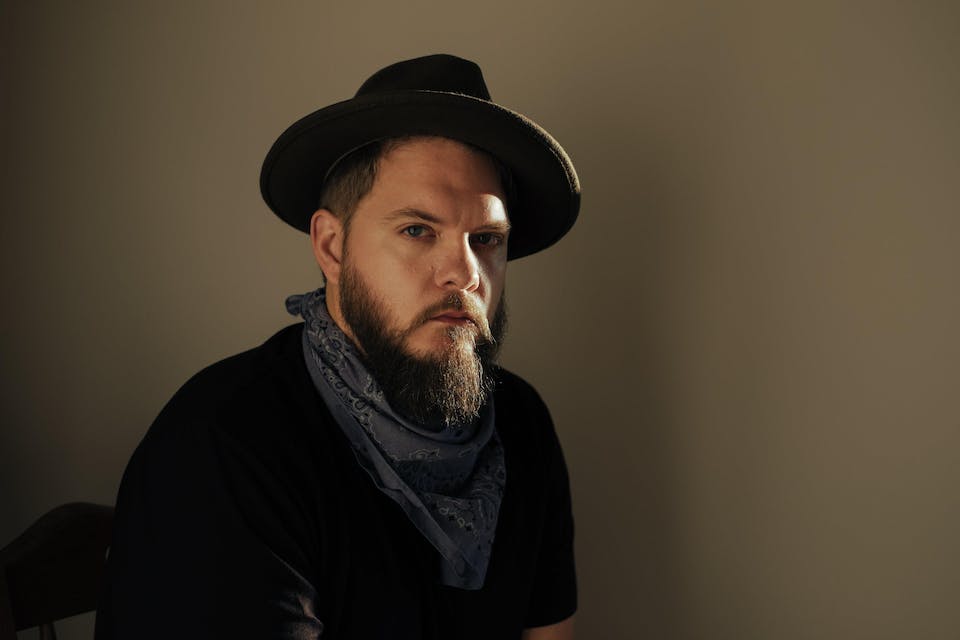 "Renaissance man, musician and all-around purveyor of life, Luke Mitchem’s mission is subtle, yet determined. Luke has been pursuing music for nearly a decade now, and during that time he has released five albums to critical and fan acclaim. His upcoming release, Which Wolf Will You Feed?, is indicative of his growth as an artist, personally and professionally. With this album, his voice has become weathered and mature. As Mitchem states, “working with Joshua James really brought out my voice. He really pushes me to expand the vision of my simple songs, especially artistically.”

With Which Wolf Will You Feed? Luke’s ability to convey heartfelt emotion, empathy, joy, sadness, and revelation in layers of metaphorical lyrics has been pivotal to his songwriting growth. Mitchem’s more cognizant, yet guarded and confident in his seasoned voice, leading him to express himself in such a bold way. It’s fair to say that Which Wolf Will You Feed? might be Mitchem’s most ambitious pursuit to date."

Secret Beach is an indie-folk band based in Washington, DC. Members include Sarah Diamond (lead vocals, guitar), Ben Eden (piano), Nova West (percussion), Ellie Klausmeyer (violin), Becca Damante (violin), Vinny Fulginiti (drums), and Jeff Astro (bass). Sarah, Ben, Nova and Ellie formed the band in December 2018, and have since written and performed over a dozen original songs with the full band at venues and music festivals across the East Coast.

Secret Beach blends upbeat folk instrumentation similar to "First Aid Kit" and "Shakey Graves", with meaningful lyrics inspired by songwriting legends like John Denver and Joni Mitchell. Their single, "November Sky", is the first of many to be released, all written and recorded independently.

Max Redding & the Dogwood Gospel is a hard-driving, energetic blend of Americana, alt-country, and hard rock hailing from Virginia's Furnace Mountain. The trio consists of singer/guitarist and Vienna, Virginia native Max Redding, bassist Victor Alvarenga, and drummer Kyle Jackson. Formed in early 2018, the band has been gigging regularly since its inception performing at music festivals, in smoky dive bars and everywhere in between.

The Dogwood Gospel’s sound has been described as “rural punk”- drawing on influences like Uncle Tupelo, Hot Water Music, and Drive-By Truckers - and blending folky, energetic grooves with introspective and thought-provoking lyrics. After independently recording and producing the "Hard Lines" and "River City Queen" demos, they are currently working on their debut full-length effort to be released independently early next year.