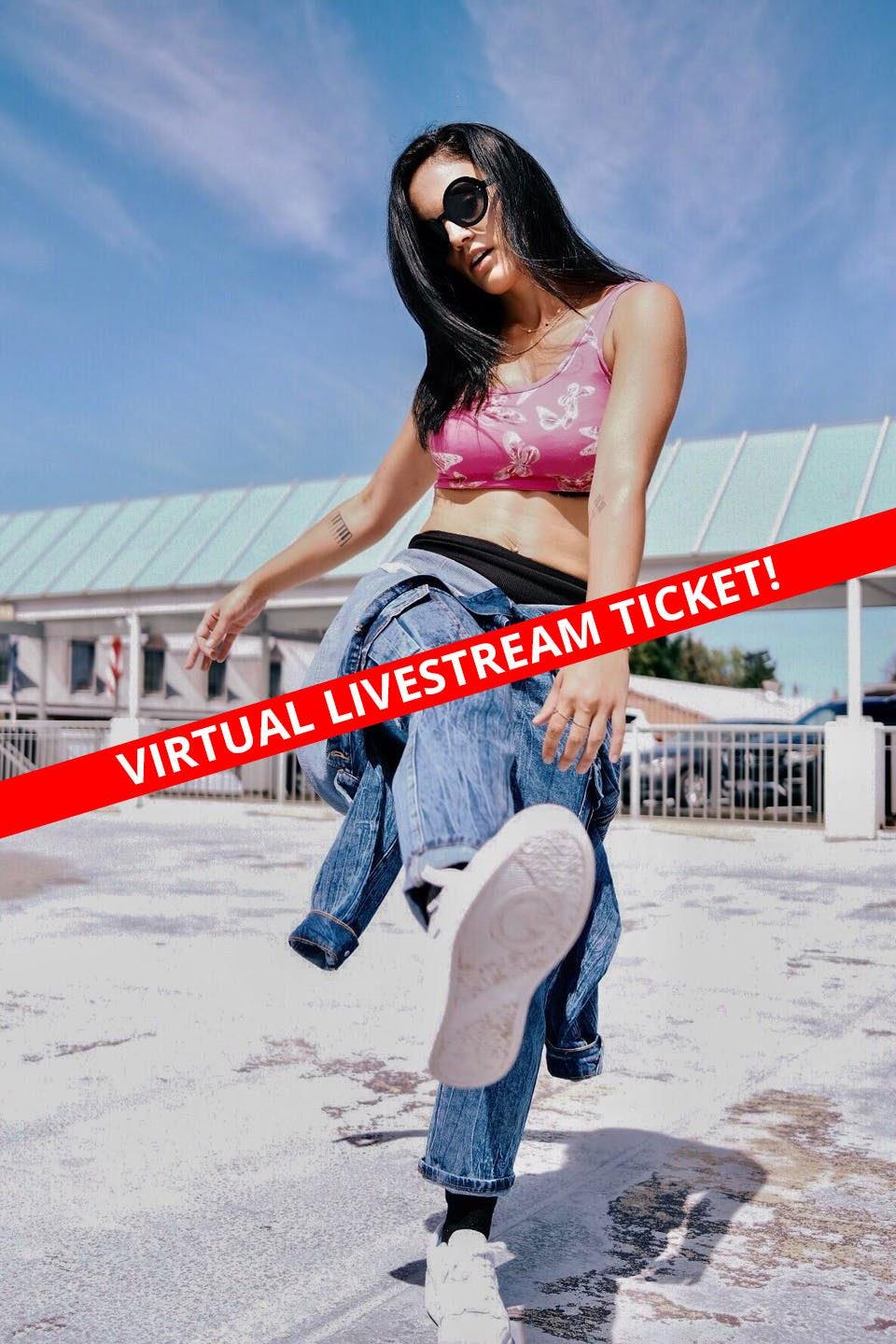 iCal
Google
This ticket is for an exclusive virtual livestream of the Cat Janice concert happening at Jammin Java on Friday January 22nd.

This ticket is for an exclusive virtual livestream of the Cat Janice concert happening at Jammin Java on Friday January 22nd. Grab a ticket and watch the big show from the comfort of your home. You can stream the concert to any screen in your house plus chat with other fans. Turn up the volume, pour a drink, and let’s go!

This indie pop musical catch brings back the bright, fun bops that remind us of the fun of the 60’s with a sophisticated edge. She takes influence from groups like Portugal. The Man, Dua Lipa and Neon Trees and brings us high energy with snappy beats, thumping bass lines, and soaring vocals.

Growing up in a musical family, Cat has always had a strong connection to music expression and learned to play violin and piano at an early age. She was classically trained for 18 years, spending time in orchestral productions, jazz bands, and in the theatre. Hailing from the Washington, DC music scene, she is surrounded by incredible musical diversity that influenced her eclectic musical style.

Cat is the winner of the 2019 Washington Area Music Award (WAMMY) for Best Rock Artist in the Washington, DC metropolitan area and is an active GRAMMY member. She's been featured on ABC and Netflix for her songs Fire and Pricey. Expect new music in 2021! 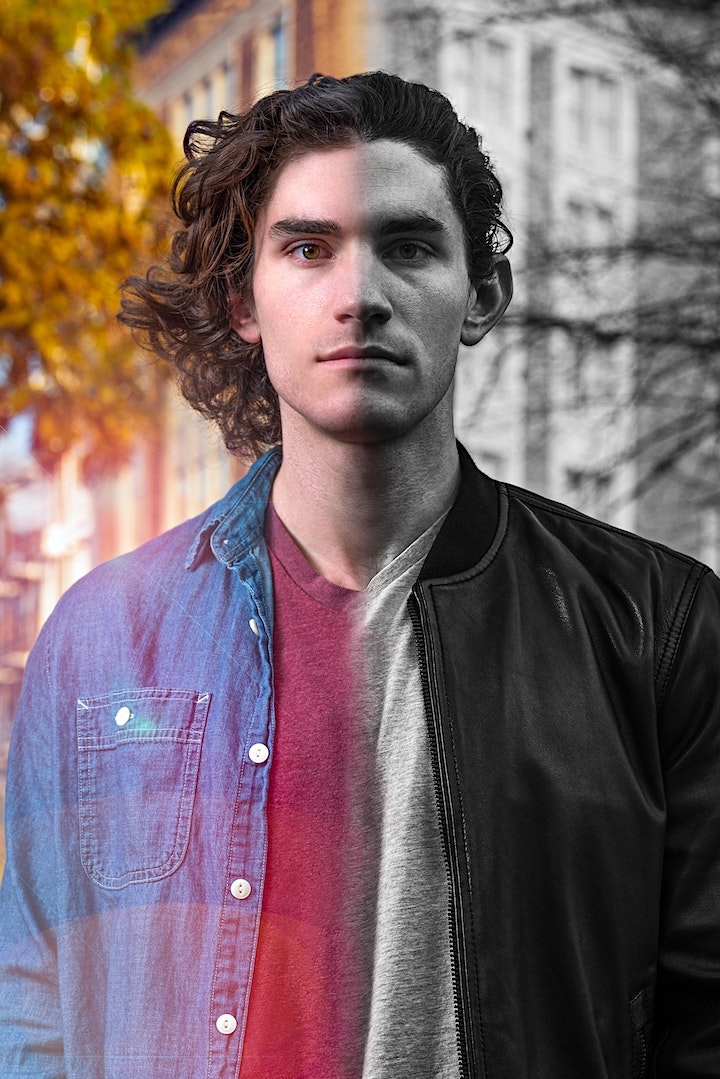 Dante Frisiello is a guitarist and composer based in the DMV area. Dante primarily writes instrumental music, focusing on modern progressive rock/metal, and solo fingerstyle acoustic guitar. Dante has performed in support of notable musicians such as Tony MacAlpine, Virgil Donati, and Dave Weiner (all members of the Steve Vai band). Dante plans to release his debut acoustic solo album next year, as well as launch his new progressive metal band. Tonight, Dante will debut songs from his forthcoming acoustic solo album.