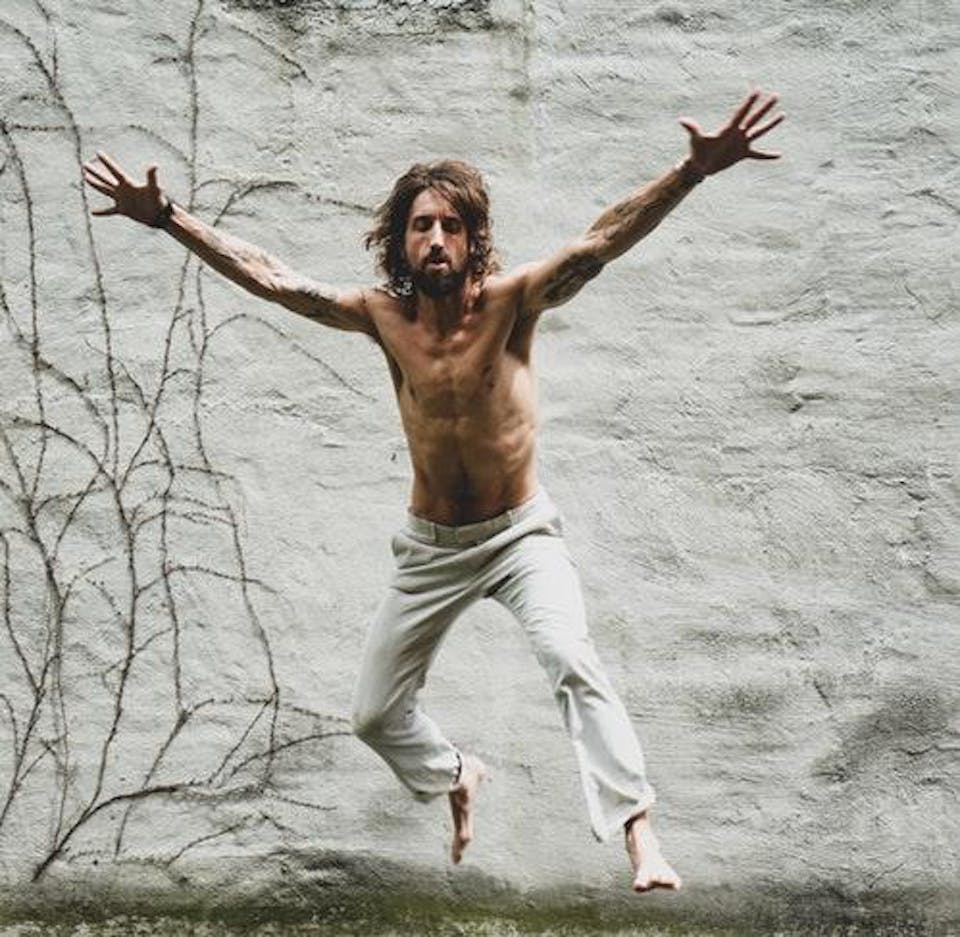 • The Premier Plus section is a raised area with reserved seats and tables. There is a dedicated server for faster service

It’s been three years since Joseph Arthur has released a brand-new solo album, and with the upcoming release of Come Back World (October 11th) he’s crafted his most personal and powerful album to date.

“The interesting parts of our stories aren’t the famous people we meet,” Arthur remarked. Or the times when everything is basically working. Or when we get to lay in comfort with a partner watching Netflix and the world go by. The interesting parts are when all those things break down and you’re left in isolation to finally deal with the roots of whatever had been thwarting your existence all along. The interesting parts are when the world has turned its back on you and you have turned your back on it or them. When darkness could seemingly swallow you whole if it hasn’t already. When there is no such thing as hope and so you manufacture it from a dream which only angle is to survive. Come Back World is an album about rebirth and survival.”

The title track “Come Back World” will be available on all major streaming services beginning this Friday August 2nd.

The album is available immediately for pre-order at Joseph Arthur’s website: http://josepharthur.com

Joseph Arthur will embark on a solo tour right on top of the release date beginning in Kansas City on October 4th. For many of these upcoming shows, he’ll be joined by Jesse Malin who will co-headline. Tickets for all shows will go on sale this Friday.

Over the course of his career to date, Joseph has released fourteen albums under his own name, eleven official EP’s and has been involved with several high-profile side projects including last year’s collaboration with Peter Buck under the name Arthur Buck, Fistful Of Mercy (with Ben Harper & Dhani Harrison), and RDNM with Jeff Ament and Richard Stuverud.

Recently Joseph Arthur also launched a new Podcast called “Come To Where I’m From” which to date has featured celebrities, comedians and musician from across the board. Recent guests include, Rosanna Arquette, Mark Lanegan, Todd Barry, Keith Morris and Joan Osborne to name a few. The podcast is available in both audio form everywhere Podcasts are found (iTunes, Spotify and Google podcasts) as well as multi-camera Video format on YouTube, with new episodes launching twice a week. All episodes can be found here: https://www.youtube.com/user/josepharthurofficial 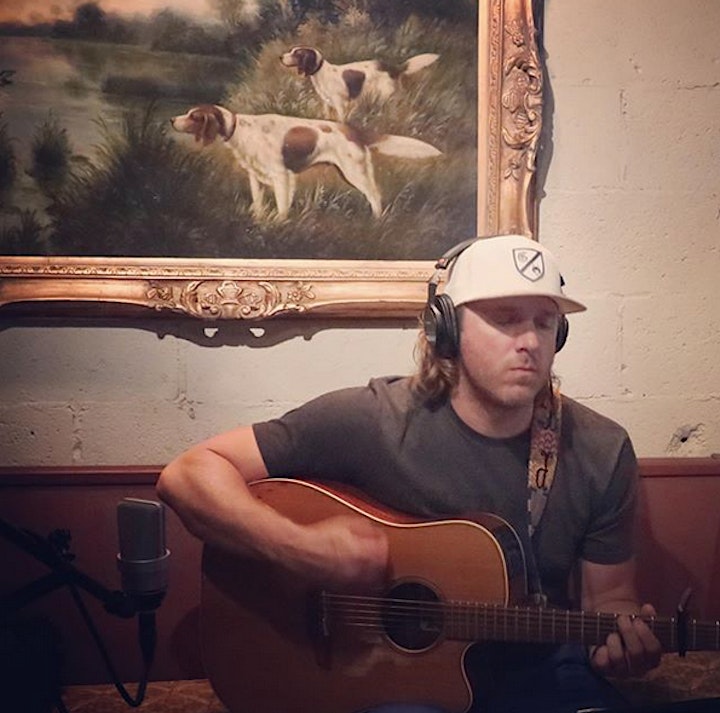 Writing duo Sean Gaiser and Billy Glading share their take on love and resiliency with the release of 2019 album Colorful Parade. A positive spin on the personal anguish that afflicts us all, Colorful Parade touts an appreciation for those flickering lights that remain illuminated in the dark. We march on through the extraordinary highs and inevitable lows that come with being alive, in search of color to explain it all.