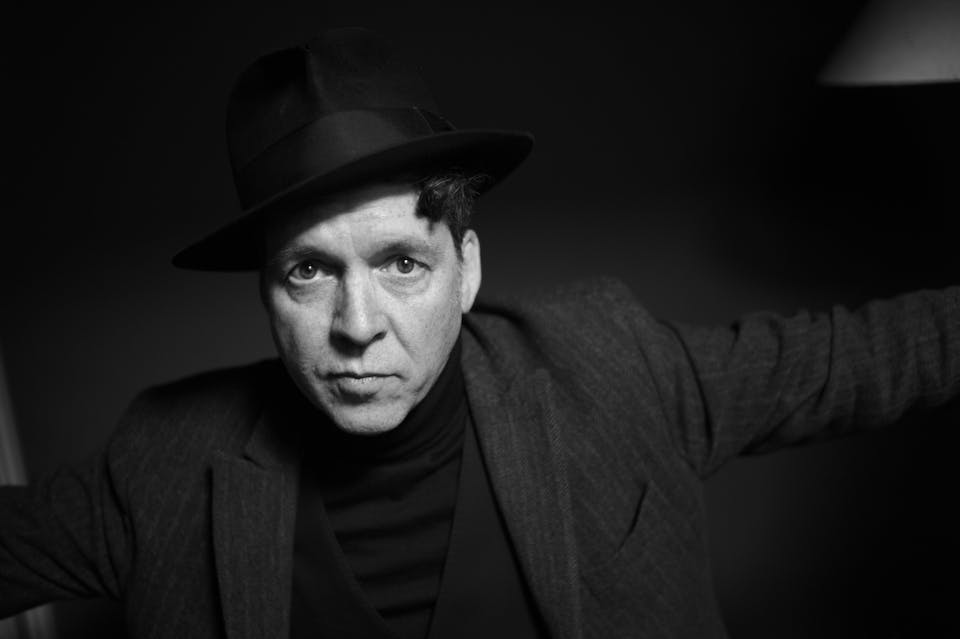 In a career spanning more than 25 years, Joe Henry has left an indelible and unique imprint on American popular music. As a songwriter and artist, Henry is celebrated for his exploration of the human experience. A hyper-literate storyteller, by turns dark, devastating, and hopeful, he draws an author's eye for the overlooked detail across a broad swath of American musical styles -- rock, jazz and blues -- rendering genre modifiers useless.

Henry has collaborated with many notable American artists on his own body of work, from T Bone Burnett, Daniel Lanois, and Van Dyke Parks on one side of the spectrum, to Don Cherry, Ornette Coleman, Brad Mehldau, and Bill Frisell on the other. A three-time-Grammy-winning producer, Henry has made records for Bonnie Raitt, Hugh Laurie, Lisa Hannigan, Elvis Costello, and Solomon Burke among many others.

Additionally, Henry has taken his musical talents to film and television. He has scored music for the films Jesus' Son, Knocked Up, and Motherhood, as well as produced tracks for the film I'm Not There. His song “Stars” was featured in the closing credits in the fourth season of HBO’s Six Feet Under.

In 2013, Algonquin Press published, “Furious Cool: Richard Pryor and the World that Made Him,” a book co-written by Joe and his brother Dave Henry.

In 2016, Henry teamed up with Billy Bragg on the collaborative album Shine A Light: Field Recordings From The Great American Railroad. The pair were subsequently nominated as “Duo/Group of the Year” by the Americana Music Association.

On October 27, Henry will release his 14th solo album Thrum.

As a solo artist and a producer alike, Henry’s records are marked with a consistent sonic depth, attention to narrative, and emphasis on the beauty of spontaneity.