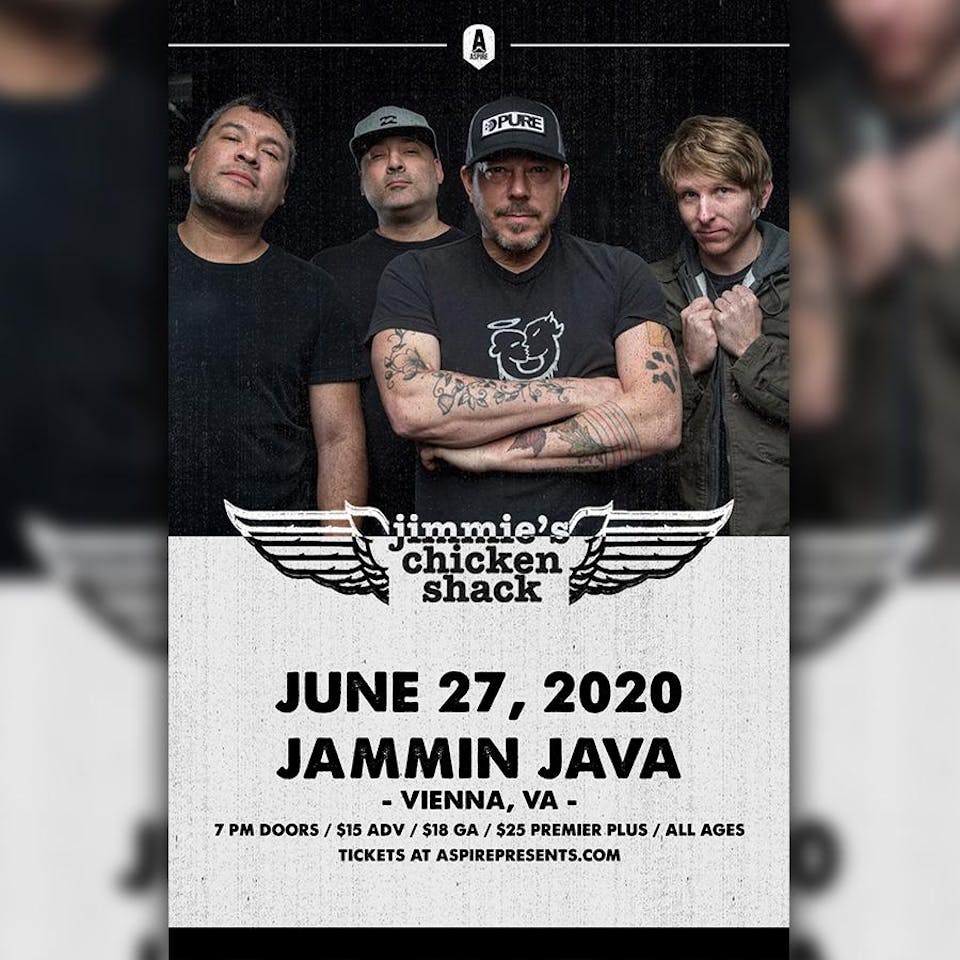 Jimmie's Chicken Shack is 25 years old. That's old. We are officially "Classic Rock", you know, like Led Zeppelin and Black Sabbath but without the millions of albums sold. 😀 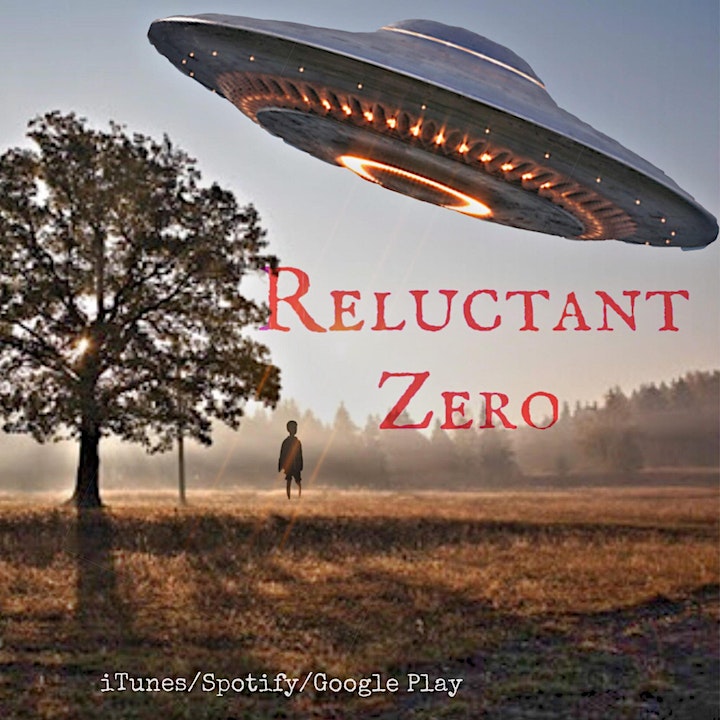 Reluctant Zero is an original Virginia hard rock band, melding the crunch of the 90’s with smooth, catchy hooks.

After decades of candy-coated pop, vanilla indie, and corporate rap, a new generation of Rock & Roll has emerged. The popularity of Greta van fleet, Rival Sons, and The Struts proves that rock is alive and its starving fans are dying for more.

Enter American Jetset. Channeling the heroes of the 1980s Sunset Strip era, the Jetset boys are the direct descendants of those sleeping giants, and their anthemic hooks and animated live show have been turning heads from Charm City to Hollywood.

With an impressive EP, the band continued their rise in 2019. They went to California and back supporting Tom Keifer of Cinderella, Jack Russell’s Great White, Faster Pussycat, Living Colour, LA Guns, and a sold-out hometown performance with Slaughter. Will Greenberg of Will to Rock Magazine wrote “Every now and then a new band pops up on your radar that has that extra something…American Jetset have those intangibles. If they keep making the same kick-ass music that they’ve included on their debut, the sky is the limit.”

Jetset is back in the saddle in 2020 with their sophomore release Saloon Rock Whiskey Pop, and the record is a killer collection of no frills rock & roll the way it’s meant to be played. From the swagger of “Walking Contradiction” to the country-tinged “Getaway Car” to the unbridled stomp of “1000 Ghosts”, Jetset never pulls back on the reins. Jeff Onorato of Sleaze Roxx Magazine said “I was blown away by what I heard. The Sunset Strip era of hard rock is one of my favorites and they had resurrected that sound in a way that I hadn’t heard in quite some time.”