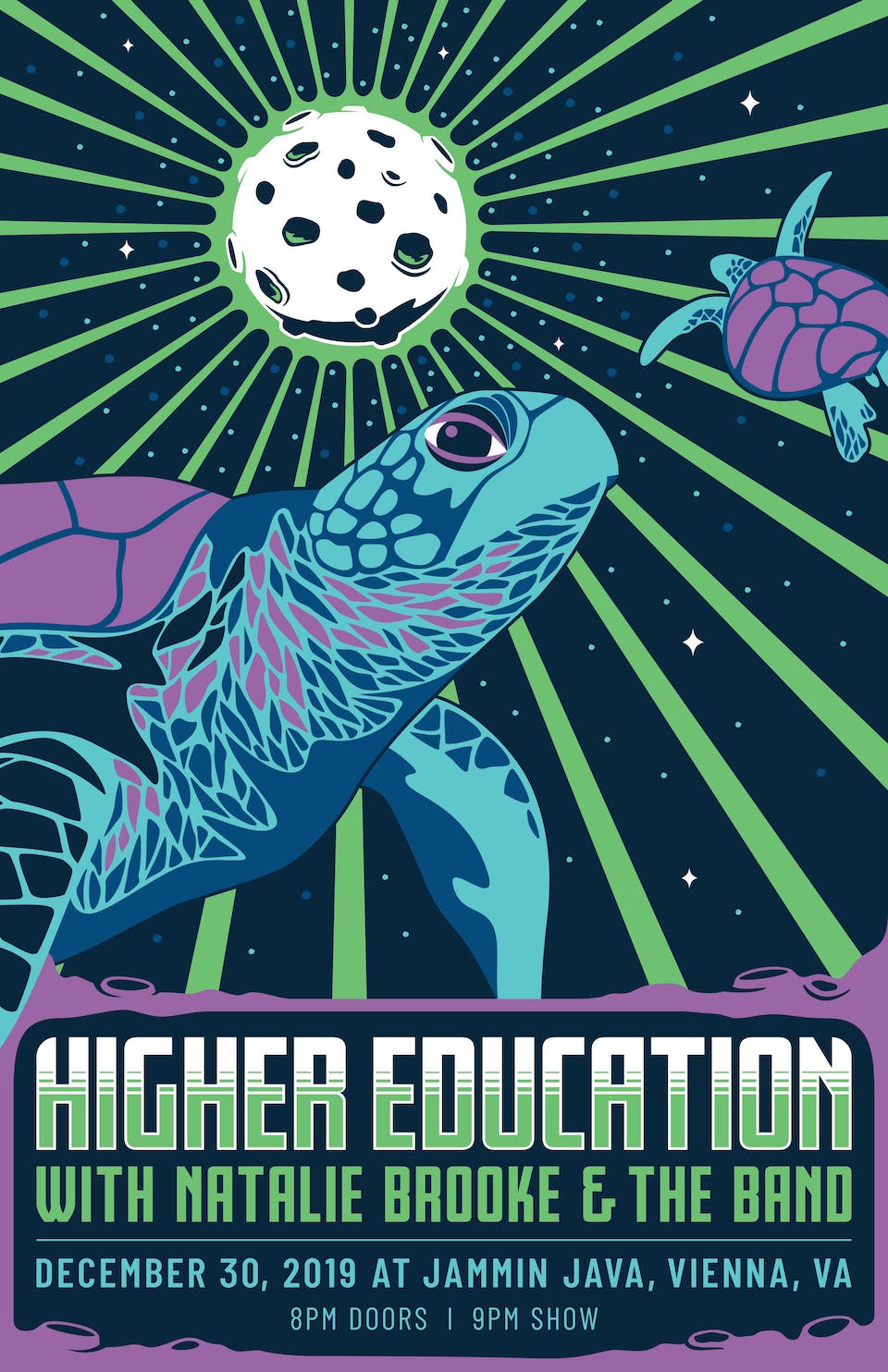 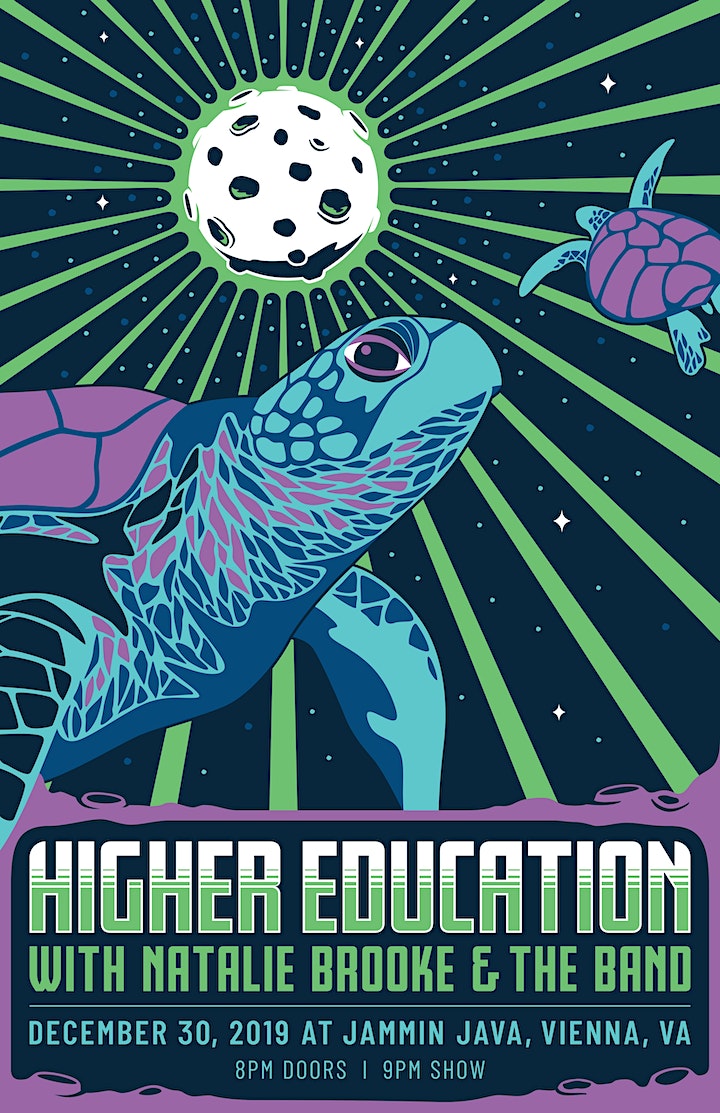 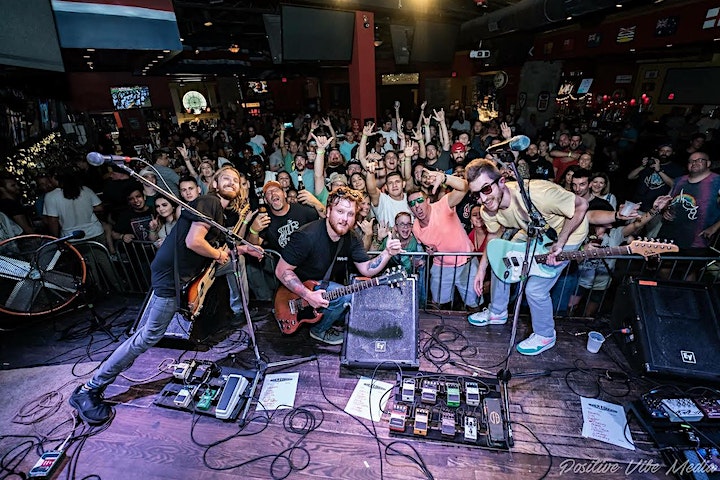 For nearly a decade now, Higher Education continues to craft their unique blend of psychedelic soaked reggae with raw, riotous rock n roll. This equation rapidly took them from local favorites in the DMV to playing nationally renowned venues and festivals.

The musicianship and versatility of the band has allowed them to provide direct support to roots reggae legends The Wailers, to funk legends George Clinton & Parliament Funkadelic, to jam scene veterans Lettuce, all the way to winning over EDM crowds playing alongside Beats Antique among many others. Their ever-evolving palate offers something on the menu for all music fans.

Hailing from College Park, MD they quickly took the DMV by storm before moving on to relentless touring.

Weaving in and out of genres and cities, Higher Education is now poised to spread their sound further than ever before with their fourth independent record “Gift Called Life” reaching #4 on the ITunes charts as well as receiving coverage in Relix Magazine. With a 5th full-length album set for release in Summer 2019 along with an extensive tour Higher Education intends to continue raising the bar. 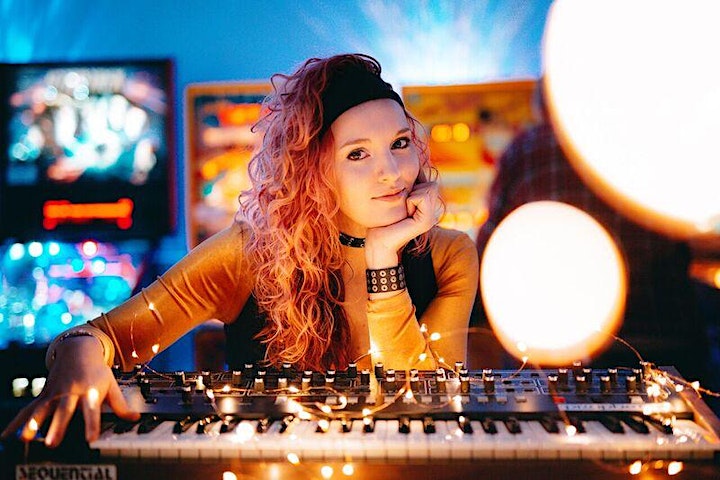 Natalie Brooke & The Band brings the funk, the rock, the roll, and all of the piano and synth vibes to the stage with a powerfully energetic 4 piece band based out of the DC area. The group is led by keyboard/synth player Natalie Brooke and the music is a combination of soulful song writing, heavy jams and improvising. Natalie Brooke has been a prominent figure in the DC music scene since 2017 playing at many local jam sessions, in a variety of local bands, and a touring act that took on the entire east coast as well as DC venues like 930 Club, Rock & Roll Hotel, and more.