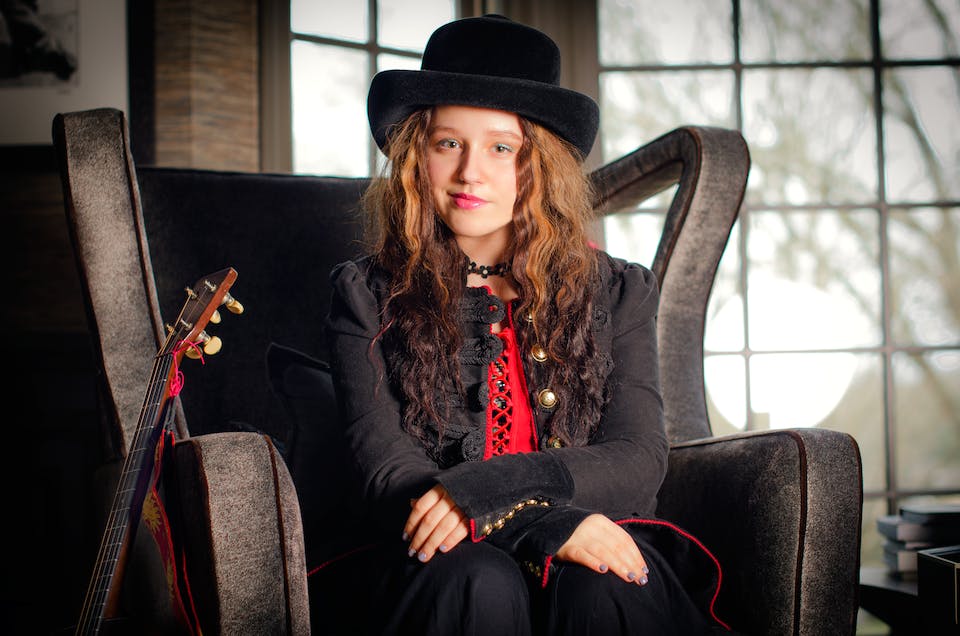 This event has been rescheduled for 10/25/20. Tickets for the previously scheduled event at Jammin Java remain valid for this show. If you have any questions about your purchase, please contact luke@unionstage.com