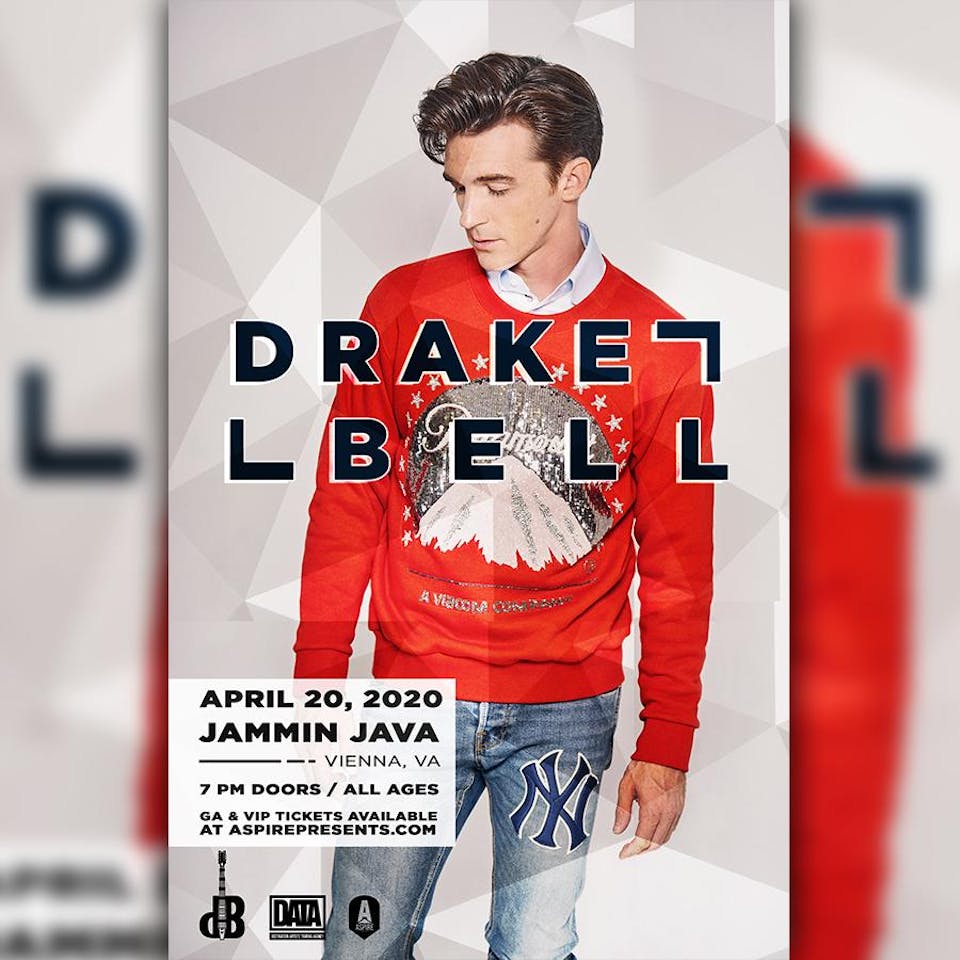 Though he had been acting since he was five, when he was filmed in his first commercial, Drake Bell (born Jared Drake Bell in Orange County, California) didn’t start playing the guitar until he was cast in the 2001 TV movie Chasing Destiny, also starring the Who’s Roger Daltrey, who gave the young performer his initial lessons. As a teenager, though Drake was focusing on acting, he continued to play music and write songs on the side, and after a program he was in, Nickelodeon’s The Amanda Show, was canceled in 2002, and a spinoff, The Drake and Josh Show, was started (it first aired in 2004), Bell was able to finally show off his chops onscreen, writing the theme song, “Found a Way,” and playing an exaggerated version of his guitarist self named Drake Parker.

Heavily influenced by the Beatles and the Beach Boys, Drake released his debut, Telegraph, independently in 2005; soon after he signed to Universal, who put out his sophomore record, It’s Only Time, the following year. The live album, Drake Bell in Concert, appeared in 2008 and it wouldn’t be until 2011 that Drake would release any new material, with the stopgap EP A Reminder.

Returning to the studio some two years later with childhood hero Brian Setzer, Drake released his third album, the rockabilly-inspired Ready Steady Go! on Surfdog Records in 2014. With music being his first love, Drake made the most rockin’ and exciting album of his career – a collection of melodic pop, and at the same time hard-hitting rock n roll.

In 2014 Drake took Mexico by storm when he performed at Exa FM’s “Concierto Exa 2014” in Mexico City for an audience of more than 50,000 people. His song “Bull” remained in the Top 10 on Mexican radio for several weeks.

In 2016, Drake returns to Mexico to perform live again for all his fans, with shows in Monterrey, Mexico City and Guadalajara. But that is not all. Many more of his fans from all around the world will have the chance to see Drake this year. Stay tuned!