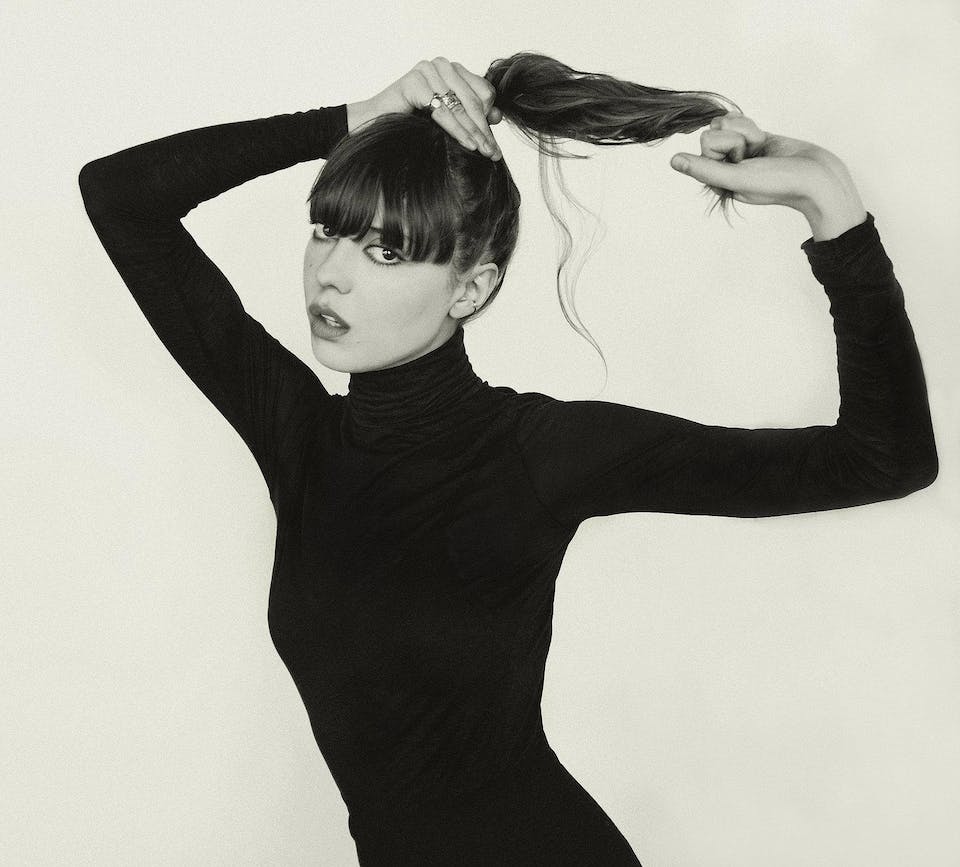 Diane Birch is an American singer-songwriter with two critically acclaimed albums & Eps as well as several self-released singles to her discography. She has received extensive press coverage in Billboard, CBS, Rolling Stone, The New York Times, The New Yorker, Interview Magazine, The LA Times, Baeble, Telegraph UK, Refinery 29, The Guardian, Vogue, PopSugar, Elle, and many more. Past performances include opening for Stevie Wonder (in England and France), touring the US with Nick Jonas and the Administration, and opening for Bryan Ferry on the European leg of his spring 2019 tour. Her songs have been featured in several TV shows and films including “Lucifer”, “Valentine’s Day” and an advertising campaign for Olay. She has been compared by critics to Laura Nyro, Elton John, and Stevie Nicks, yet she retains a sound a sensibility that is all her own.