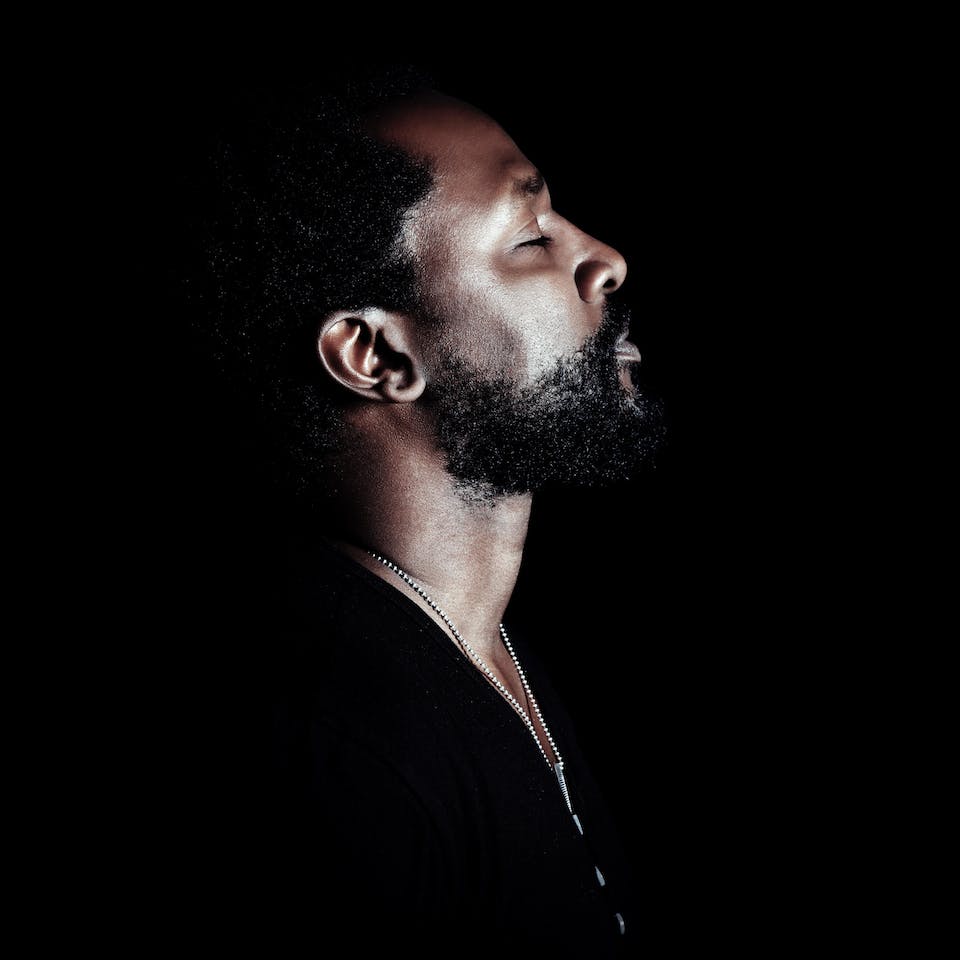 Singer, songwriter, and multi-instrumentalist David Ryan Harris always sings, writes, and performs with soul. Whether it be in early bands such as Follow For Now and Brand New Immortals or over the course of six full-length solo albums, he tells stories that resonate. He’s carried this same spirit while performing with the likes of John Mayer, Dave Matthews, and Santana or producing for Cassandra Wilson and Guy Sebastian— with whom he co-wrote the RIAA platinum-certified “Battle Scars”. Most recently, it drove 2015’s Lightyears, which boasted guest spots from John Mayer, India.Arie, and Nikka Costa. He received acclaim from All Music Guide, Glide Magazine, Elmore Magazine, Performer Magazine, AXS, Relix Magazine, and many others in addition to performing on Fox, CBS, and The CW in between packed tours. His next chapter unfolds on his 2017 seventh offering Songs For Other People.

In order to track Songs For Other People, he tapped the talents of drummer Terrence Clark who he met on YouTube, keyboard player Zach Ray, and GRAMMY ® Award-winning producer Mike Elizondo [Eminem, Dr. Dre, Fiona Apple, Maroon 5] on bass. They cut the album’s seven jams in less than three weeks’ time during 2016. Between returning to the road on guitar duty for John Mayer in 2017, Harris will be performing across North America on solo shows. 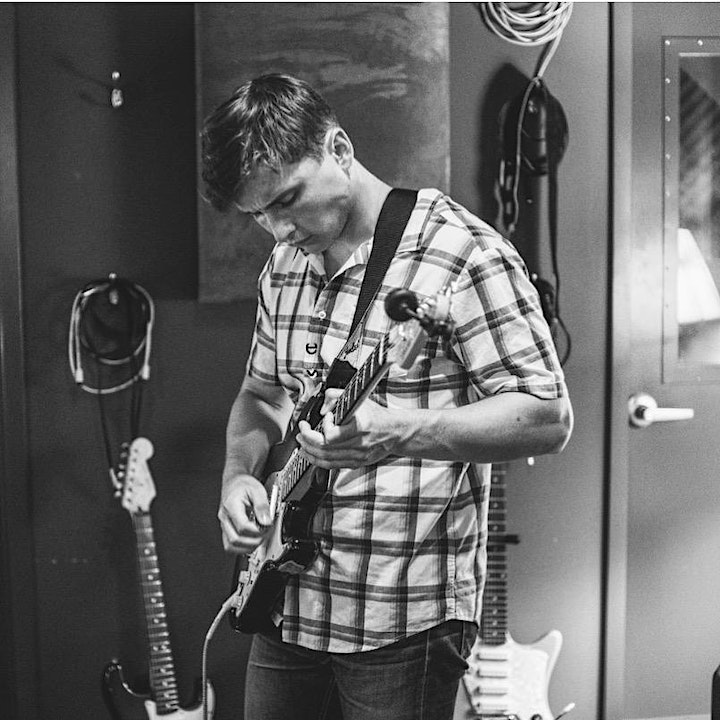 At age 8 Noah wrote his first song. In the 14 years since, he has become a songwriter.

Born in Maryland and raised in a house on a hillside with light and guitars, familiar echoes trace Noah’s songs and invite you in. Tenderly steeped in the brutal traditions of American contradiction, Noah leads you through halls of heartbreak, renewal and a second chance—far past the symmetrical and the digitally enhanced.