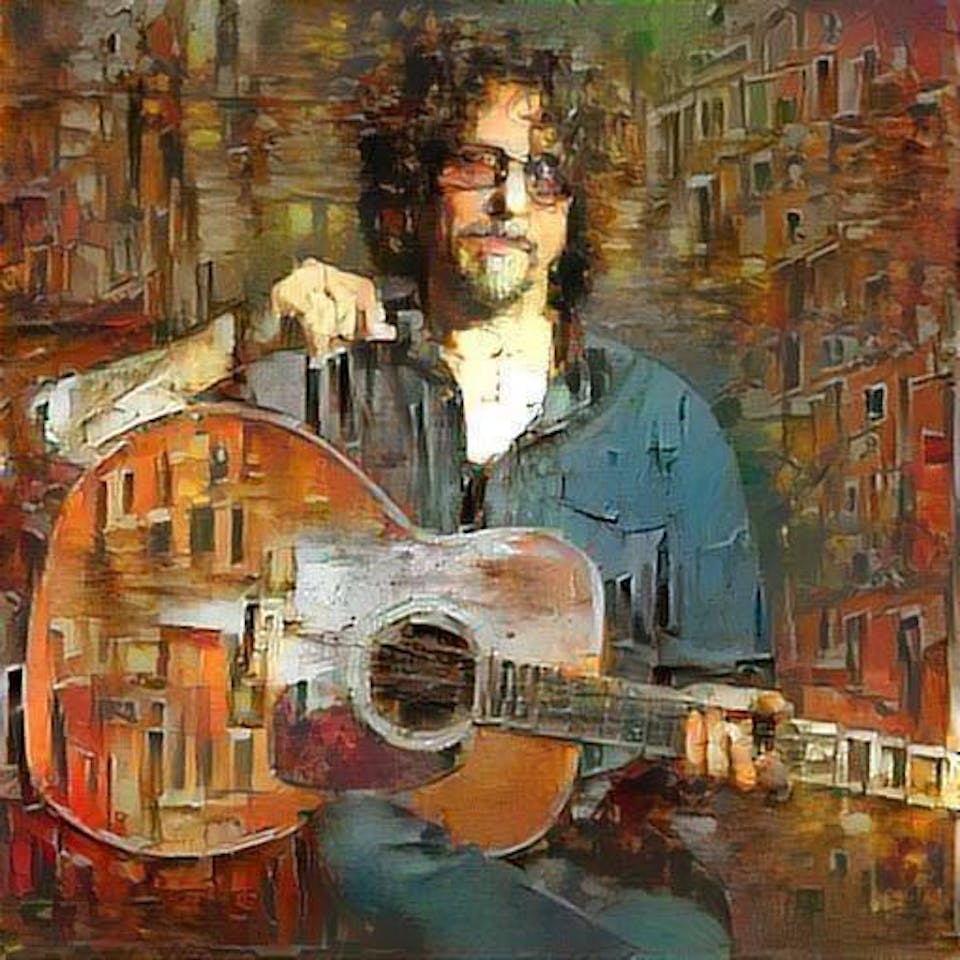 For over thirty years, Dan Navarro has written, sung, played and acted his way through a rich and varied career...

In the 1990s and 2000s, Dan and Eric recorded and toured as the acclaimed acoustic duo Lowen & Navarro until Eric’s retirement in 2009 (and passing in 2012). Dan has transitioned smoothly into a busy solo career over the past dozen years, touring nationally almost constantly.

In 2009, after more than 20 years and 12 CDs and digital albums with Lowen & Navarro, Dan released the spirited “Live at McCabe’s”, backed by his pals, Austin’s now-disbanded country-rock powerhouse, Stonehoney. His new album, “Shed My Skin”, produced by Steve Postell, is out now.

Dan has a 22-year-old son, thinks sleep is for babies and is a known abuser of acoustic guitars.

He has advocated for artists and songwriters, on behalf of SAG-AFTRA, the Nashville Songwriters Assn Int’l, Folk Allaince International, SoundExchange, The Recording Academy, musicFIRST, BMI and the musicFIRST Coalition, including testimony in Washington before the Senate Judiciary Committee and the Copyright Royalty Board. Dan is on the National and Local Boards of SAG-AFTRA and is a Trustee on the AFM / SAG-AFTRA Intellectual Property Rights Distribution Fund.

I understand that by purchasing a ticket to this show I accept the potential risks, including, but not limited to the potential short-term and long-term complications related to COVID-19, and will not hold Brindley Brothers LLC liable.