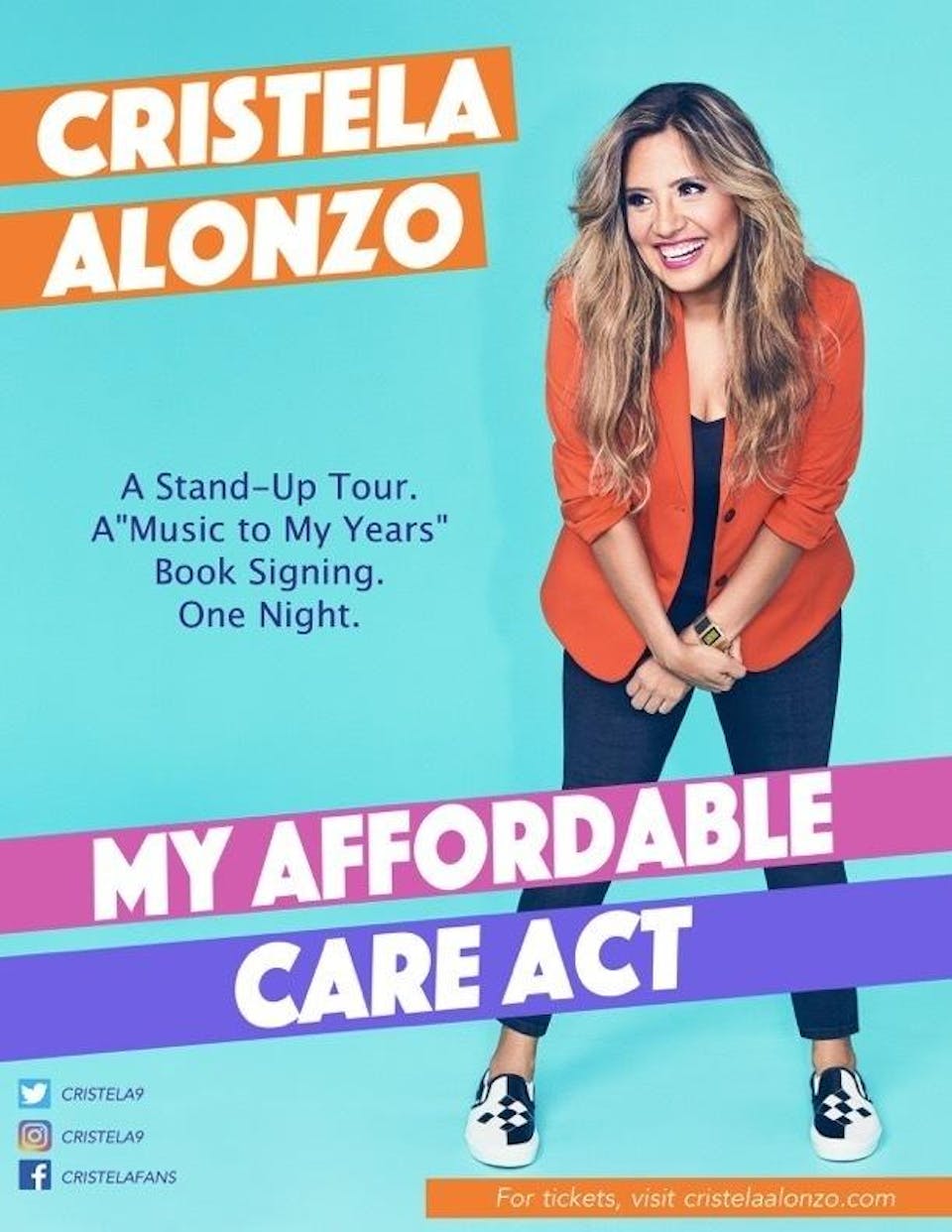 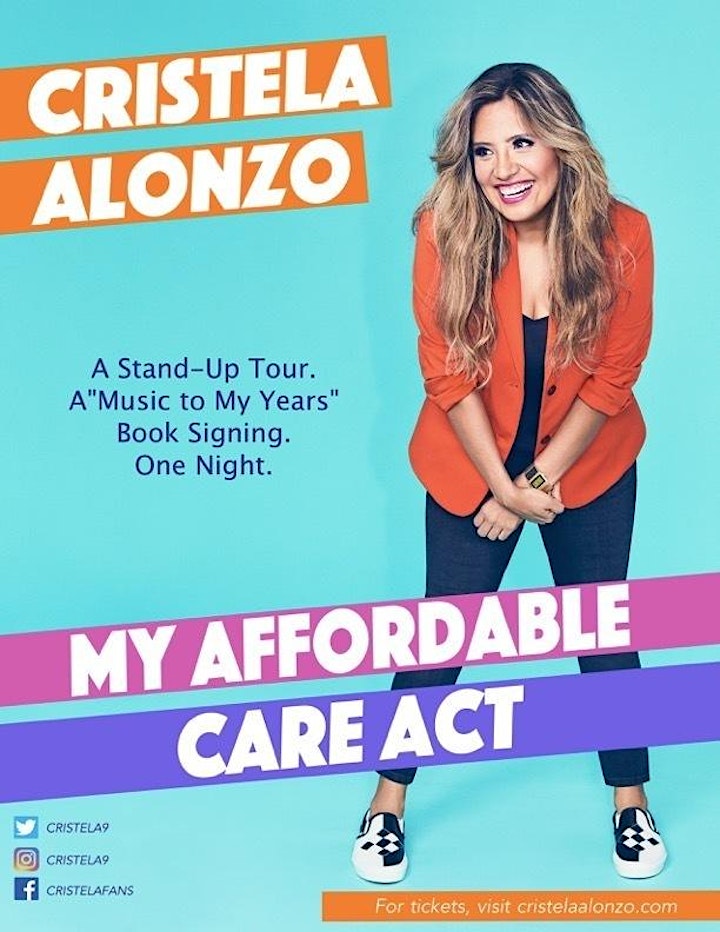 • PLEASE NOTE: The charge on your credit card will show up as "JAMMIN JAVA".

Cristela Alonzo made history in 2014 when she became the first Latina to create, produce and star in her own network sitcom, “Cristela” for ABC. During that same year, she split her time between LA and NYC to serve as one of ABC’s favorite guest hosts on their hit daytime talk show, “The View”. In 2017 Cristela made history again when she became the first Latina lead in a Disney Pixar film when she voiced the part of “Cruz Ramirez” in Cars 3. Her first stand-up special, Lower Classy, is currently streaming on Netflix. Cristela’s memoir, “Music to My Years,” will be released October 8th 2019 by Atria Books, an imprint of Simon & Schuster.

Stand up comic and actor