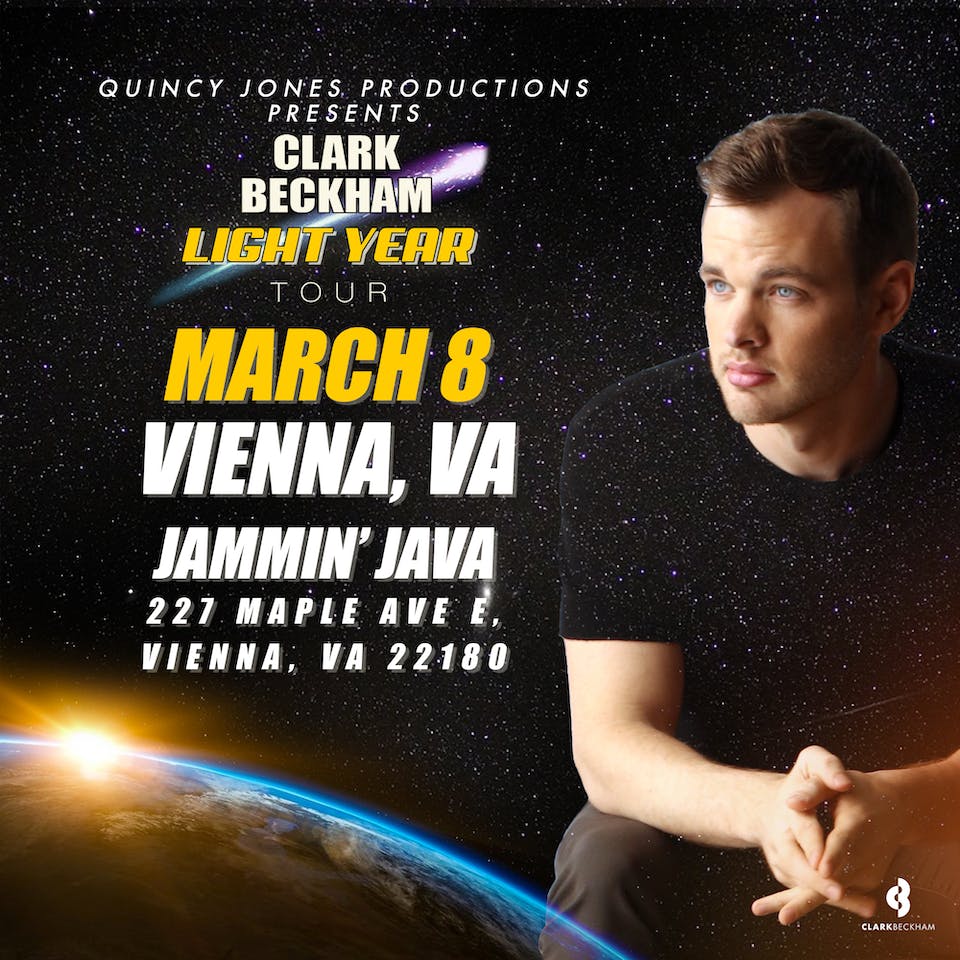 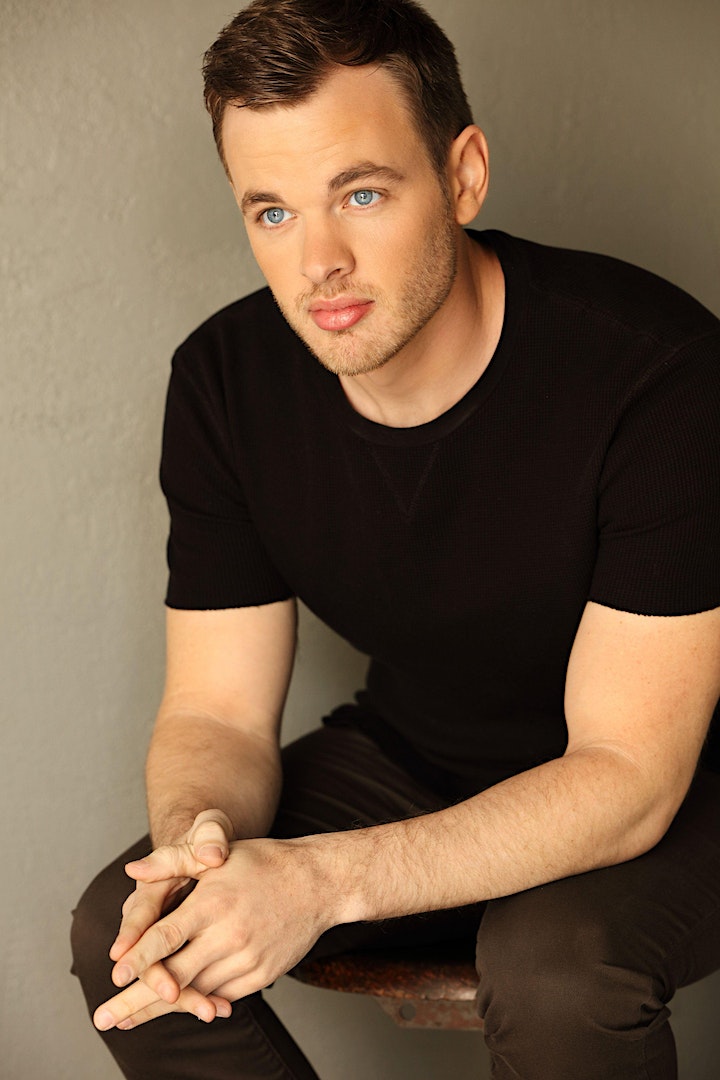 Clark's killer vocals and profound music abilities as a multi-instrumentalist has led him on a journey from busking on the streets to performing on national television in front of millions of viewers. On American Idol, Clark's soulful, bluesy voice outsold every other contestant combined on iTunes and placed him as THE fan favorite and runner-up of the 2015 season. Clark's live performances also dominated the top 10 most viewed videos on American Idol's Youtube channel. Since Idol, Clark has performed with the Nashville Symphony, written with Brian McKnight, been nominated for the Teen Choice award for Music’s Next Big Thing, opened on tour for Jon Bellion, and signed with Quincy Jones.

In 2018, Clark released his EP “Year One”, which debuted at #6 on iTunes Alternative and #22 on Billboard’s R&B Sales chart. “Year One” includes “Must Be Hard Being You”, which was a collaboration with The Shadowboxers, and “I Need”, which was produced by Steve Jordan and features John Mayer's all-star band: Steve Jordan on drums, Pino Palladino on bass, and Isaiah Sharkey on guitar, with horn arrangements by Jerry Hey and Keyon Harrold.

Most recently, Clark premiered “I Hurt Too Much” – the first single off his upcoming album that will be released in January 2020. We will continue to see refreshing new music from Clark that will be highly regarded and binge-worthy, making his music one for the passionate connoisseurs of music. Catch Clark’s captivating performances and upcoming 2020 tour at www.clarkbeckham.com 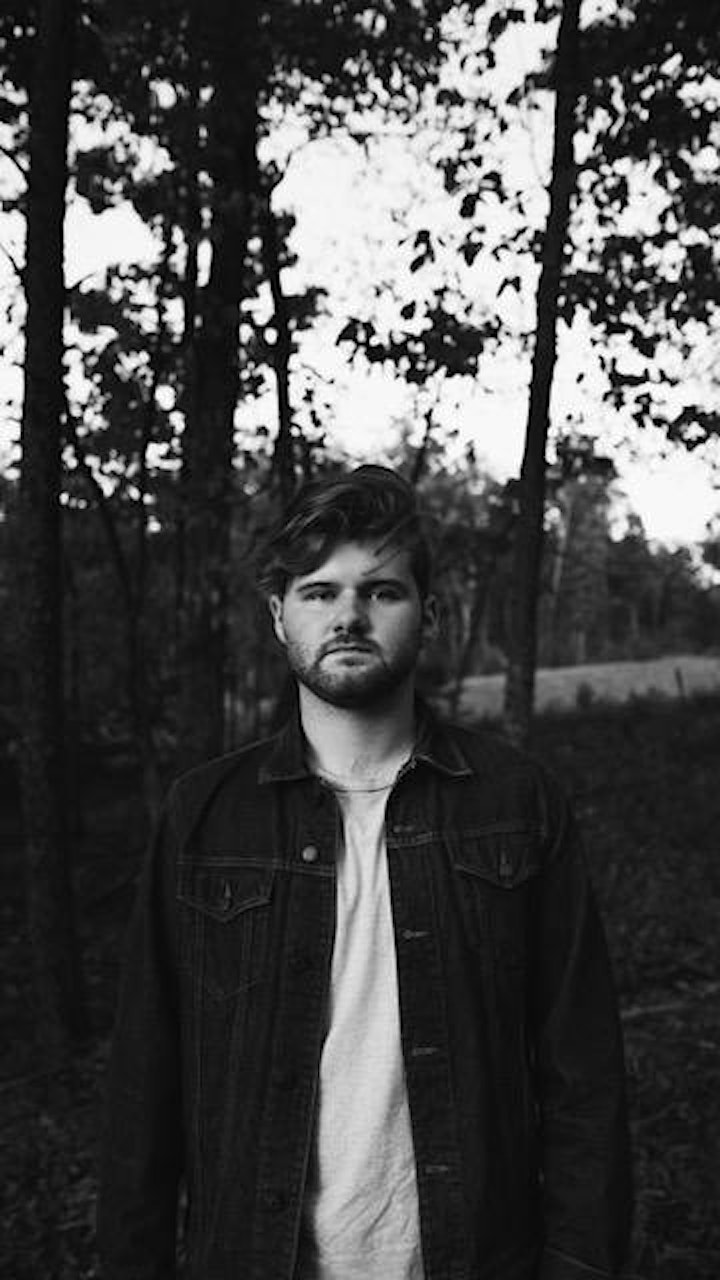 Braden Mason is a 19 year old singer-songwriter from Northern Virginia. His music journey began at 11 years old while learning to play guitar. Making and singing music quickly became his passion. Shortly after picking up the guitar he began playing in his local church. This led to opportunities for him to lead worship across the east coast and play shows wherever he was welcomed. After being born deaf in his right ear, Braden underwent reconstructive ear surgery in October of 2018. This surgery resulted in him being able to hear in his right ear for the very first time, giving him a new appreciation for life and a newfound love for music. Playing music has always been a significant part of life. He hopes to continue writing and sharing music that is relatable and relevant to listeners.