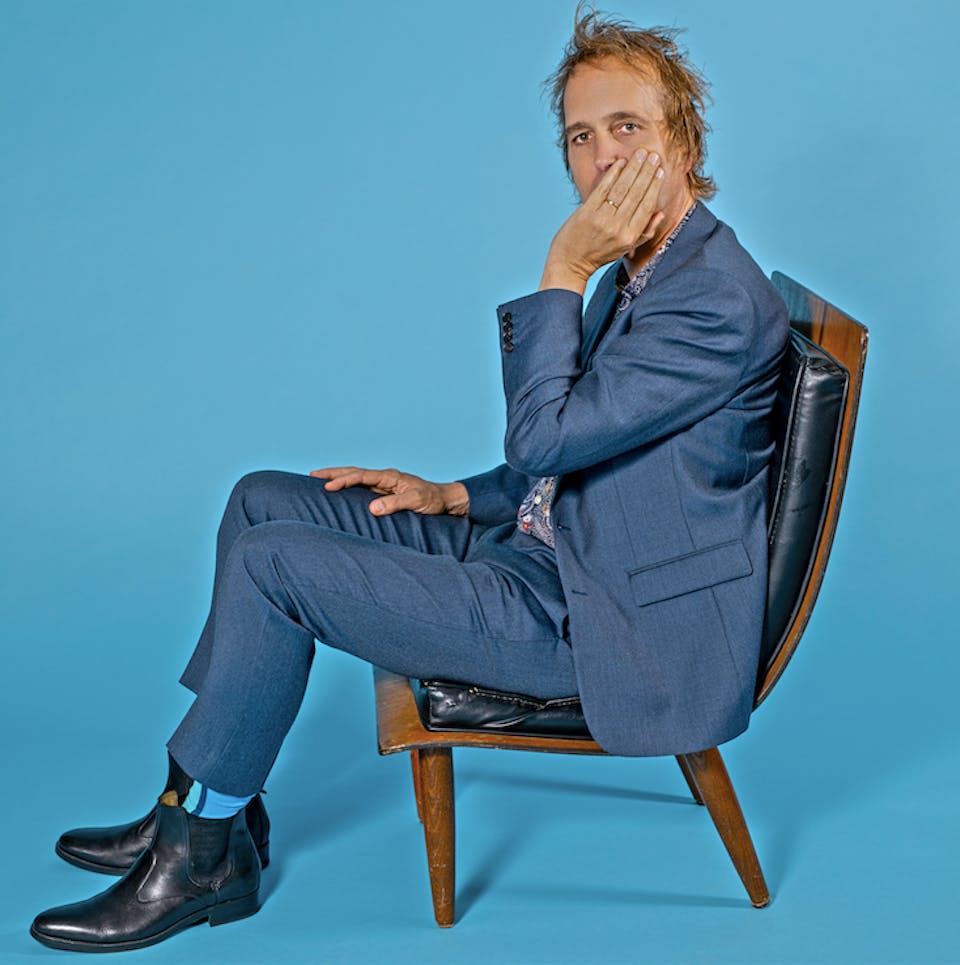 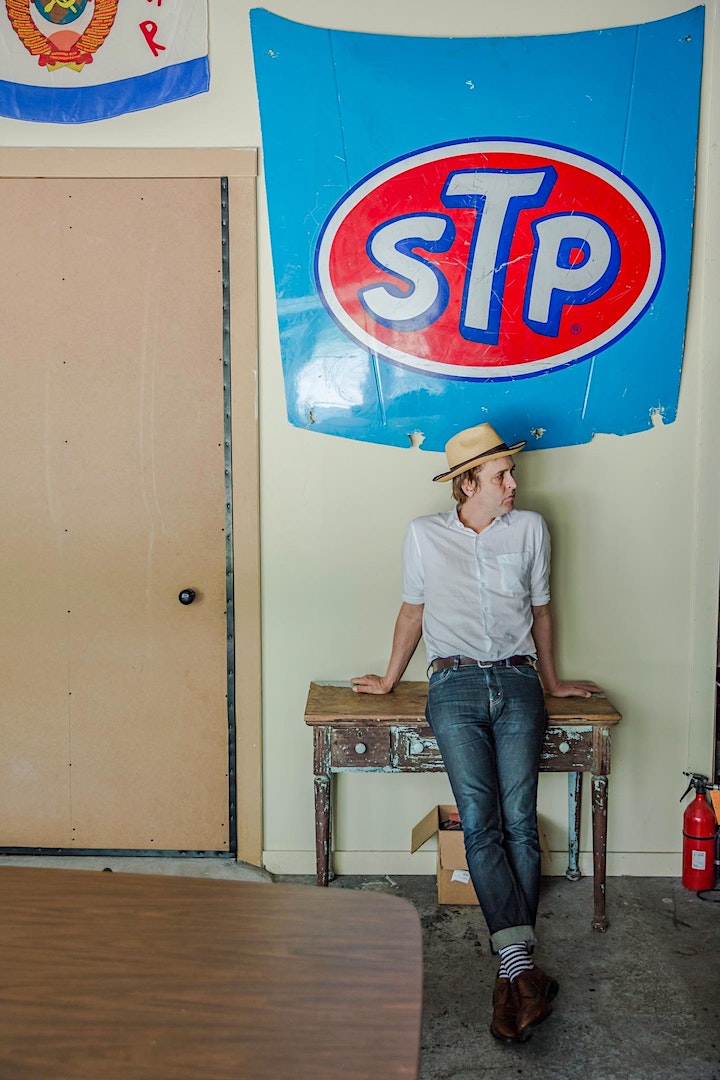 Chuck Prophet describes his new album ‘Bobby Fuller Died For Your Sins’ as a “California Noir,” an album inspired partly by the mysterious death of rocker Bobby Fuller in LA in 1966. “California has always represented the Golden Dream, and it’s the tension between romance and reality that lurks underneath the surface in all noir films and paperbacks, and that connects these songs.

Gritty and jangly, Chuck’s album features 13 original works that explore doomed love, loneliness and fast-paced violence via Chuck’s muscular songwriting craft. They include songs about Fuller, the death of David Bowie, and the killing of a San Francisco security guard named Alex Nieto that drew international headlines as “Death By Gentrification.”

‘Bobby Fuller’ finds Chuck coming full circle. He cut the album to tape at Hyde Street Studio in San Francisco, which also happens to be the same studio where Prophet did his very first recording session, while still in high school. Chuck brought out his ’64 Stratocaster for the sessions, conjuring a sound that Jonathan Richman once described as “gasoline in the sand, like a motorcycle at a hot dog stand.” He’s backed by The Mission Express, a band featuring his wife Stephanie Finch (vocals, keyboards, guitar), Kevin White (bass), Vicente Rodriguez (drums, vocals) and James DePrato (guitar).

Lead single “Bad Year For Rock and Roll” is a timely homage to rock greats lost in 2016: “The Thin White Duke took a final bow / there’s one more star in the heavens now/I’m all dressed up in a mohair suit / watching Peter Sellers thinking of you.” “Jesus Was A Social Drinker” starts as a punchy mid-tempo rocker with clanking cowbell before unfurling into an explosive, psychedelic coda. “Alex Nieto” is what Chuck refers to as his first protest song. It’s “an homage to a good man who should still be alive,” says Chuck.

Twenty-six year old Andy Sydow is quickly becoming a strongly established facet in the local Colorado music scene. He has played opening sets for Tab Benoit and Delbert McClinton at the Gothic Theater, Anders Osborne at the Caribou Room and Dick Dale at the Bluebird Theater. He's also performed at several festivals including the Jazz Aspen Snowmass Music Festival and Denver Day of Rock and been nominated for several awards for his playing and songwriting.

Sydow's fourth release, Reasons For Departure (produced by Grammy nominated Colorado Music Hall of Fame Inductee, Chris Daniels) came out in May of 2018 and has received critical acclaim. The 10 track full length record is filled with richly detailed songwriting and melodies in the style of Jackson Browne, Jason Isbell, Dan Fogelberg and Jackie Greene. The album garnered positive reviews from several press outlets including No Depression and Pens Eye View. It was also nominated for an LA Music Critic Award and two Colorado Playlist Best of 2018 Awards.

Sydow began his music career at the University of Colorado at Denver, where he majored in jazz piano performance. While in school, he released his first full length album of original music and honed his skills performing regularly around town. Moe's BBQ in Englewood and the Toad Tavern in Littleton were staples for Andy and his band.

After graduating in 2013, Sydow took a job as a dueling piano player at Howl At The Moon in Denver. However, that stint was short lived after realizing that he wanted to focus solely on original music. Sydow instead took to performing his music wherever he could get a gig, and teaching guitar and piano lessons during the day.

Since 2014, Sydow has had several residencies around Colorado (3 Freaks Brewery in Highlands Ranch, The Summit Steakhouse in Aurora, The Lariat in Buena Vista, Boathouse Cantina in Salida) and has toured the U.S. and Canada with his band, the Andy Sydow Band. Constant touring and writing led him to two more releases, Trailhead (2015) and A Little Messed Up (2016) which both received high praise from local press.

Sydow is performing both solo and with his band more than ever. Check the shows tab www.andysydow.com/shows to see a full list of upcoming performances. Andy and his band put on a blistering live show that gears towards rock and roll with a mix of Americana and blues. While Sydow spends at least half of the evening on guitar, he'll unexpectedly jump over to the piano to show off his significant boogie-woogie piano chops.