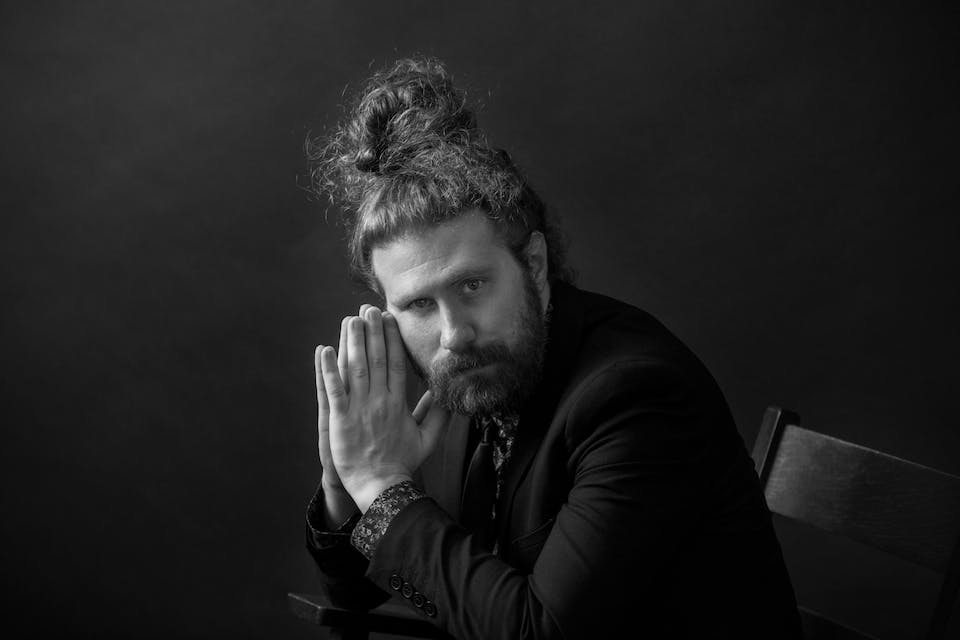 A sweet and sometimes wild-ass jazz bassist, funk man, vocalist entertainer, Casey Abrams is an Internet viral sensation whose videos have been viewed by more than 60 million people  worldwide. CaseyBassy has toured the US and the world many times with the  viral collective Postmodern Jukebox, and is now doing a deep dive into  Jazz, the great riffs and tunes that first made him love music.

Casey works every day toward his own goal to be a welcoming musical bridge to jazz music that he announced to a television audience of millions as American Idol's first upright jazz bass finalist.

His latest CD, “JAZZ,” recently hit Billboard ‘s No. 2 Jazz Spot. It is his first full jazz standards record, and was released in 2019 by audiophile recording label Chesky Records. His 2018 Chesky album, “PUT A SPELL ON YOU,” hitting the Billboard No. 5 spot, displays an eclectic mix of Casey’s own new music with some favorites from his landmark 2011 AMERICAN IDOL appearances. An EP entitled “UNDERCOVER” gathers 4 more favorites from his own book of standards, ready to download on Feb. 21, 2020.

Old and new fans are now discovering what it’s like to be at intimate close range to this unique, quirky singer/bassist who tailors his set lists to the feeling of each individual audience. Casey is always honoring the true meaning of jazz, by playing with his gut and his heart, re-inventing his arrangements on stage to send out to his audiences, floating on a fresh musical breeze.