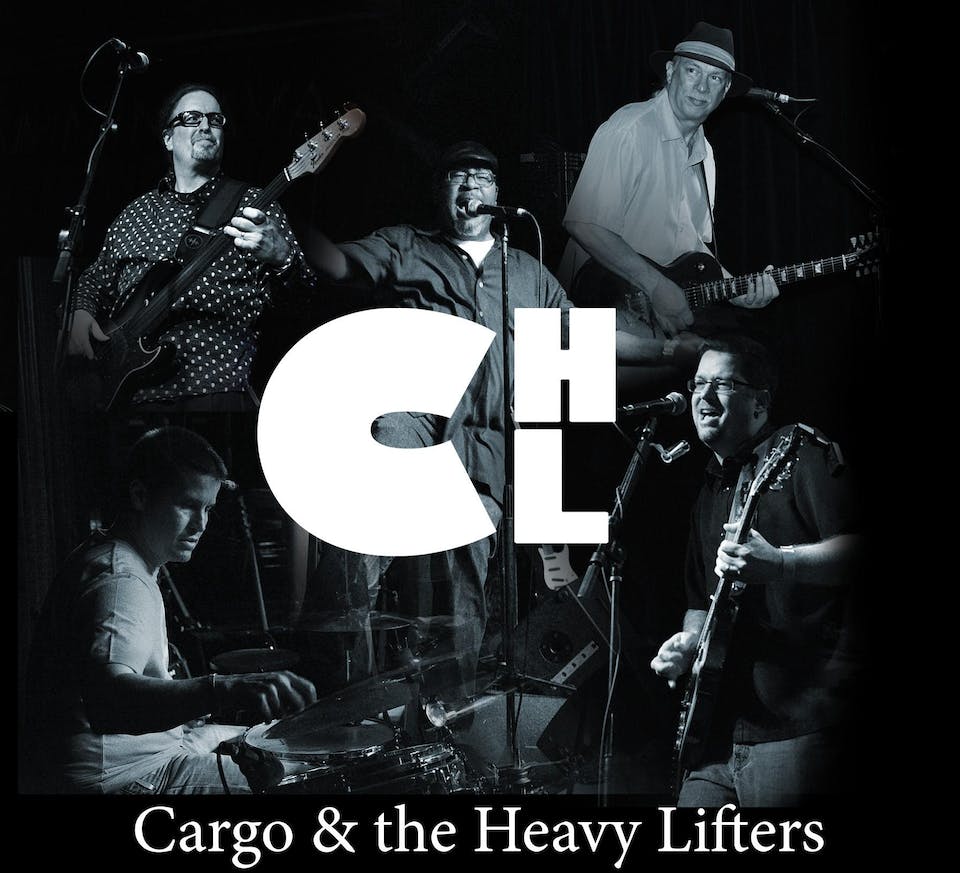 Cargo & the Heavy Lifters formed in the Summer of 2015 and met with immediate success. The powerful and soulfully irresistible voice of Randy McCargo is backed up by the Heavy Lifters, veteran musicians who play slick-tight compositions and arrangements of standards that shatter the expectations of any audience. CHL aggressively tackles any genre from any decade with the same energy and mastery. On any given night they can be as good as the best Rock, Blues, Country, and Soul bands, all at the same time. CHL released their first CD, Live at Jammin' Java a year after the group's debut. The hit single Hello Josephine! played on over 100 broadcast radio stations and a dozen internet stations worldwide. On any given day you can hear CHL in over 50 countries (including the US of course) on 160 broadcast stations. When Habit of You is released in the Spring it will play in 43 countries on the first day.

“With groovy guitar licks and bursting soulful lyrics, Cargo & The Heavy Lifters provide an exemplary look at what American music sounds like. With covers and originals, the group focuses on the old school aspects of blues, rock and even country. The booming voice of Randy McCargo make this group a must see, as his dynamic voice is a rarity in the modern scope of music. From the sound to their attire, this band is wonderfully old school, and as their website exclaims “awesome.””