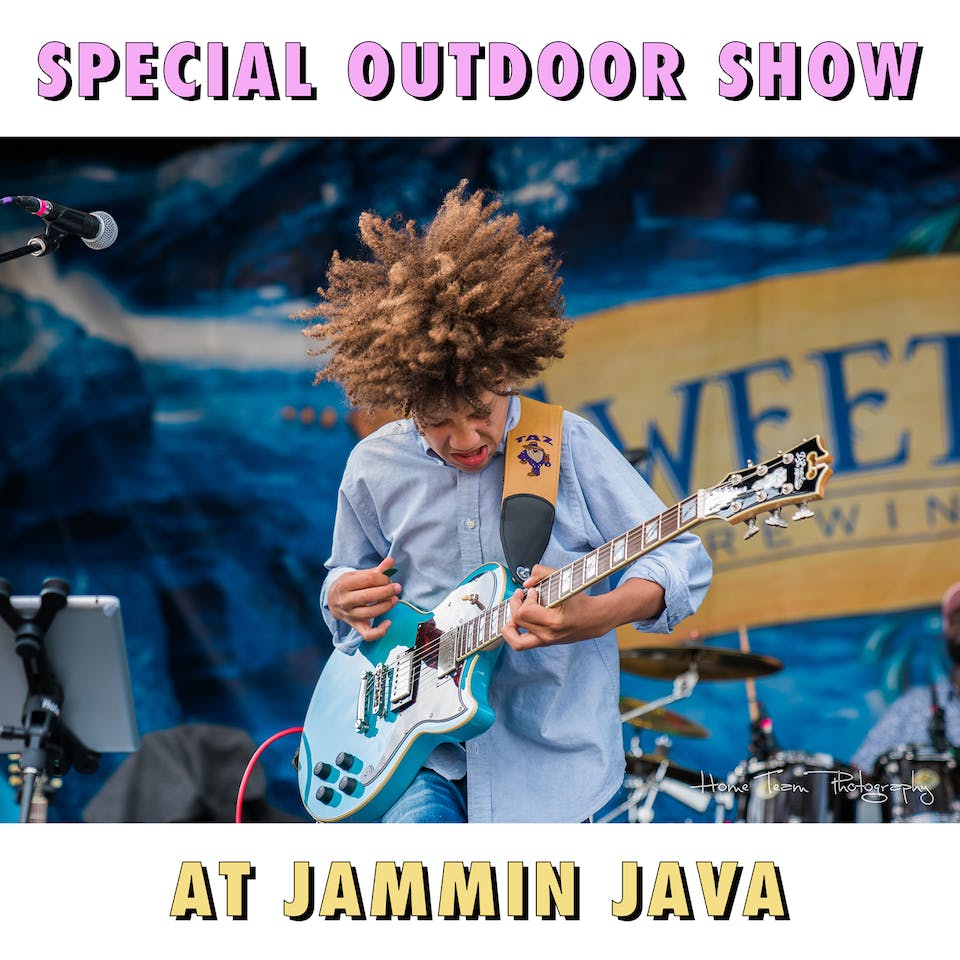 Thank for coming to the show and supporting live music! In order to support the business and the cause, we ask that you respect our Two Item Minimum Purchase policy for all guests seated at tables. We appreciate your understanding as we make our way towards recovery!

Seventeen-year-old Brandon Niederauer, nicknamed “Taz” for his ferocious guitar playing, is living proof that dreams really do come true. Having performed in some of the most legendary venues in America with many of the most prominent musicians of our time, the young guitarist, singer, and songwriter has already earned himself quite the reputation.

It all started at eight years old, when Brandon watched the movie School of Rock. Already inspired by his father’s record collection, Brandon instantly realized he was destined to play guitar. From that moment on, his guitar rarely left his hands. Just four years later, Brandon was cast in the principal role of guitarist “Zack Mooneyham” in the Tony Award-nominated Andrew Lloyd Webber Broadway production, School of Rock the Musical.

Since making his national television debut on The Ellen DeGeneres Show at just ten years old, Brandon has appeared on The Late Show with Stephen Colbert, Good Morning America, and The View. In 2018, Brandon reunited with Andrew Lloyd Webber, performing in January with Sarah Brightman at The Phantom of the Opera’s 30th Anniversary celebration, and in April alongside Sara Bareilles, Alice Cooper, and John Legend in NBC’s live broadcast production of Jesus Christ Superstar. Brandon is currently featured in Spike Lee’s Netflix series, She’s Gotta Have It, and performs concerts for audiences across the country and around the world. 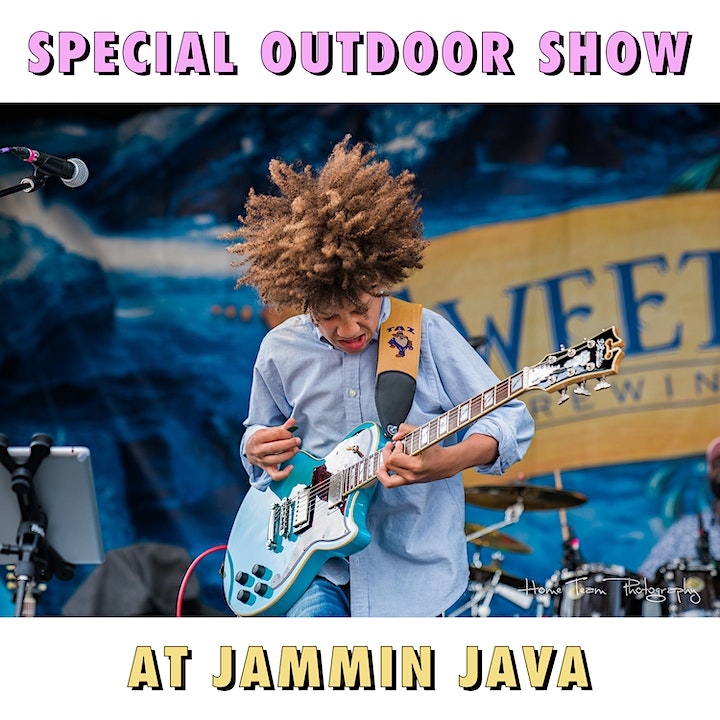