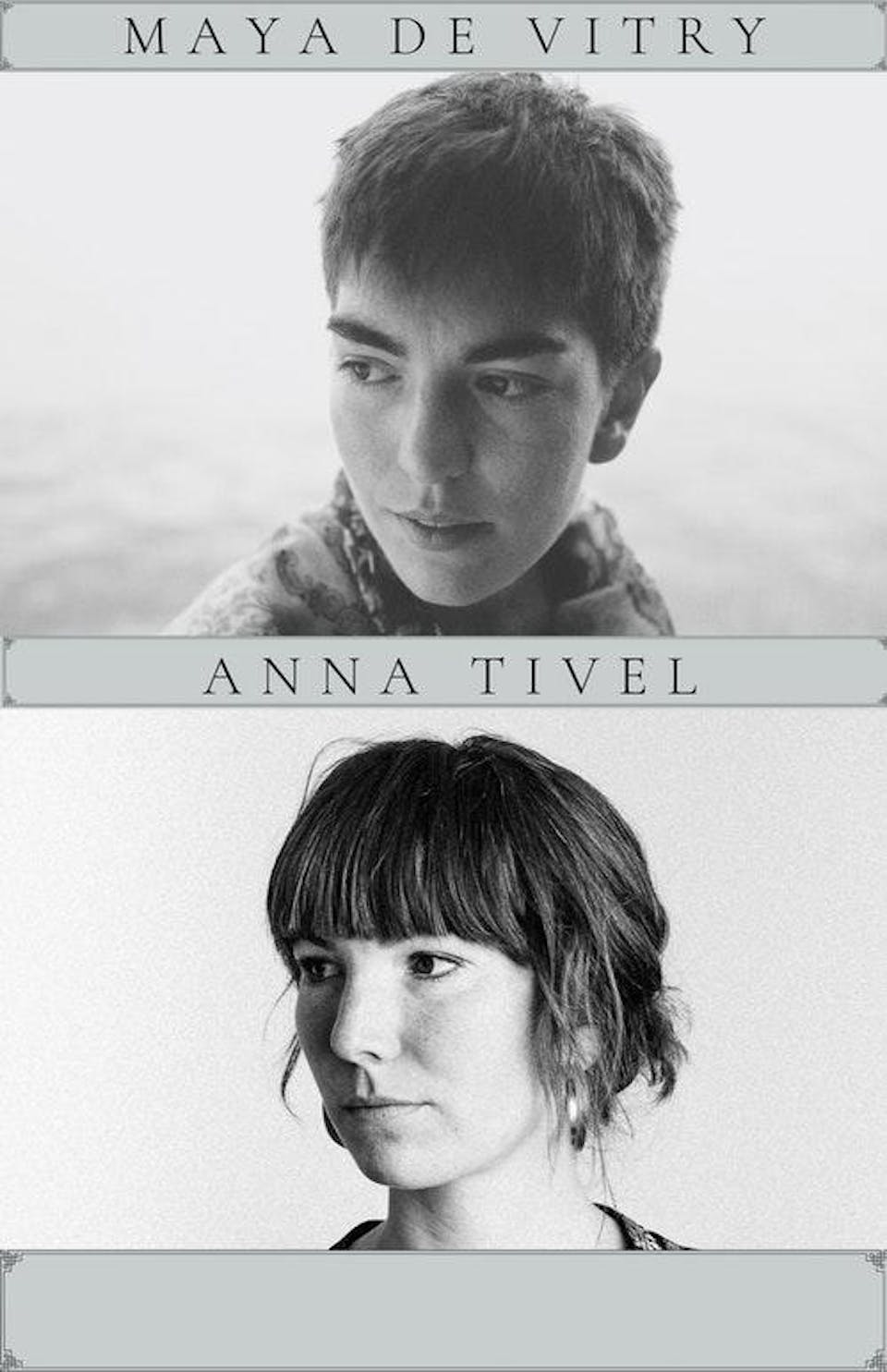 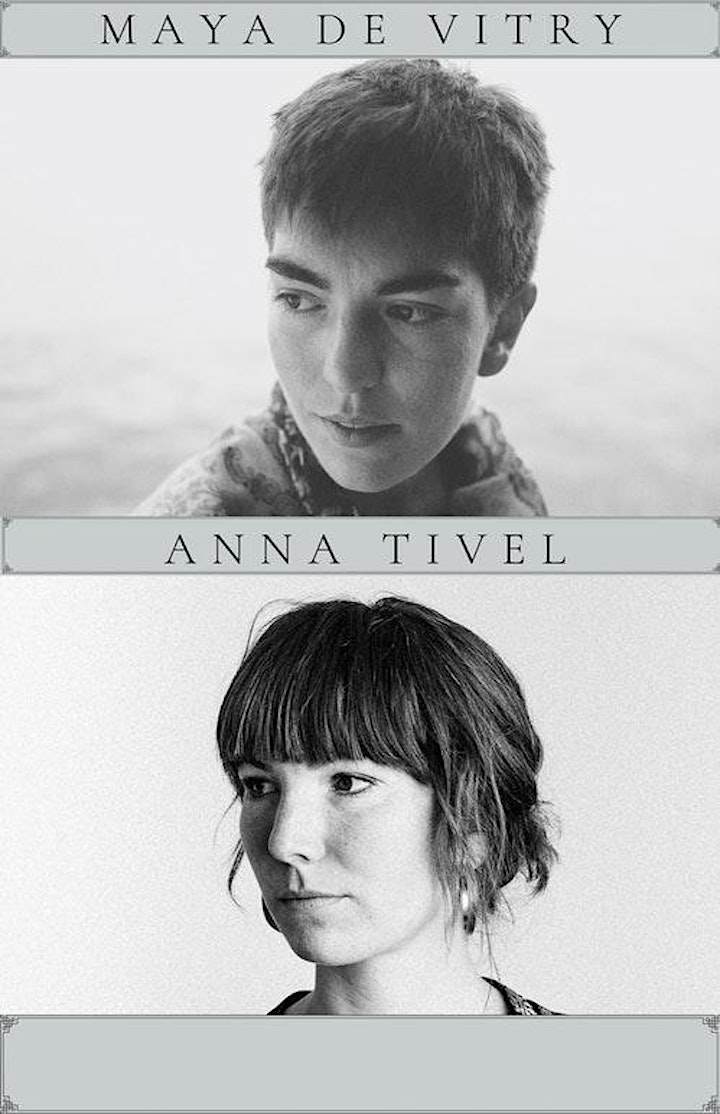 Anna Tivel and Maya de Vitry are teaming up for two months of touring with dates spanning the Northeast, Midwest, and West Coast. Tivel is touring behind her release The Question, which NPR called “one of the most ambitious folk albums of 2019.” Earlier this year, Maya de Vitry released her debut solo album Adaptations. Rolling Stone Country lauded the effort by saying, "de Vitry’s songwriting balances her intensely personal, microscopic style of storytelling with a straightforward, accessible delivery.” 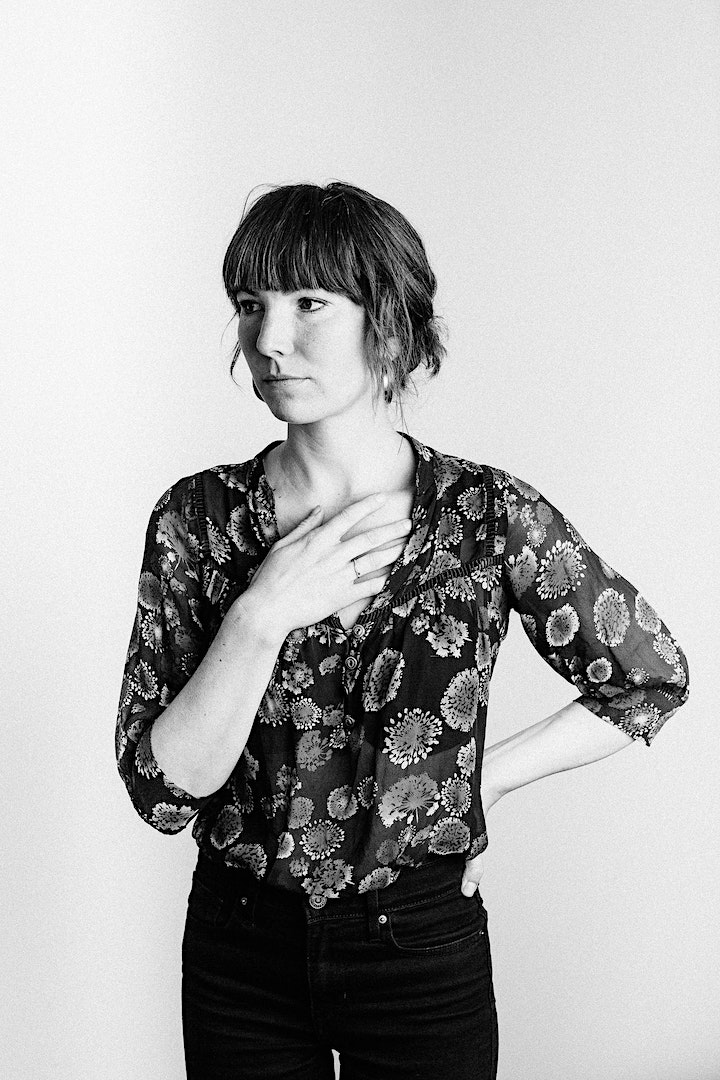 Anna Tivel reaches for that thread of understanding with her music, that moment of recognition, of shared experience. There are hundreds of thousands of miles on her touring odometer and each town is a tangled web of heartache and small reasons to believe. She gravitates toward the quiet stories of ordinary life. A homeless veteran sitting on a bench to watch the construction of a luxury hotel. A woman wondering about the life of the daughter she had to give up for adoption. Someone changing shape, someone falling in love, someone all alone.

“Tivel’s characters are both common and unforgettable,” Ann Powers of NPR writes, “ She possesses a genuine poet's sense that words matter more than persona, or a showy performance. Her images linger, and become populated with the energy of the real.”

With three full-length albums out on Portland’s well-loved Fluff & Gravy Records and a fourth due out this April, Tivel continues to touch on a common human thread. Her latest release, ‘Small Believer’ was heralded by NPR as an “album that repeatedly achieves this exquisite balance of the quotidian and the sublime.” Her newest album ‘The Question’ was recorded mostly live at Hive studio in Eau Claire, WI, engineered by the esteemed Brian Joseph (Bon Iver, Sufjan Stevens) and produced by drummer and multi-instrumentalist Shane Leonard.

“This record feels so collaborative and alive,” Tivel says of the project. “We’d just sit in the room together playing a song until the emotion behind the story felt right, then Brian would hit record and we’d try to get it down in one or two takes.” Of the eleven song collection Tivel says, “I wanted to explore this feeling I keep having, that maybe the everyday searching for something more, the asking of impossible questions and painful clamoring for some kind of understanding, maybe all of that is more important than any concrete answer that may or may not exist. There are questions behind all of these songs, things we all struggle with over and over, questions of identity and hurt and kindness.” 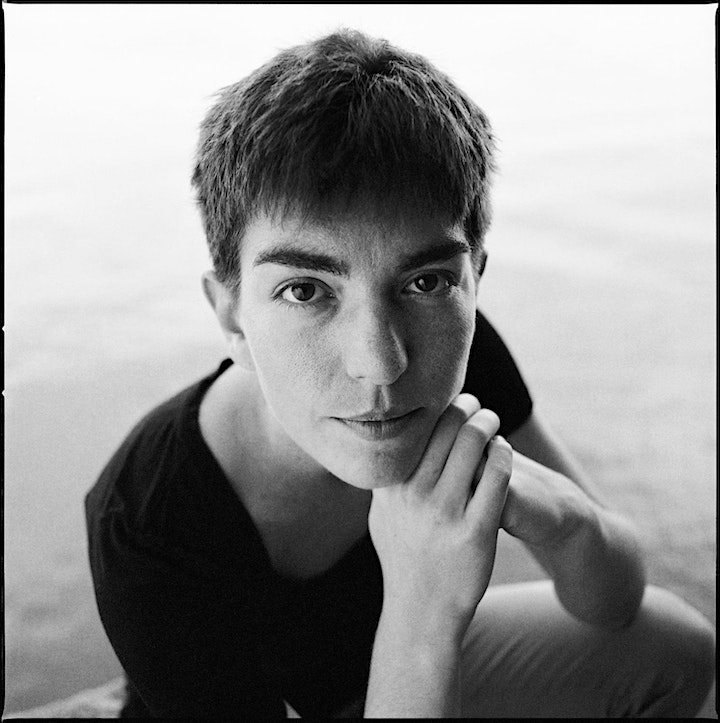