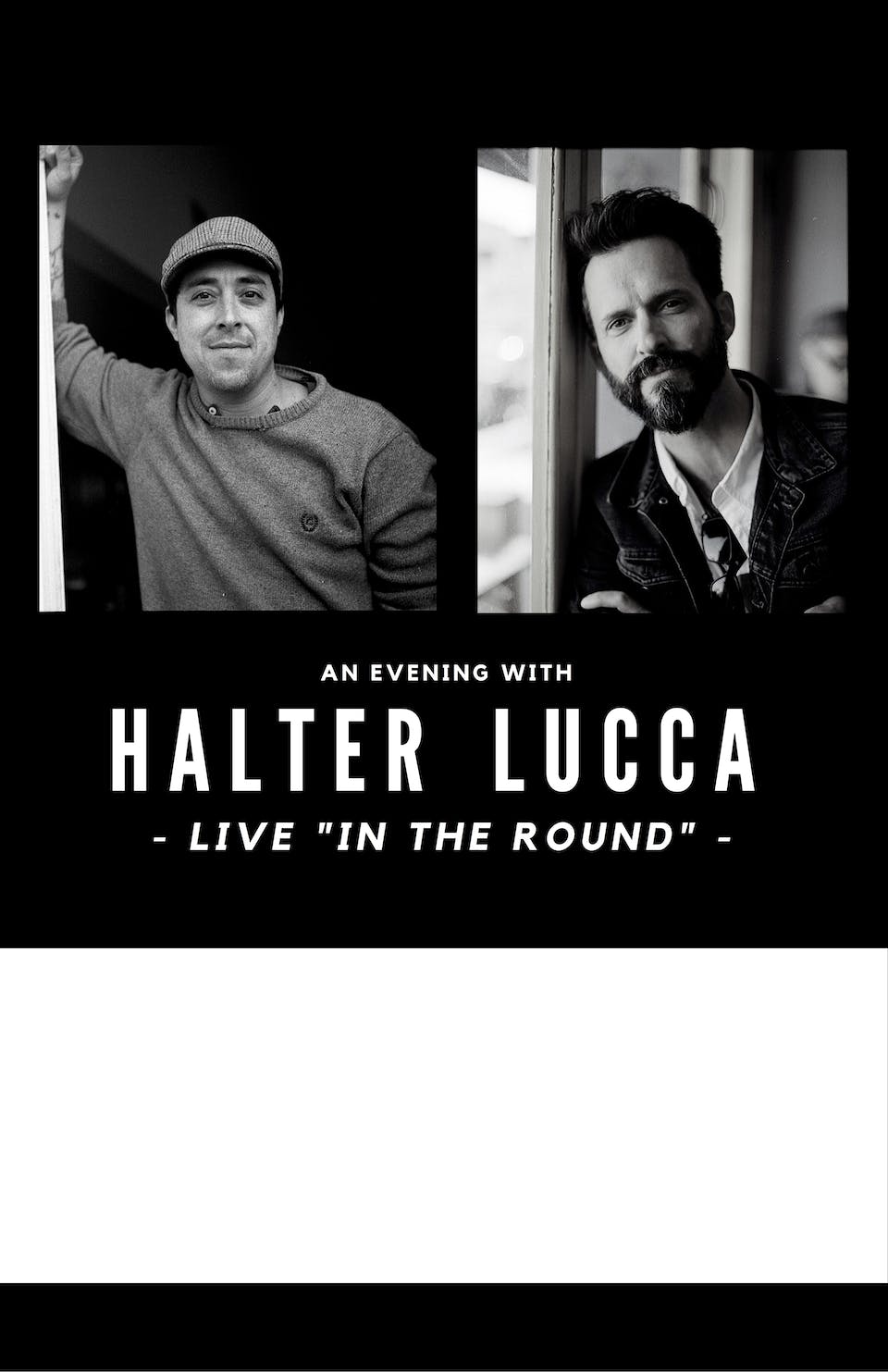 “For me, it all comes down to timing.”

That’s how Tony Lucca summarizes the career milestones that led him to Nashville — and on the brink of his most important album yet.

As a teenager, his time as a “Mouseketeer” on the infamous Mickey Mouse Club came when he was mature enough to understand what the exposure meant for his young career — and more importantly, what it didn’t mean.

In the early 2000s, Lucca found himself at the epicenter of the burgeoning Hotel Café singer-songwriter movement in Los Angeles. A scene that eventually helped craft his critically lauded 2006 album Canyon Songs, which came during not only a creative peak, but after he had built a steady following both as a headlining artist and tour support for his fellow Disney alumni Justin Timberlake and JC Chasez in NSYNC.

In 2012, Lucca burned up The Voice stage, making it all the way to the finals on the back of his electric performances, each time performing as if he had “nothing to lose” — thanks to more than a decade of development and an already passionate fan base. Oh, and Lucca’s season still ranks as the most-watched season of the show by total audience size.

But as monumental as those moments may seem, it was his 2013 move to Nashville that may be the greatest stroke of good timing. Just as many of Lucca’s contemporaries were moving to Nashville to cash in “not on country, but on the community,” as he says, Lucca felt poised for a change. One that included elevating his own songwriting — a personal challenge that is as admirable as it is eyebrow raising to those already familiar with Lucca’s stalwart catalog.

“Truth be told, all roads lead to Nashville,” Lucca sings on his new single, aptly titled “Nashville,” in homage to the town. “You can come and go there as you please. Ain’t nobody waiting on the next big thing to come along if it ain’t a song that brings them to their knees.”

Lucca has spent his fair share of time exploring the country’s greatest music scenes. From his hometown Motown mecca of Detroit, to the hills of Hollywood, to the borough of Brooklyn. Each has made its impact on Lucca, but none quite like Nashville.

“In Nashville when you visit, people say, ‘Anything I can do for you, just let me know,’” Lucca says. “And then you move here and you realize those arms really are wide open and those people aren’t full of shit. They really do want you to be part of the community here.”

Lucca’s admiration and respect for Nashville’s songwriting community, it turns out, was mutual. He quickly found his calendar consumed with co-writes from old and new friends alike. Those include tour-mate turned co-writer and “Nashville treasure” Gabe Dixon, as well as the Grammy-nominated Billy Montana (“Sage wisdom — bit of a mentor,” Lucca says of Montana).

Lucca brought his same workman-like mentality to songwriting in his new hometown, writing “daily and diligently.” He eventually developed a songwriter residency at Midtown venue The Local, all the while touring the country.

Over those formative years at the beginning of Lucca’s Act II, the songwriter again found himself falling in love with the purity of it all. “It was restorative for me on the creative side,” Lucca says. “It was also educational as I really tuned into the creative community and Nashville rhythm.”

Throughout that process, Lucca began “salting away” the songs that really reached out and grabbed him. “Those songs that make me sit in an empty room with an acoustic guitar and go, ‘Yeah, I’d be playing this song right now even if nobody were listening,’” Lucca says.

There’s one song in particular so arresting it became the cornerstone for all the work to come after it. “I wrote something that reminded me I still have something sufficient to say, something that still matters to me — and that was the song ‘Everything’s Changing,’” Lucca says. The emotive, dynamic song became a live show stunner and the catalyst for Lucca’s forthcoming 2019 LP.

After following a long-winding path that led him to Nashville, Lucca spent years honing his craft. In the process, he found the songs that “started to feel like my expression — how I want to channel my creative energy,” as he says. “It took my whole career to get to the point where I just went into the studio and, as Ray Charles said, ‘Make it do what it’s gonna do.’”

The combination of meticulously crafting songs and freewheeling in the studio led to a record that is ready to announce Lucca as a force not just for his vocals, but also for his voice. Talk about good timing.

"Influenced by some of the legendary names of pop and soul, such as the Beatles, Elton John, Otis Redding, and Stevie Wonder, Californian Ernie Halter first began to make waves for himself with the release of his 2005 collection, Lo-Fidelity. The singer and songwriter got his start playing a small -- mostly covers -- coffeehouse gig in 1992, and was able to maintain the difficult position of being a working musician (and closet songwriter) by simply paying his dues, working on songs in his spare time, and playing in coffeehouses and smaller gigs to keep active on the scene and to sharpen his skills. Eventually, word of mouth and the Internet community on websites such as MySpace and YouTube worked in Halter's favor, and by 2007 -- and his next release, Congress Hotel (on Rock Ridge Music) -- he had built up quite a buzz, and the staunchly indie Halter could be seen touring throughout much of the United States." (Chris True All Music Guide)

In October 2012 Ernie launched The 52 Songs Club via crowdfunding website Kickstarter.com and raised $35,000 to write, record, and deliver a song per week to each of the 500+ project backers.