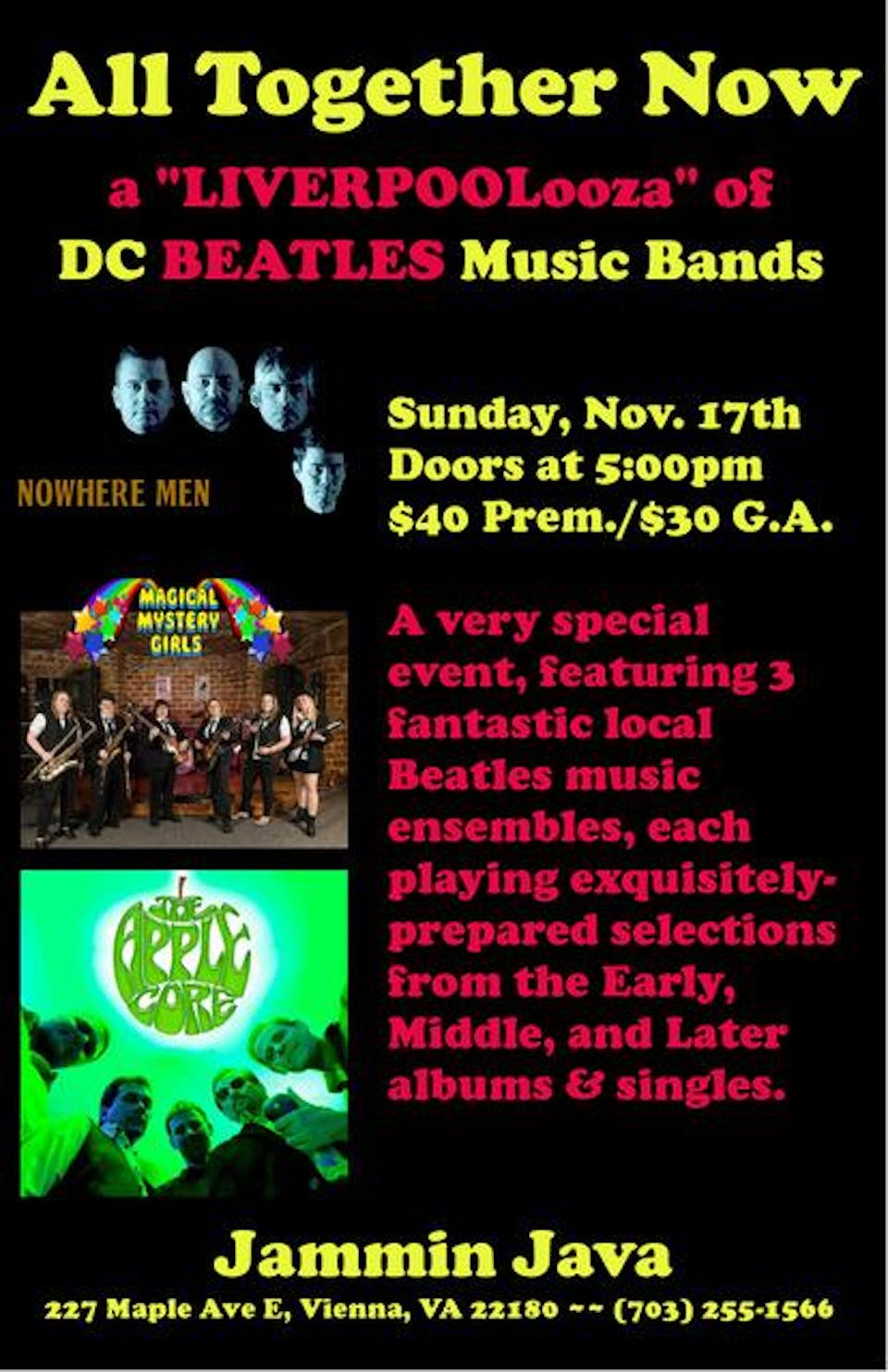 All Together Now: A "LIVERPOOLooza" of DC Beatles Music Bands 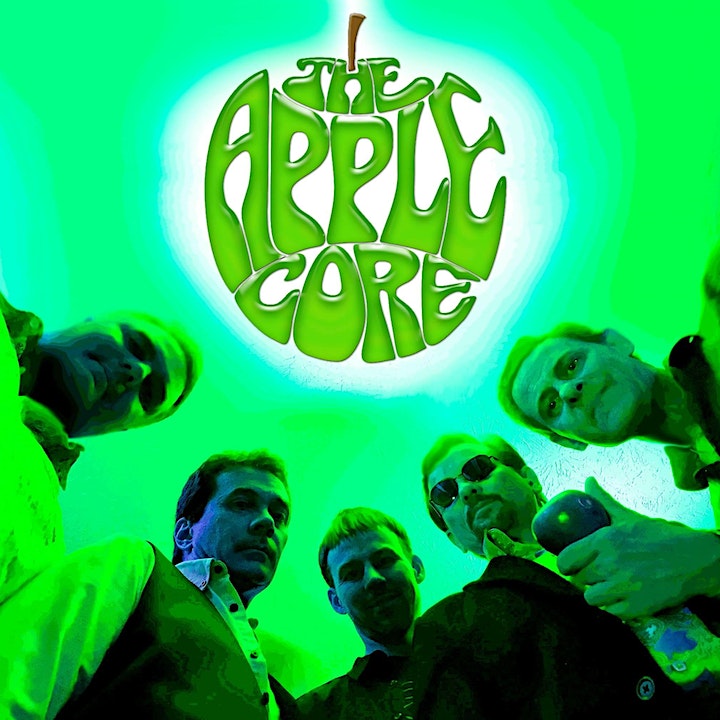 Formed during the Summer of 2009, The Apple Core came together with a focus on recreating the music of The Beatles. You'll find no costumes, wigs or other theatrics; it's the music that matters. Using period correct instruments - such as a Höfner 500/1 Violin Bass, a Gretsch "Country Gentleman", a rosewood Telecaster, Rickenbacker 6 and 12 string guitars, an Epiphone Casino, a Gibson J-160E and Vox guitar amplifiers - the band covers material from the early days of The Beatles at the famed Cavern Club in Liverpool to their final performance atop the Apple Corp building in London. The Apple Core has developed a strong and loyal following since their debut in January 2010 and has routinely played to capacity crowds at their shows. 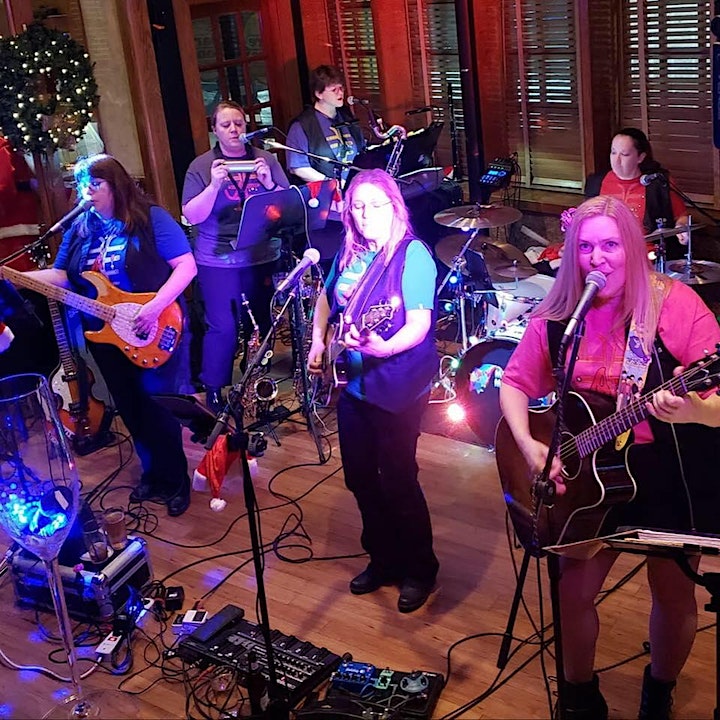 All-Female Beatles tribute band based in the Baltimore/Washington area! 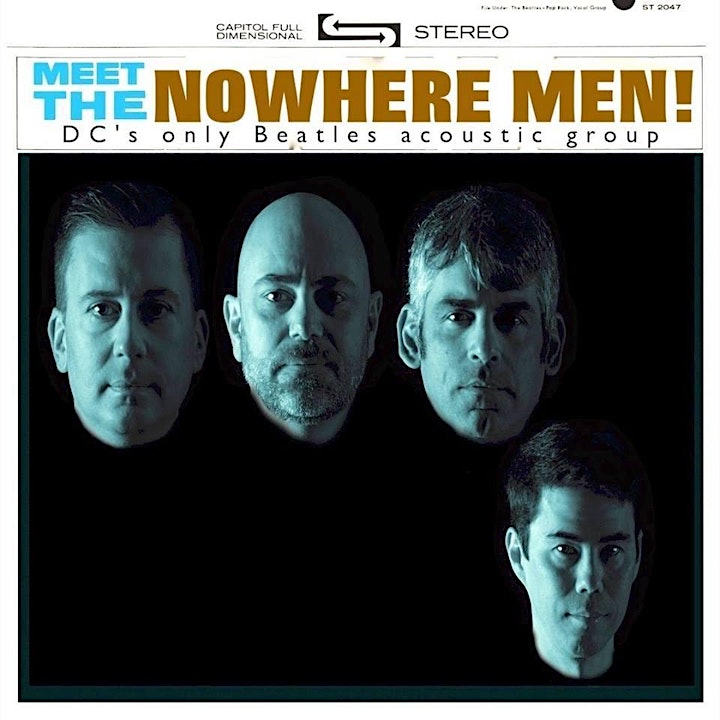 Nowhere Men is an acoustic quartet consisting of two acoustic guitars, a Hofner bass, lots of singing, and maybe the all important cowbell! We have over 80 songs ready to go and are always adding more! If you like a more intimate musical experience with songs by the greatest band ever, you've come to the right place!