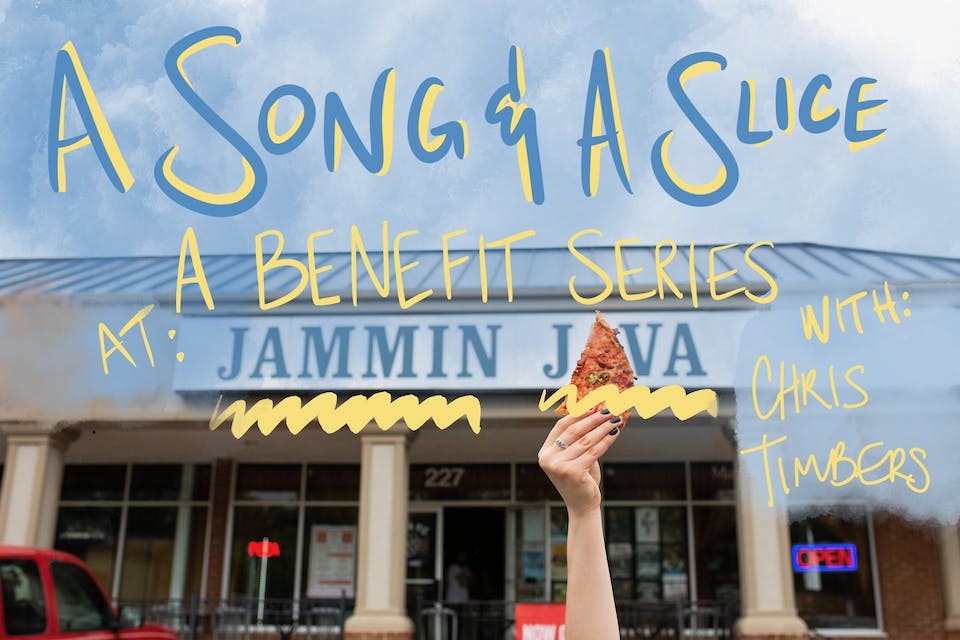 Please join us for our first outdoor concerts this summer, and help support some great causes! These are suggested donation shows, each benefitting a different cause chosen by the artist. The donations as well as $1 from every beer sold will go to those causes! 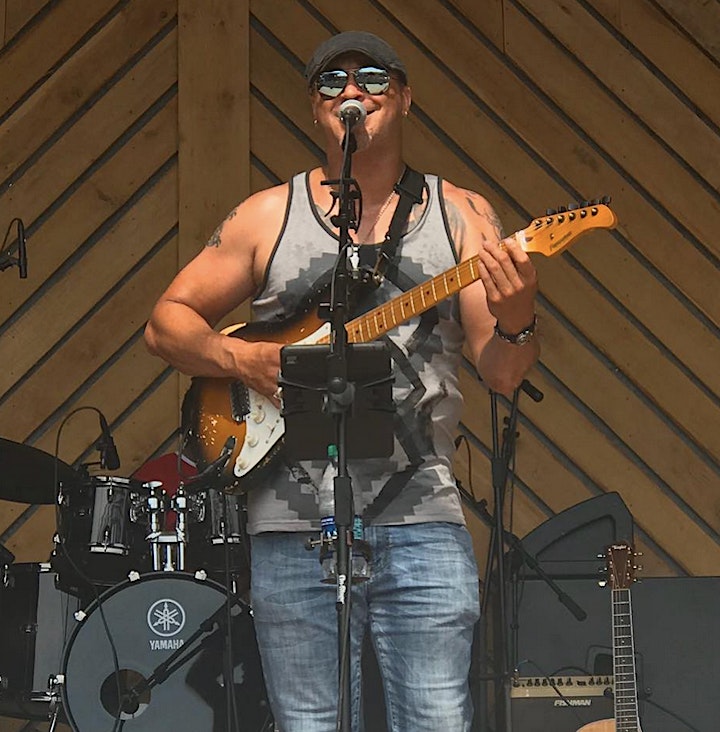 Chris Timbers is poised to rise to the top once again. His story resonates with many as he found success, experienced failure and is now focused and poised for the climb back up. Chris’ story is one of passion, performance and well… prison. As a result, Chris has the life experience that allows him to draw from deep within. His words are indeed healing, inspiring and comforting as he so beautifully crafts them into the songs we’ve come to know and love.

Chris has been writing music and performing for most of his life. When he began to pursue it professionally, Chris’ blues/roots sound led him to front and write music for the Virginia-based band, Less Traveled. They found success together producing an album, developing a following, and touring regionally. It wasn’t long before Chris’ talent was getting some pretty serious attention. With an endorsement from Godin Guitars and a spot opening for acts such as Agents of Good Roots, Merle Saunders and Tim Reynolds (Dave Matthews and TR3), Chris decided to strike out as a solo artist and moved to New York, where he continued to work on his unique style and hone his technique. Chris became a favorite in the Brooklyn music scene, and sat in as a session guitarist on several indie records.

Shortly thereafter, Chris’ success came to a halt as he battled substance abuse, decided to become involved with a motorcycle “gang” and suffered the loss of his only sibling, James at a young age. Chris ended up in prison with lots of time to think, reflect and write.

Knowing it was time for change, Chris had to reinvent himself focusing on the positive but using past struggles to guide him toward a more positive life. Chris adopted Native American spirituality and poured his whole heart into his music, which gave him peace and focus. He spent hours practicing and giving private concerts to anyone who loved great music and needed to know there was hope. It all motivated him to “Keep Moving” which he later named his first solo album.

Chris returned to Virginia with a renewed sense purpose and direction. And with the help of bassist and friend, Mike Echols, Chris soon had a new line-up of performers to make music.

Join Chris Timbers Band on their journey of love, rebirth, and inspiration. Sign up to hear the latest news and learn about upcoming shows and tour dates. Receive a free musical download just for signing up.

Enjoy great music and be inspired to “Keep Moving” by connecting with Chris Timbers Band on Facebook.com/christimbersfanpage, Spotify, Sound Cloud, and Itunes.