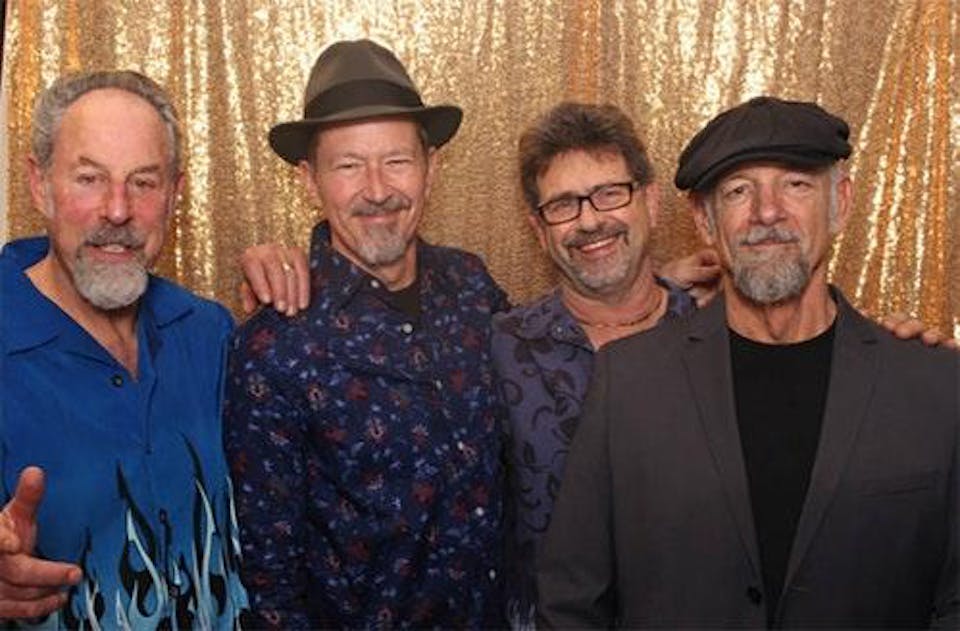 •The Premier Plus section is a raised area with great views and reserved seats and tables. There is a dedicated server for faster service

Eclectic? All over the map? The material on All You Gotta Do, The Nighthawks’ latest release, can certainly be described in these terms. Yet, throughout the nearly five decades of its career, the band has sourced songs from everywhere and anywhere.

The prototype recording, Rock and Roll, although it had no originals, established this template in 1974. Three years later, Sidepocket Shot, showed the band capable of nearly all original material and spanning an even wider range of genres, this time in an array of production styles a la the Beatles' Revolver. All You Gotta Do does not have any outside players, only the band itself, with a minimum of overdubs. Yet the band still sounds like a hard Chicago Blues band from the mid-1950s, adding the vocal harmonies that Miss Honey Piazza once dubbed “the Doo Wop Blues.”