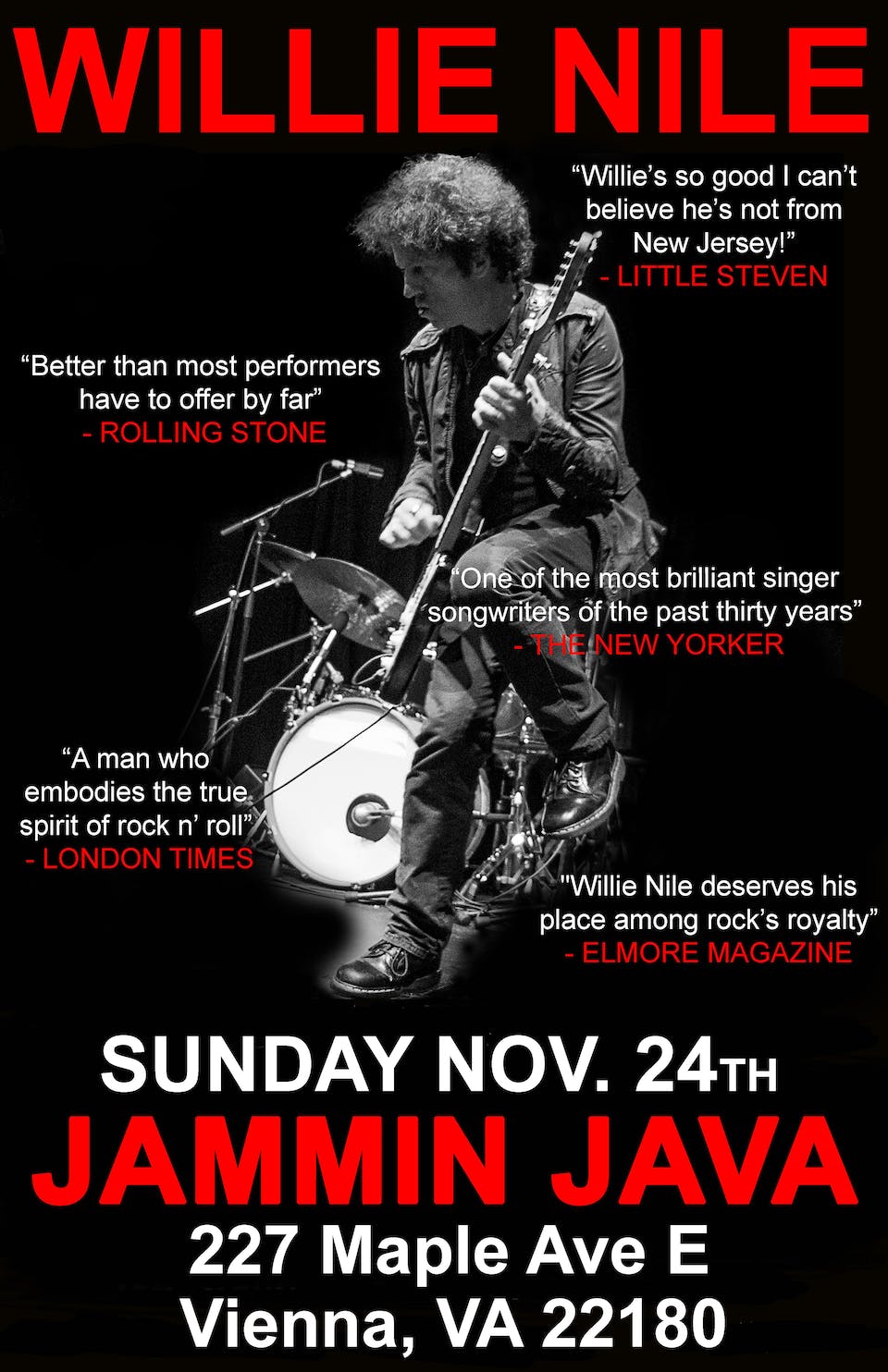 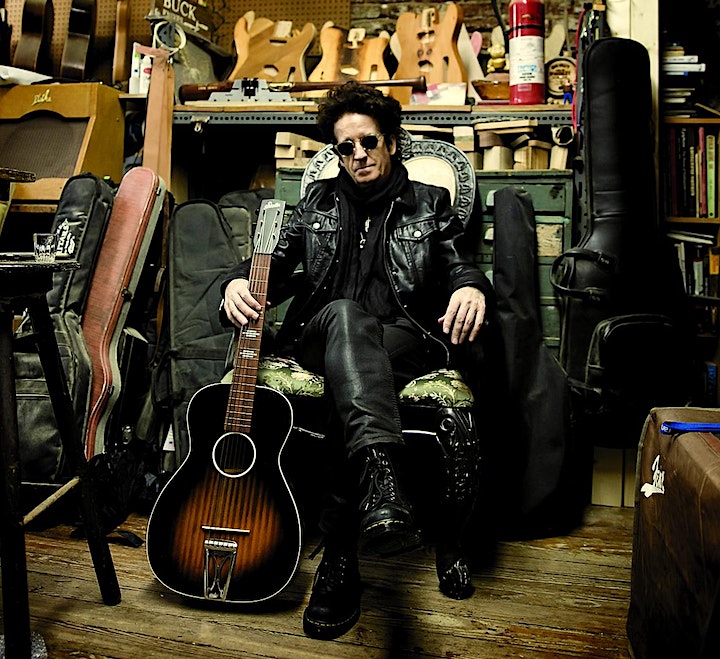 The New York Times called Willie Nile “one of the most gifted singer-songwriters to emerge from the New York scene in years.” His album Streets Of New York was hailed as “a platter for the ages” by UNCUT magazine. Rolling Stone listed The Innocent Ones as one of the “Top Ten Best Under-The-Radar Albums of 2011” and BBC Radio called it “THE rock ‘n’ roll album of the year.”

Bono, Bruce Springsteen, Pete Townshend, Lou Reed, Lucinda Williams, Jim Jarmusch, and Little Steven are among those who have sung his praises. His album, American Ride, won “Best Rock Album of the Year” at the Independent Music Awards. It appeared on over one hundred year-end Top Ten lists for 2013 and Bono called it, “One of the great guides to unraveling the mystery that is the troubled beauty of America.”

In November 2014 he released an album of piano-based songs, If I Was A River, to universal critical acclaim. “One of the most brilliant singer-songwriters of the past thirty years” said The New Yorker. No Depression raved “Willie Nile’s artistic renaissance continues unabated.”

His 2016 album World War Willie appeared on numerous year end top ten lists as did hid his live shows. As American Songwriter said "Nile cranks up the volume and tears into these tunes with the same hunger, passion and exuberance he displays in his legendary sweat-soaked shows." World War Willie was voted “Album Of The Year” by Twangville Magazine and the song Forever Wild was named “Coolest Song In The World” by Little Steven's Underground Garage. In 2017 he released the critically acclaimed album Positively Bob – Willie Nile Sings Bob Dylan.

Willie has toured across the U.S. with The Who and has sung with Bruce Springsteen and The E Street Band. As the induction program from the Buffalo Music Hall of Fame says: “His live performances are legendary.” His 12th studio album was just released called Children of Paradise and he is bringing his dynamic live show to 2018 audiences worldwide! 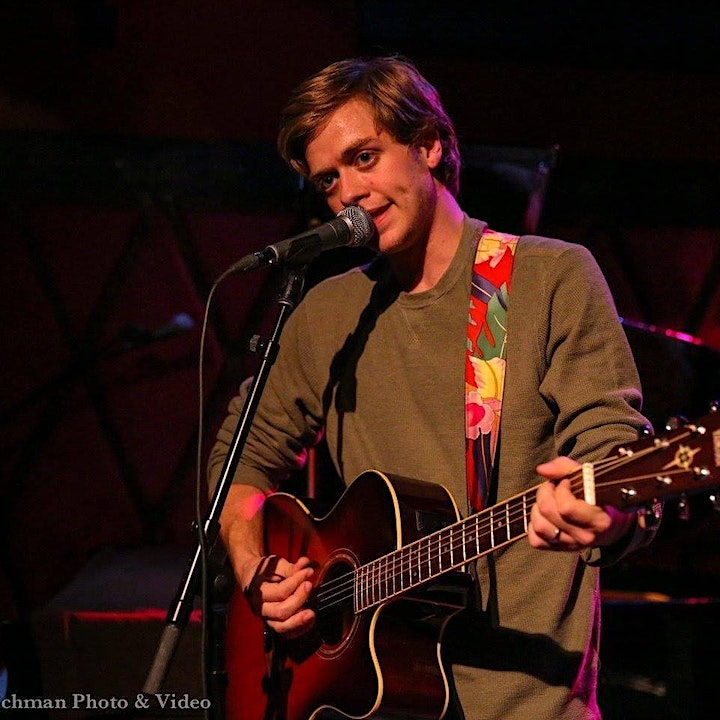 Rome, Georgia native Brad Ray began playing guitar at the age of twelve. He honed his playing skills listening to a diverse palette of artists; Third Eye Blind, Prince, Whitesnake and Maxwell, just to name a few. From these influences, he began to develop his own unique style of playing and composing songs. Fast forward a couple years and Brad is studying at Temple University in Philadelphia, PA. It is there that he really began to grow as a writer composing literally hundreds of songs and performing when he could fit it in between studies. He realized there that his heart was that of an artist and he left school to pursue a career as a songwriter and performer.

In 2015 Brad launched his professional touring career and performed with Howie Day (“We Collide”), Paul Pfau and Steve Everett of (The Voice). In early 2016, Brad joined forces with Rock Radio favorite: Sister Hazel for his first U.S. Tour and then joined Alt/Rock legends; Hinder for yet another tour of the country. This Fall he once again toured the U.S. with Jon McLaughlin and Marc Scibilia. It has been a very busy year with 3 tours and a new album completed!