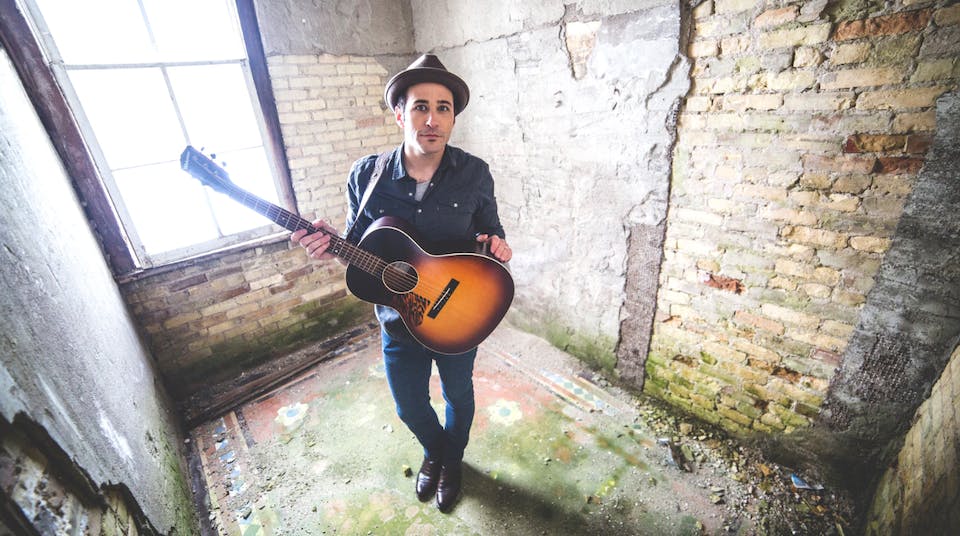 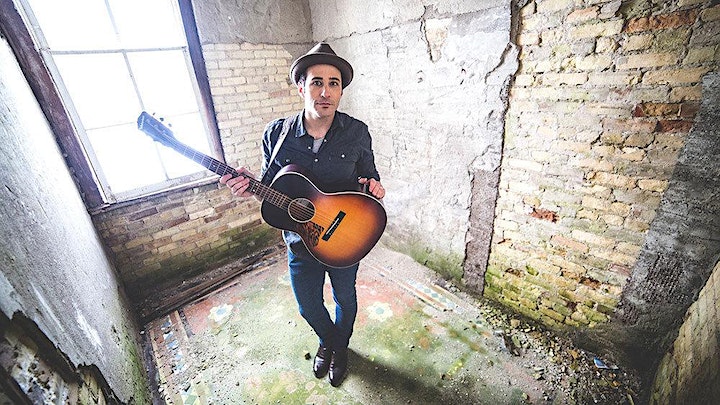 Joshua Davis returns to Jammin Java to celebrate the release of a brand new album. His first ever live solo album was recorded over two nights at Lansing’s Robin Theatre and beautifully captures his songs distilled into spare but powerful arrangements. “I’ve wanted to make this album for years,” says Davis, “and I’m so excited to share it. I love playing solo shows. It allows me the freedom to dig deep into my songs and really be in the moment with an audience.” Join us for a night of beautiful singing, killer guitar playing, irreverent storytelling and powerful songwriting. 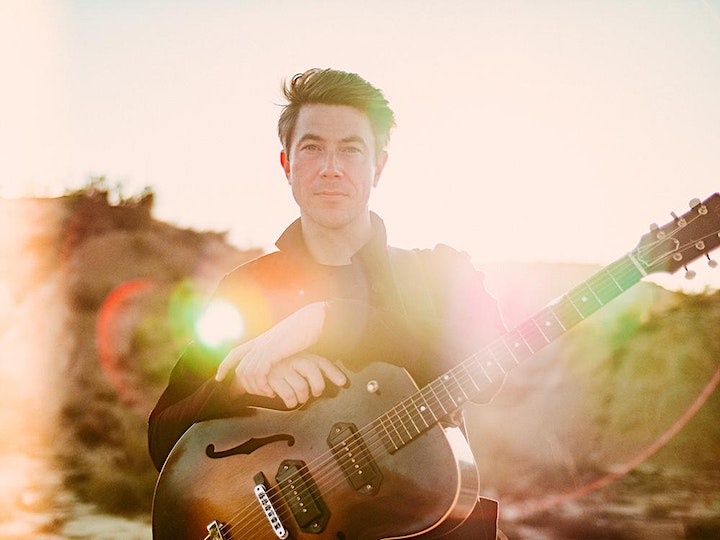 Luke Winslow-King is a New Orleans-based guitarist, singer, composer, producer, and songwriter. His work is an eclectic mix that combines Mississippi delta blues, folk music, traditional jazz, and roots rock & roll. His alchemical songs blend contemporary ideas with styles from bygone eras producing a sound that is rustic and urbane, elegant and entirely his own. It is a sound that looks to the past to move to the future. This along with his burgundy voice, dapper attire and versatile guitar playing have earned him a reputation as a musician who delivers soulfully energetic and dynamic performances.

Luke Winslow-King has collaborated with New Orleans legends and wunderkinds alike, including Dr. John, John Boutté, Roberto Luti, Little Freddy King, Washboard Chaz, Hurray for the Riff Raff, and George Porter Jr. In addition to holding down residencies at numerous notable venues on Frenchman Street and releasing six studio records over the course of nine years, he has toured extensively in North America and Europe, appearing on notable stages such as Austin City Limits, New Orleans Jazz Fest, Azkena Rock Festival (Spain), Paradiso (Netherlands), Maverick Festival (UK), and countless more. According to the Austin Chronicle, “[Luke] doesn’t shy away from biting into his heartbreak with gusto…he demonstrate[s] a wide range of songwriting worthy of comparison to Jason Isbell and John Fullbright.”

Luke Winslow-King’s latest album, Blue Mesa, is an example of craftsmanship at the highest level, radiating a warmth and timeless elegance. Adept at mixing country, blues, R&B, rock ‘n’ roll, and folk influences intuitively and masterfully, Luke shapes a mood from many sources and shepherds it to a unifying place of acceptance and hope.