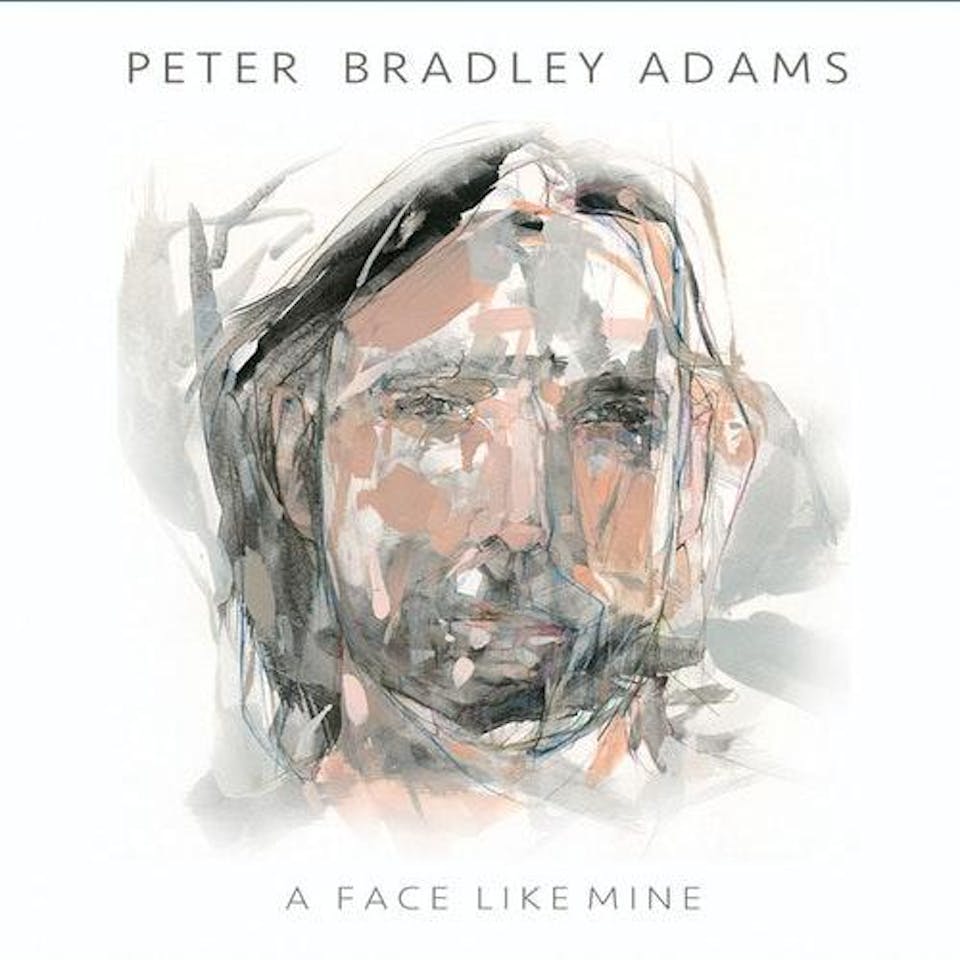 An Evening With Peter Bradley Adams 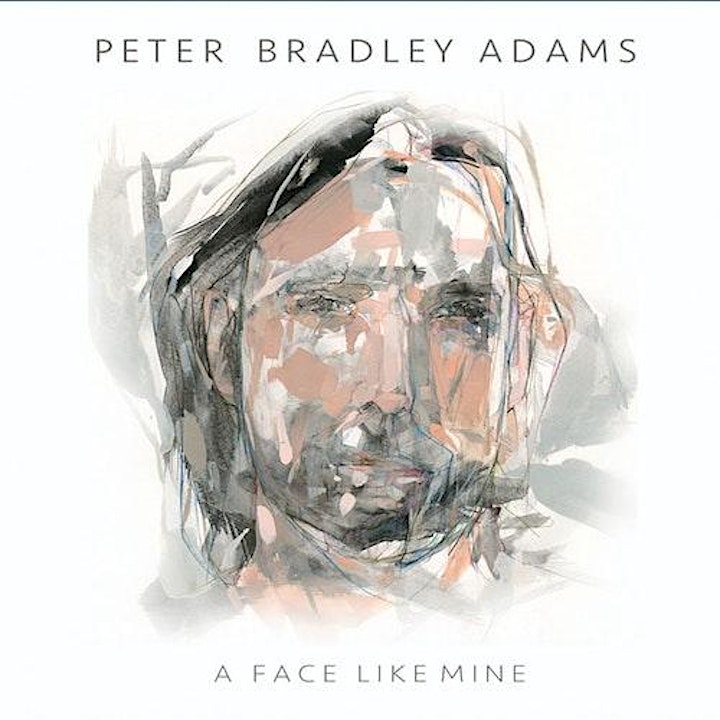 No matter the form, when it comes to art, there are a number of different tacks to take. Some artists continually push their work across new horizons. Neil Young, Leonardo Da Vinci, and Joni Mitchell come to mind, in that regard. Others — Claude Monet, Jason Isbell, and Bonnie Raitt, among them — stand a bit more still in order to continually refine the capturing of their vision. Singer/songwriter Peter Bradley Adams falls into the latter category of perfectionists chasing their own perfection. With A Face Like Mine, he may well have caught it.

There's a confidence, a completeness in the song cycle that listeners have gleaned throughout Adams' illustrious career, but A Face Like Mine, his sixth solo effort, brings it all into sharp focus. As Adams sees it, “On the long plod of finding my voice as a singer and a writer, the singing has slowly developed from the sound of a scared guy to someone who believes what he's saying and the writing, I hope, has become less rigid — both in the lyrics and the phrasing.”

Less rigid, indeed. Adams' brand of Americana nestles his often delicate, always heartfelt voice in the warm embrace of gentle guitar, tasteful dobro, subtle banjo, supportive bass, and unhurried percussion. The result is a sonic scape that, in turn, wraps itself around the listener like a soft blanket on a cold day. With A Face Like Mine, Adams further refines the simple musical sophistication that has become his trademark.

Throughout the self-produced set, Adams tells tales of love and loss, homes and hearts. The territory he mines is a deliberate mix of fact and fantasy. “I feel like I'm, firstly, a storyteller, but it's inevitable that my own stuff gets in there deep. And it's funny how, sometimes, I don't realize it until the song is done,” he offers. “At the same time, there are times where I take very directly from an experience or a relationship, but I try to be very careful when that happens. I don't want to ever sound like a journal entry.”

Regardless of the details, there's always a philosophical bent that is often more under than on the surface, firmly grounding Adams' songs even as they stretch outward. By his own admission, Adams is a seeker who spends considerable time wrestling with matters of faith, though he's the first to admit he doesn't have any real answers. “I honestly don't know what the hell I'm doing... nor do I have the language for any of this stuff,” he says with a laugh. “But there is a constant tug on me in that direction and, the older I get, the more present it becomes. Music can often be the most direct way to step into that river.”

That seeker's heart is the tie that so often binds these songs together. Whether the search for place and purpose is of a spiritual or geographical nature, few writers capture the journey as thoughtfully as Adams. An Alabama native, Adams says he feels most comfortable in motion and doesn't have a strong sense of being Southern, even though his music is rooted in that world in so many ways. The first verse of the album's mesmerizing lead track, “Good Man,” exemplifies his plight: “This old house is falling down. Every step I take makes a hollow sound. Should I walk away? Should I push on through? What in the world can a good man do?”

Even as Adams goes on to sing of “laughing eyes with a touch of grey” and walking “a mile across the kitchen floor” in order to set various scenes, he leaves room for the listener to crawl inside his stories and make them their own. Striking that balance is the songwriter's eternal struggle, but one Adams seems to have mastered after years of toiling on his own and collaborating with co-writers like Kim Richey, Caitlin Canty, and Todd Lombardo.

“I don't think I'm very good at co-writing because my process seems so weird and long and tedious to me,” Adams confides. “It's hard to allow someone into that space, but there a few folks where our sensibilities are aligned and we're not just trying to bang out a song in a day. I want to feel as close to the songs I co-write as the ones I write alone. Writers like Kim Richey have such an economy and depth to the ideas that come out of their mouths and hands — there's wisdom there. I want to be more like that.”

In addition to this release, Adams is currently putting his classical composition studies to work on a piece for violin and piano — an aspect of his craft and education that got set aside somewhere along the way to now. “I've wondered a lot why I spent all that time studying music in school and how my composer hat fits in with or hinders my songwriting,” he says. “Some of it was definitely useless to me, then and now. But some of it has left its mark on how I listen, and how I think of arranging songs, and how I communicate with players who are playing on them. Also, writing in such an extremely simple and constrained musical language makes all your choices much more delicate, so I spend a lot of time crafting even the simplest melody.”

A Face Like Mine's songs were composed all over the world, from Alabama to India, and they dig into topics are disparate as the desperation of addiction (“Lorraine”), the grappling of self-image (“Who Else Could I Be”), the vitriol of politics (“We Are”), and the genetics of suffering (“A Face Like Mine”). “We Are” and “Who Else Could I Be” were originally written for a dance piece that Gina Patterson choreographed for the San Angelo Civic Ballet. Even so, Adams made sure the songs could stand alone in their own world no matter what else was swirling around them — confidence and completeness in action.

As a work of musical art, A Face Like Mine fulfills the promise of Peter Bradley Adams. And rarely has an artist's standing still sounded so divine.