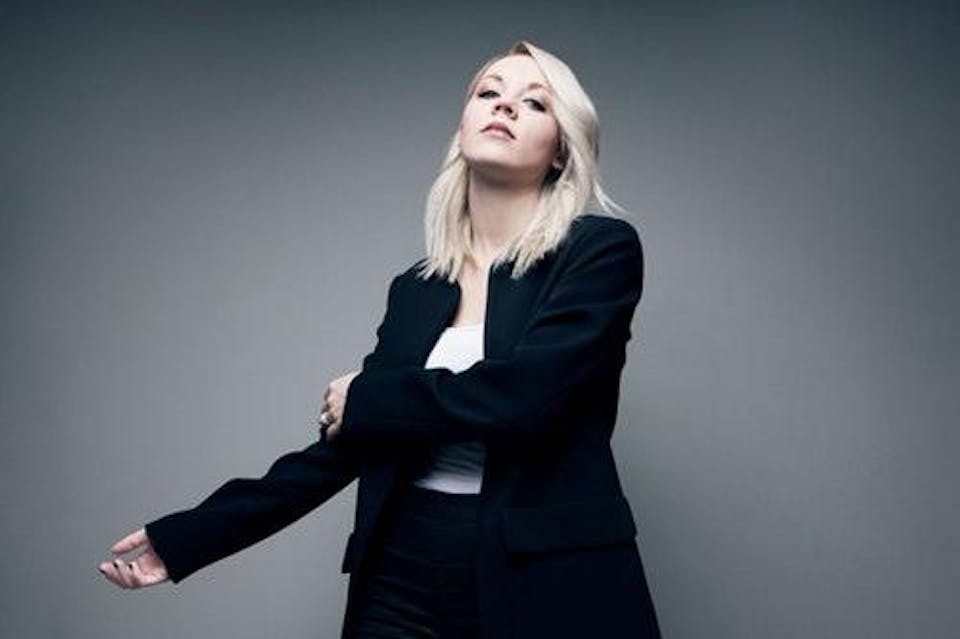 A pure, clear opal appears white to the naked eye. Yet, upon closer inspection, it’s apparent the stone actually reflects a rainbow of colors. Like this rare gem, pop artist Sarah Reeves showcases a prism of organic hues through her vibrant music. With a renewed passion for her artistry and an innovative sound that clearly launches the next chapter in her career, Reeves is poised to bring a fresh expression of herself in the form of new music.

Throughout 2018, a forward-thinking marketing approach will see 13 fresh tracks rolled out, song by song, culminating in the debut of Reeves’ first full-length project for Word Entertainment. Like the album release, the sonic backdrop for Reeves’ new material is unconventional, marked by avant-garde production and a kaleidoscope of propulsive beats. Produced by Robert Marvin (Kelly Clarkson, Mat Kearney, Paper Route), Reeves’ new music also boasts collaborations with Ian Keaggy and Josh Hawkins (Super Duper), who helped craft an album that merges her worship roots with her pop sensibilities and deft lyricism.

After initially signing a record deal at 18, Reeves toured heavily for years before coming off the road for an indefinite hiatus to focus on songwriting—her first love. Thinking her career as a recording artist was over, Reeves poured herself into writing songs for others, including Jesus Culture, Kari Jobe and Natalie Grant. Her songs received film and TV placement, and her vocals found their way onto select recordings, including a feature on Kirk Franklin’s BET Awards-nominated track, “My World Needs You,” also featuring Tasha Cobbs and Tamela Mann. In addition, she gradually cultivated a devoted following of more than 100,000 fans on YouTube who discovered her voice through a series of cover songs, garnering her nearly 20 million global views.

Somewhere between the glare of her former artist life and the stark behind-the-scenes respite of a songwriter’s reality, Reeves experienced a beneficial tension that forced her to reexamine her calling and gave her the courage to create fresh, original faire she, in turn, wanted to record for herself.

“My inner artist has been battling with stereotypical artist expectations for years,” Reeves reveals. “I now know who I am and am confident in who God created me to be.”

With its intentional experimentation and pop influence, her new collection reintroduces Reeves as a multi-faceted artist—each song displaying a different aspect of her personality. Although diverse in lyrical content, Reeves’ 13 new cuts strikingly represent the mature, creative force she’s become. The bright, carefree “Something About You” and unabashed worship anthem “Faithful” sit right alongside “Feel The Waters,” a love song written for her husband following a season when their marriage seemed to be falling apart—each track an honest glimpse into a specific area of her personal life.

“This album is super authentic to my journey and experiences over the past few years,” Reeves shares. “I always wanted to make a record like this. Each song is a different expression of me, yet remains sonically thematic. I’m really proud of it.” 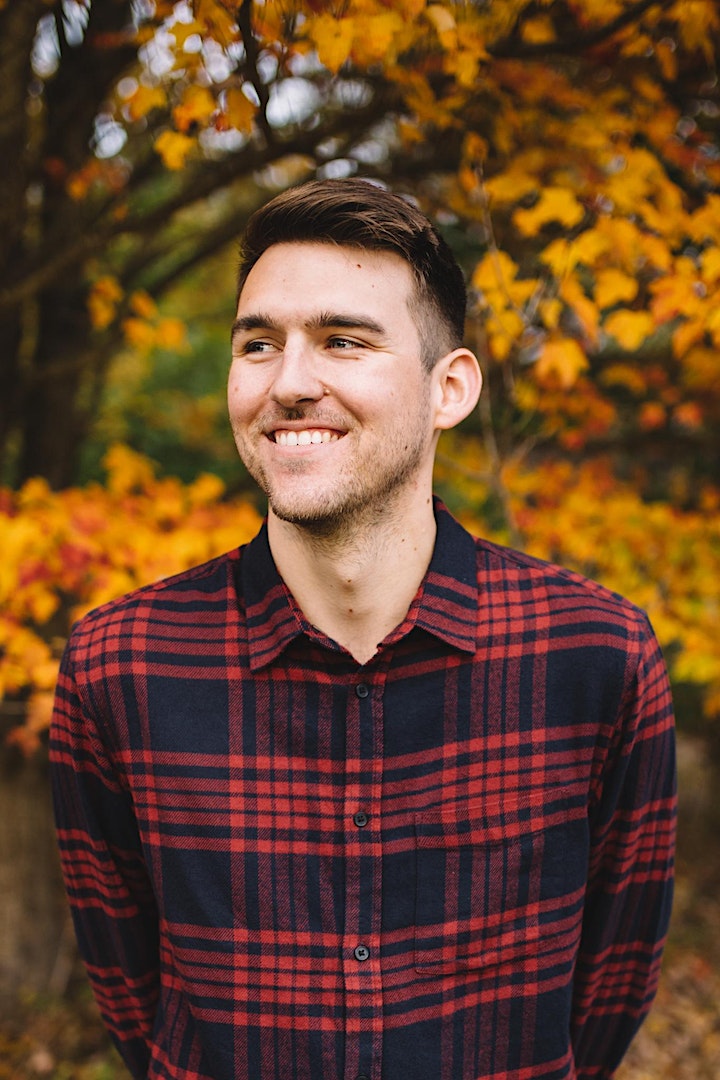 Nathan Bittner is a 25 year-old artist, songwriter, and worship leader at Cornerstone Chapel in Leesburg, VA. After writing and releasing music under the stage name “Butler” for the past few years, Nathan is taking a break from Butler to focus on his solo artistry and writing songs for his church. A motto that he will be bringing with him though is “be a servant.” It’s something that has been at the core of both his Butler project and his daily life. It’s something his father taught him before passing away from cancer in 2014. It’s Nathan’s desire to continue his father’s legacy by practicing servanthood to those around him. To move and touch and impact people’s hearts through music is his ultimate goal. 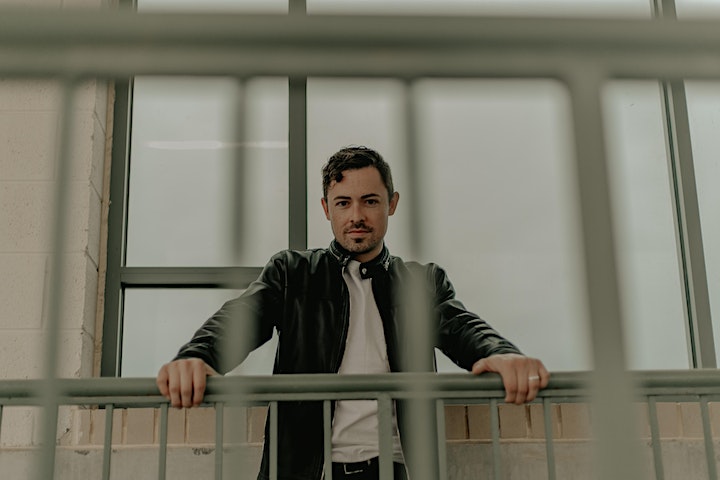 Moving to Nashville seemed like the best way to make connections in the music industry, yet it was only after the decision had been made to move back to Virginia and lead worship that the Lord opened the door for Taylor Hart to record his debut album with producer Mark Lee Townsend of DC Talk and Relient K.

Through the incredible generosity of friends and church family, the Lord provided a way for a collection of stories to be told, including Taylor’s deliverance from a long bout with crippling anxiety and suicidal thoughts, a man with ALS who wanted to praise God even after losing the ability to speak, and the miraculous recovery of Taylor’s dad after a life-threatening brain aneurysm which inspired the album’s title track, “Miracle Maker.”