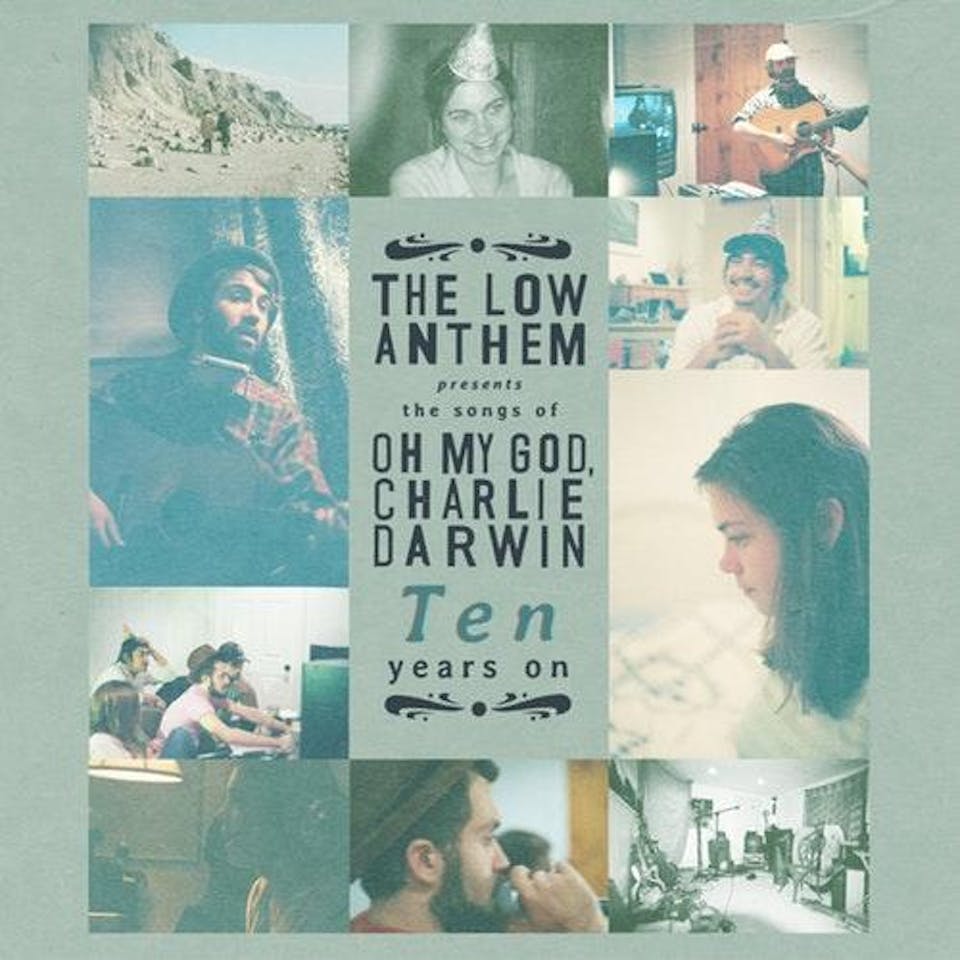 • The Premier Plus section is a raised area with reserved seats and tables. There is a dedicated server for faster service

The Low Anthem – Oh My God Charlie Darwin – 10 Years On

It’s been a decade since Rhode Island’s The Low Anthem released their breakout second LP Oh My God, Charlie Darwin. The album trawled a somber and indelible beauty from America’s troubled waters, and struck a deep chord with listeners. The band’s 2008 self-released version of the disc spread like wildfire via word-of-mouth audience response, eventually attracting the attention of Nonesuch Records and Bella Union. Oh My God, Charlie Darwin was licensed, remastered, reissued and traveled the globe, sweeping the DIY minded Low Anthem along with it. From the ragtag house show hopping, MySpace friending, bar gigging circuits to the venerated stages of Glastonbury, Lollapalooza, Newport Folk Festival, and the BBC.

“At first we were pushing the album out into the world, but then at some point we passed a threshold where the album took over, and started pulling us along on its ride,” the group’s co-founder Ben Knox Miller said. “Suddenly we were trying to keep up with it. ”

A brief survey of late-2000s American popular culture offers no immediate clue as to why an earnest, and largely acoustic folk-rock album would so dramatically rise up from America’s underground - and perhaps no-one was more surprised by this than the band itself. “We definitely worked hard, and we had a lot of luck, but the response was overwhelming,” Miller observed.

“By the time our manager (Kate Landau) and labels (Bella Union and Nonesuch) came on board in 2008-2009 the scale had changed, and that was stretching our identity,” Miller continued. “We had been so idealistic and stubborn about doing everything ourselves. We bought gallons of house paint and printed all the album jackets on our basement floor. It was 12,000 Darwin records by the time we signed those deals — written, recorded, packaged and distributed by us and our close friends. Jocie coded our webstore and a location-targeted email service. Jeff made friends with the folks at the post office. They would give him a heads up when the lines were slow and he would bring in boxes on boxes of discs to mail out. I brought a silk screen to bar gigs and printed the shirts people had on their backs. The music was

solemn, but everything around it was so fun. It feels like a different era looking back 10 years. People bought physical music. Direct to fan marketing was still a novelty. That stuff was really important to us. That hand touch in everything was part of our identity, but it reached a scale where, with the touring, we couldn't manufacture anymore. We were grateful to join these awesome labels, but it also felt like a bit of a capitulation.”

To mark the album’s ten year anniversary, The Low Anthem and Joyful Noise Recordings are issuing a limited-edition vinyl pressing of the self- released original master of Oh My God, Charlie Darwin. Each record will be encased in a unique silk-screened jacket, painted by the band.

Ten years on, Oh My God, Charlie Darwin still provides a captivating and emotionally resonant listening experience. Around the time of its initial release, Miller described the album as a treatise on “environmental decay,” “social de-evolution,” and “the death of morality.” One hardly needs to be reminded that these issues have significantly worsened in recent times.

“That record was about the sea levels rising, and the way blind power has programed our lives at the deepest levels,” Miller stated. “I was specifically thinking about Christianity and how it spreads algorithmically in the ‘survival of the fittest’ atmosphere of ideas, and how as Europe colonized the Americas, Christianity moved out like a virus into every crevice. It’s about the weaponization of morality.”

While there are flashes of rock and roll clamor spread throughout Oh My God, Charlie Darwin the record reaches its greatest power during the moments of quiet reflection and longing. There’s a haunting and plaintive hymn-like quality to much of the material here. “It's bleak,” Miller suggested “but the songs have that homing quality of gospel music where there's the sense that you're out lost somewhere. You're here on Earth but your home is somewhere else and that's where you're going. There's that conflict in the record where it has no faith, but has that call home, or a call to somewhere else. It has a separatist, everything’s broken attitude.”

The album’s unique lyrical concerns and rustic musical soundtrack engaged audiences beyond the standard market of pop music consumption. “The Darwin record attracted a lot of strange characters. Sometimes people who were not really typical music fans,” Miller recalled. “More off the grid folks and doomsday preppers than your typical Bowery Presents show. Some of those early fans never forgave us when we started using The Facebook for marketing. ”

The audience embrace of Oh My God, Charlie Darwin brought both possibilities and limitations. “That album gave a lot of people their first impression of us, and it became the thing that a lot of people wanted more of,” Miller offered. The Low Anthem distanced themselves from stories crediting the record for instigating a “folk revival” and Miller labored to push the band’s sound forward.

When listening back to the record now, Miller hears the rough edges of the group’s youthful urgency and inexperience. But he understands that those elements lend to the album’s appeal. “We were 21 and 22 at the time those songs were written,” Miller stated. “I hear us reaching for things that we don't understand. Maybe something happens accidentally that way. When you hear a sound that a band is not really in control of yet sometimes that’s the magic. Like a horse that’s not broken. It’s there for a moment, then it cleaves and splits. It’s a picture you finish.”

As The Low Anthem continue to explore new sounds, Joyful Noise Recordings’ reissue of Oh My God, Charlie Darwin celebrates a step along that path. “In some ways the reissue is a bookend,” Miller reflected. “Our sound has changed. The people have changed. The people who haven’t changed have changed. For better and worse our success has been yolked to this group of songs. Ten years on we’re taking a moment to be grateful for that, and to revisit these songs — to see what's still there. It also closes a chapter. Maybe something in this completes an idea. Maybe this clears the slate for the future.” 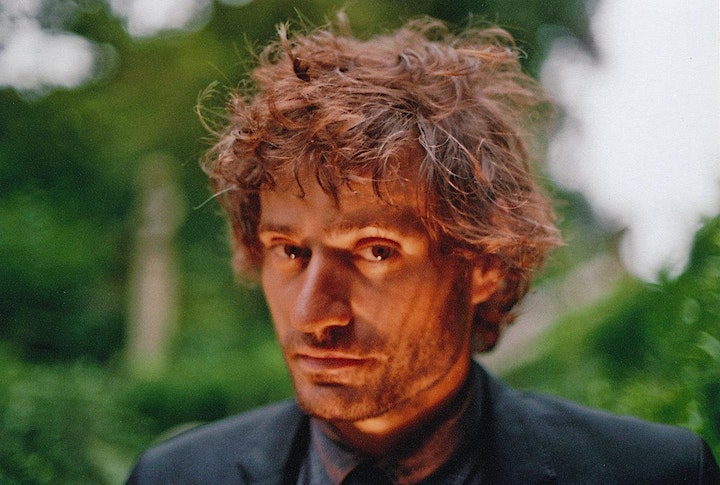