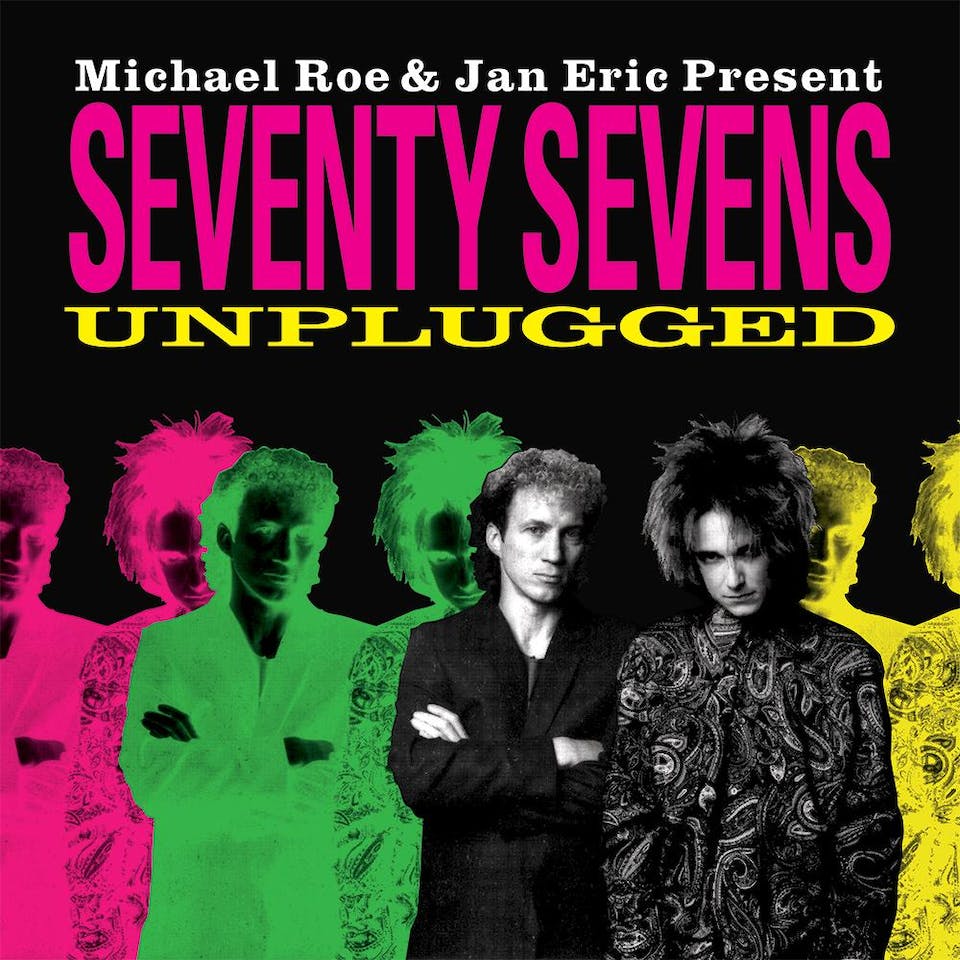 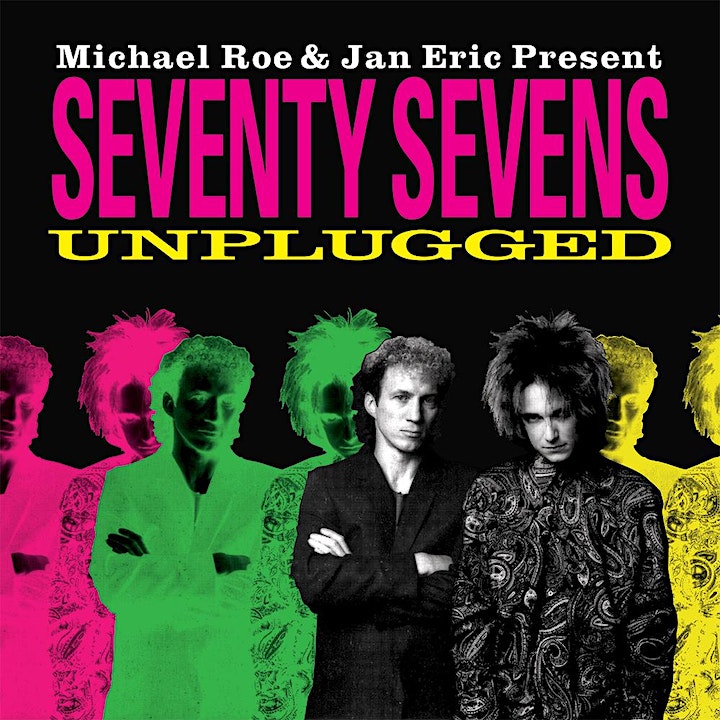 The 77s have been on this journey for over twenty years. Michael Roe, guitars/vocals, Mark Harmon, bass, and Bruce Spencer, drums, have been at the core of the band for many years. All three are exemplary musicians and composers; on any given night fans are fixated on what one of the band members is pulling off. To take it all in can be fascinating, even exhilarating.

For those in the know, the above observation makes sense - especially to those who follow them on tours, collect and trade live tapes, and spend endless nights on chat boards and mailing lists discussing the band. As for the rest of you, a little history:

When the 77s came of age in 1984, with the brilliant calling card of All Fall Down.. (Exit/A&M), it was evident to those who heard it that this was something new. For anyone truly in love with rock & roll, who loved passion, hooks, harmony, three (or four) chords and the truth, here was a band that delivered.

And if you listened to college radio that year, you could hear it. A look at the college charts found the 77s in the same company as the Cure, Let's Active, The Replacements, The Church, and others. What the 7's had that the other bands didn't was the history of all rock & roll breathing and pulsating under a brand new sound... Jerry Lee, Elvis, The Rolling Stones, The Doors, all there right in the room with more contemporary influences like The Smiths or the Comsat Angels.

Live, the shows were increasingly incendiary, Mike Roe channeling everything that had come before him and spitting out a new vision on guitar and vocals long into the night. If your idea of a great time was coming to a place where The Velvet Underground and U2 might meet, this was it.

The group's video (and future show stopper) Mercy Mercy was aired on MTV. In Europe, where Polygram released the album, the group played festivals and showcases like the Pandora's Music Box festival, and videos aired on Music Box, the continent's equivalent to MTV.

A change of distribution for Exit brought the small independent to Island Records for the 1987 album, 77's. Here, the band further cemented their musical vision and brought a tougher, live sound to the studio. Rolling Stone noticed "...comes up with a sound that suggests not only they know where they're coming from but also that they're going places," and Rock Express was even more effusive - "Score one for energy and sheer joie de rock. The 77's are a four piece band that play garage rock like they invented the thing."

The radio single Can't Get Over It was a top add for weeks at alternative radio and at some stations like KZEL in Oregon (at the time the ..2 AOR station in the state) they went as much as four cuts deep. If a little album like U2's The Joshua Tree had not been out at the same time, it might have even been more noticed.

The label soon folded, and the band was to go dormant until a creative rebirth in the early 90's. Since that time, the group has gone the independent route for the most part, releasing some nine albums, growing in stature with each passing year. The beauty of the catalog is its sheer breadth and scope - there may not be another band that's consistently offered up so many diverse musical statements, yet still sounding like the same band.

Want to hear the last great power trio album? Try Tom Tom Blues. Thought progressive pop was dead? Listen to ep. Drowning With Land In Sight took on Led Zep and found the soul of Blind Willie Johnson underneath. A Golden Field Of Radioactive Crows is about as nervously edgy as an album bleeding with gorgeous melodies can get. Through it all, the lyrics are as much a key to the appeal of this band as the music is - these are lyrics you can relate to. For everyone who's been burned in relationships, let down by family, friends, and life - had their faith consistently challenged and wondered how to keep afloat, the songs let you know they've been there, done that - indeed, doing that - and yet provide a sense of hope amidst the loss.

Oh, and they still kick ass live. Go see them, and find out what is still one of America's criminally best-kept secrets. On a good night, you'll go home happy and satisfied. On a great night, and they are still comin', you'll feel you just saw a torch being passed on. And you were there.