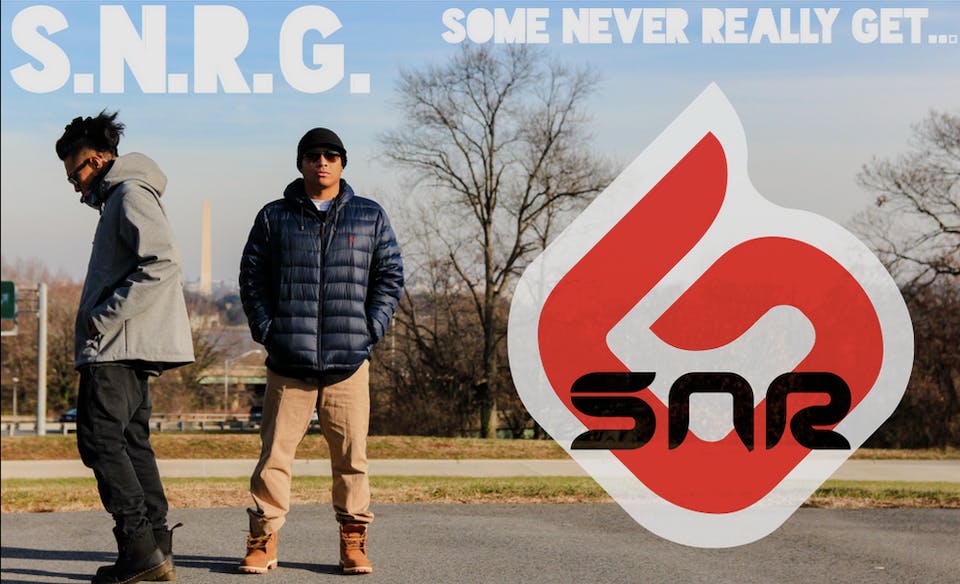 Some Never Really Get SNRG" is a message of understanding... the understanding that we may never truly understand one another; BUT that should never deter us from attempting to connect with others that seem different.”

Co-founders, Aaron “eyespk” and Beau “L.A.S.T.O.N.E.” Canlas are also affectionately referred to as "The Super Barrio Barrio Bros" or “The Mixed Apes”. The brothers are an independent song-writing duo that grew up in the Washington, D.C. area; however, their cultural identity is deeply rooted across the world in the province of Pampanga, Philippines. They have resided overseas for a number of years while maintaining their very own radio and television program, “The Pogi Point”.

They are excited to be back in North America to re-introduce themselves!